8 Famous Acts Who Left Labels to Start Their Own

OK Go is just one of many huge acts that have decided to break free from their old label. (Image via clclt.com)

To many musicians, especially those just starting out and struggling, being on a record label – specifically a major one – seems like the ultimate end goal from which eternal happiness will naturally flow. There's undoubtedly security and recognition in that. However, as we are all aware, sometimes the ideals of the label and those of the artist come into conflict, and sometimes the differences become downright irreconcilable. You may be surprised to learn that a number of huge talents have put their artistic vision above all else and made the bold decision to go their own way. While these musicians were also able to depend on their past success, it just goes to show that those major labels aren't always necessarily needed. Check out the list below for some inspiring tales of independence.

END_OF_DOCUMENT_TOKEN_TO_BE_REPLACED

Top Lessons You Learn Performing at Punk Rock Festivals, According to SayWeCanFly 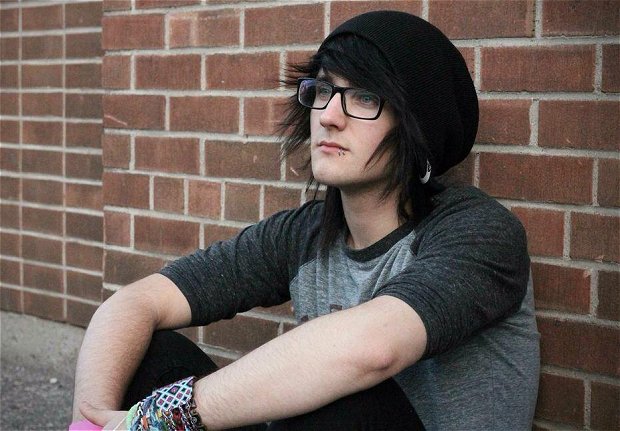 Punk rock festivals are high-energy, high-intensity, and should pan out to be some of the most exciting times of your music career, especially if you know what to expect and can leverage them effectively. They also lead to gaining important wisdom you can apply at future gigs and festivals. Braden Barrie, better known as SayWeCanFly, offers a unique perspective as a solo acoustic act who recently played Warped Tour and has been invited to headline the 2015 KOI Music Festival, a massive celebration for independent punk, rock, and acoustic acts in Kitchener, Ontario.

KOI, which has brought over 600 independent artists to the stage over the last five years, is looking for 25 Sonicbids bands to join SayWeCanFly, August Burns Red, Hawthorne Heights, and many more on the bill this September. Whether you're a seasoned festival pro looking for a new perspective or you're a complete n00b who doesn't know what to expect from a punk rock festival, you're bound to learn a thing or two from our chat with SayWeCanFly below. And if you're ready to rock, apply to play this year's KOI Music Festival by August 10, 2015!

END_OF_DOCUMENT_TOKEN_TO_BE_REPLACED 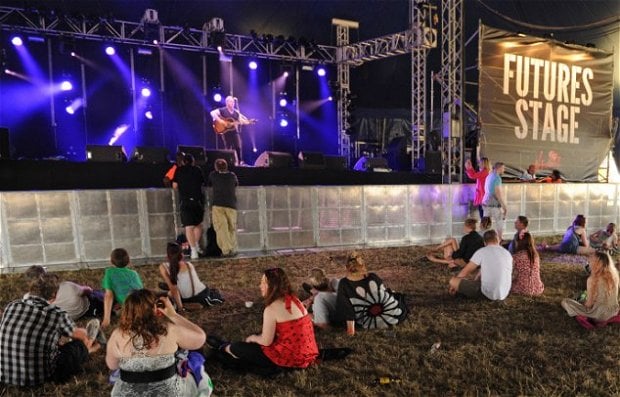 It's probably one of your biggest fears as a musician. You're pumped for your upcoming gig, you're ready to hear some noise, but when you make it onto the stage, your heart drops as you see the audience is practically empty. For any number of reasons (weird weekday, bad weather), you have a crappy turnout. Your first instinct may be to jump off the stage and run out of the venue, hoping in vain that no one even notices you were there, but pause for a second, and ignore this urge.

It's too late to get more people to the show, but as long as you do have an audience, you need to play for them. At worst, it's still a practice opportunity, and at best, you might make a few more diehard fans who greatly appreciate the effort you put in despite the circumstances. Just because there's a bad turnout doesn't mean it has to be a bad show, so here are some tips for making the most of a crappy turnout.

END_OF_DOCUMENT_TOKEN_TO_BE_REPLACED

7 Apps That Will Make Musician Life a Million Times Easier 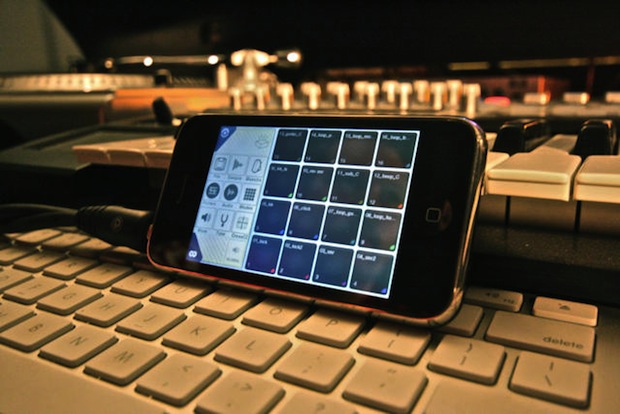 We live in the age of convenience and efficiency, and our smartphones and tablets are probably the greatest manifestations of this cultural truth. Chatting with our friends, uploading pictures and videos, getting food delivered to our door, and much more is made infinitely easier with these gadgets – and why stop there? As a busy musician with a million different things on your plate, there are a myriad of apps that will make your life that much simpler. You'll probably be surprised to find what you can streamline or cut down on with just the touch of a button!

END_OF_DOCUMENT_TOKEN_TO_BE_REPLACED

Top 5 Rehearsal Spaces in NYC for Bands on a Budget 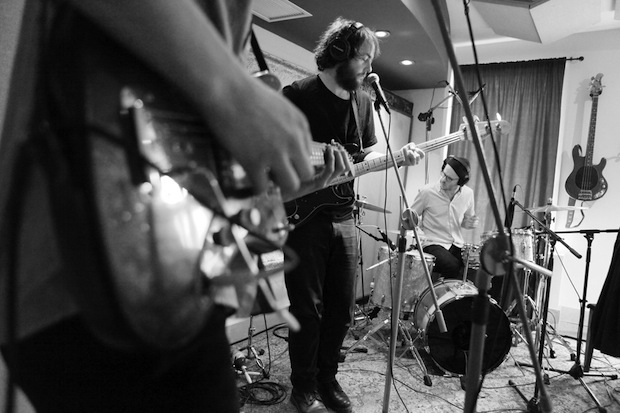 As every musician knows, behind the glamour of shiny new EPs, concerts, and music videos is a whole lot of practice. It should go without saying that practice is the foundation of your success as a musician; poor quality or infrequent sessions leads to unpolished sounds and unfinished songs. Choosing the right place to practice is one of the first considerations you have to make as a rehearsing band, and not all rehearsal spaces are made equal – especially on a budget, when every dollar counts.

If you're in New York City stressing out about where to get the most valuable practice session, fret no more, because we've got you covered with the top five rehearsal spaces in NYC for bands on a budget. Check it out below.