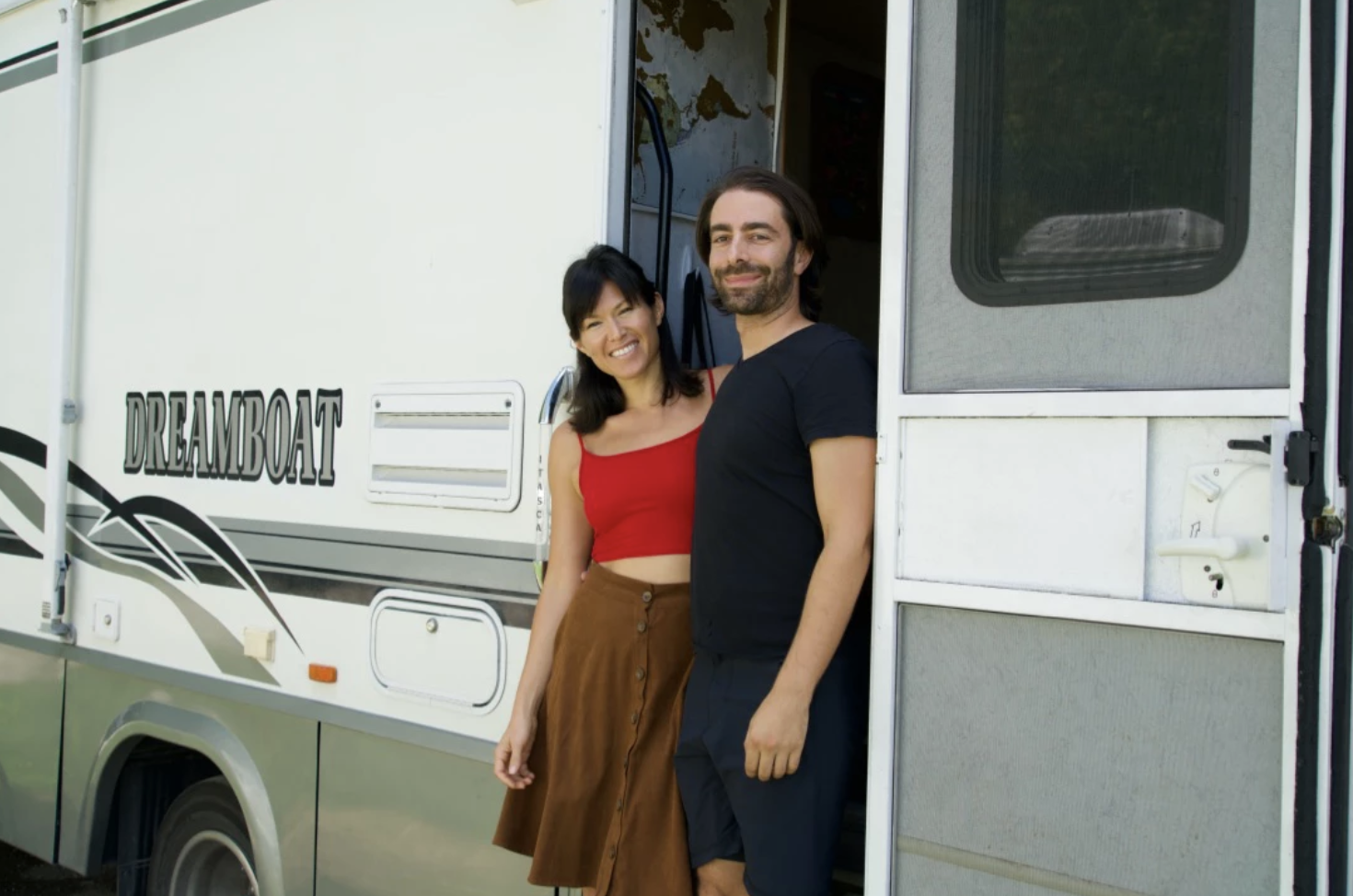 Me and my partner Ken left one year ago to tour the USA in a 30-foot RV. We’ve played around 180 shows and shared stages with over 120 bands. We dove headfirst into both the "full-time RVer lifestyle" and "music-entrepreneur (we booked and promoted all the shows ourselves) lifestyle."

We went from living in nice apartments with running water, working WiFi and electricity in the beautiful Bay Area, California — to a used 2002 30-foot Winnebago that broke down seven times over the course of the year on the road.

END_OF_DOCUMENT_TOKEN_TO_BE_REPLACED

How to Get Venues' and Promoters' Attention Every Time 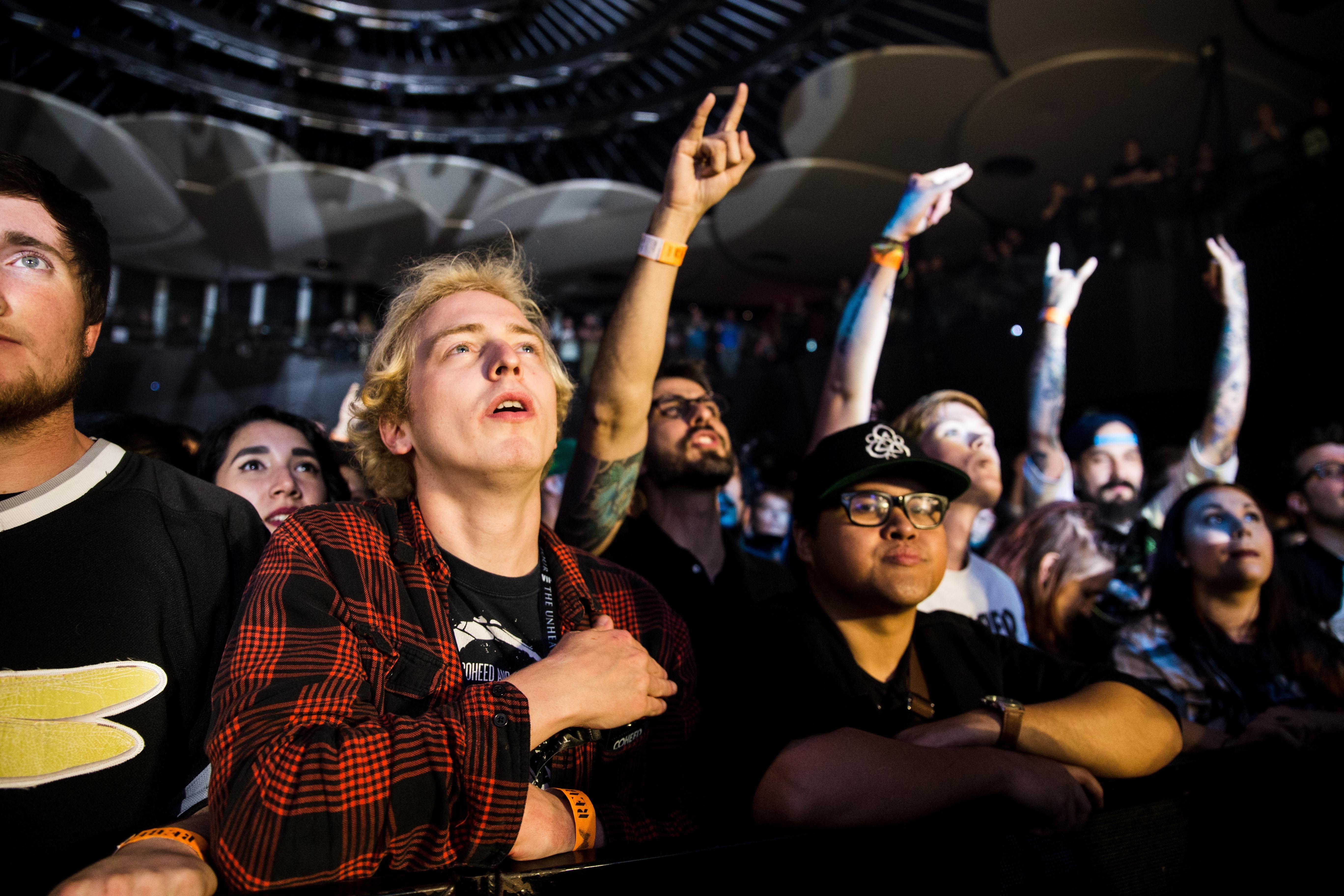 You want to play festival stages. You even want to tour the world. Or maybe you just want to start to get recognition in your own hometown. But, no matter what you do, you can’t seem to land a gig.

Whatever the dream or struggle, all musicians start out exactly where you are — but there are a couple key differences that set those who find success apart from those who don’t. That’s why we decided to speak directly with promoters to find out what exactly they look for when new bands reach out to them, and how you can make sure you’re grabbing their attention every time.

END_OF_DOCUMENT_TOKEN_TO_BE_REPLACED 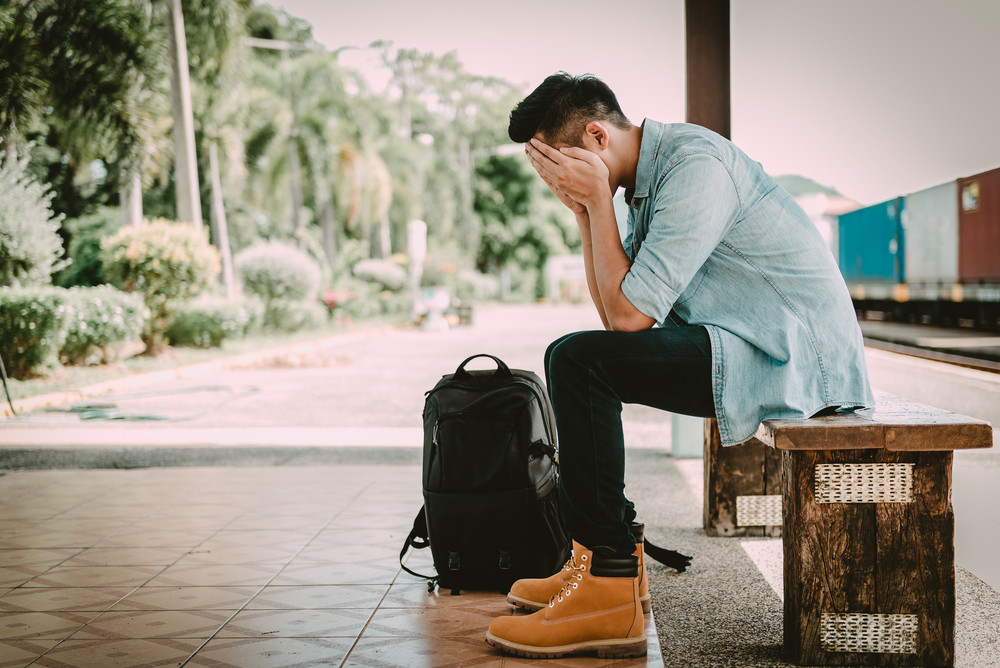 Here on the East Coast, it's finally starting to warm up and feel like we might actually be entering that blissful time of the year known as spring. The sun is shining, the birds are happily waking me up with their chirping at 5am, and every band is beginning to announce tours in the coming months. It’s a beautiful time of year.

Now, whether it’s your first time touring or your 50th, if there’s one thing you can probably attest to it’s that no band is immune to a little tour trouble now and then. Sometimes it’s minor, and other times it can feel like the entire tour is cursed — but the truth is, it’s just a fact of touring. Nothing ever goes as smoothly as you’d hoped, and there’s always a few bumps along the way to contend with.

That said, I’m a big believer in preparedness, which is why we’ve put together this list of common tour disasters and a couple quick fix ways to deal with them as soon as they arise.

END_OF_DOCUMENT_TOKEN_TO_BE_REPLACED

How to Buy the Perfect Guitar Amp

Like a lot of guitarists, when I bought my first guitar amplifier, I knew nothing about amps. It was a Marshall DFX 100, and I liked it simply because it was loud and had cool effects. Even when I bought my second amp, I was still pretty green; I needed something small and cheap that I could play in my apartment, so a small, five-watt Danelectro Tube amp — that I still love to this day — did the trick.

Before I bought my next amp, however, I finally decided to do a ton of research and get something that was truly a perfect fit for me. The ‘65 Fender Twin Reverb that came out of that search is still one of my favorite pieces of gear I play today.

While nothing can beat going out and trying amps to find exactly what you like, there are some questions that you can ask yourself to narrow your search and wind up with an amp that’s not only functional but will be well-suited to your particular sound. Ask yourself these four key questions.

END_OF_DOCUMENT_TOKEN_TO_BE_REPLACED 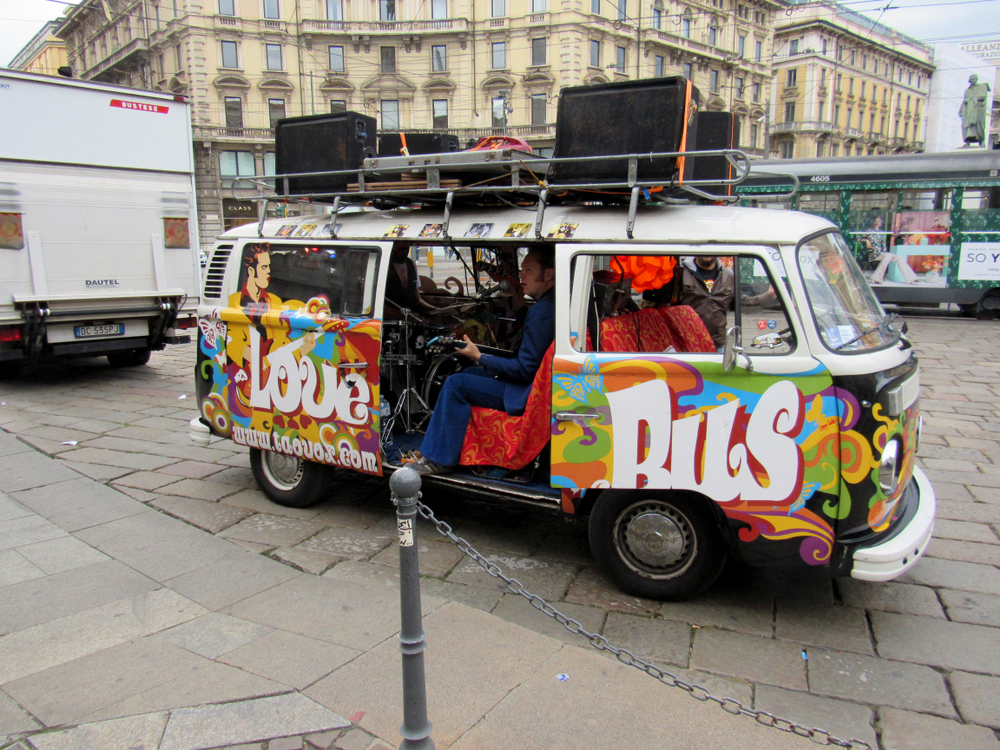 Photo by Dominick Corrado via Shutterstock

When non-musicians think of bands on tour, they typically conjure up scenes of crowded venues, indulgence in the form of sex, booze, and illegal drugs, and thriving young musicians without a care in the world.

The stereotypes associated with touring are often wrong and typically only pertain to established artists with resources and sizable followings.