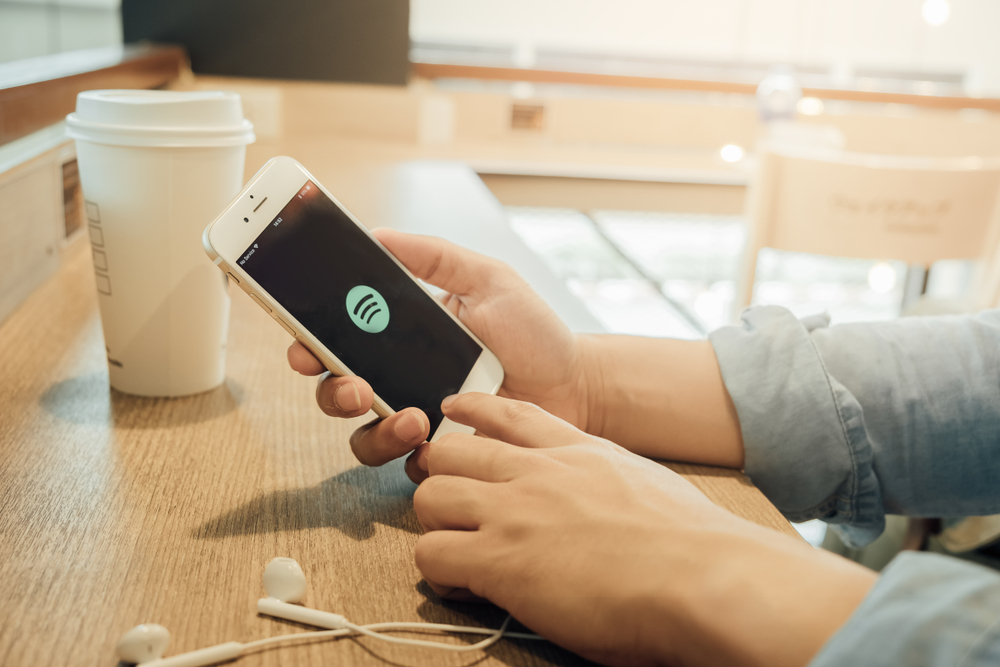 You already know that Spotify is one of the best ways to get fans and the industry paying attention, but are you using the platform to its fullest? Are you really taking advantage of all it has to offer and using it not only to garner streams but to connect to fans?

While there are a lot of ways to use the platform effectively, including of course, seeking out both official and unofficial Spotify Playlist placements, there’s another way that serves your fans, your music, and your larger goals of growing into a widely recognized artist: Spotify pre-saves.

END_OF_DOCUMENT_TOKEN_TO_BE_REPLACED

Spotify Pre-saves: Everything You Need to Know 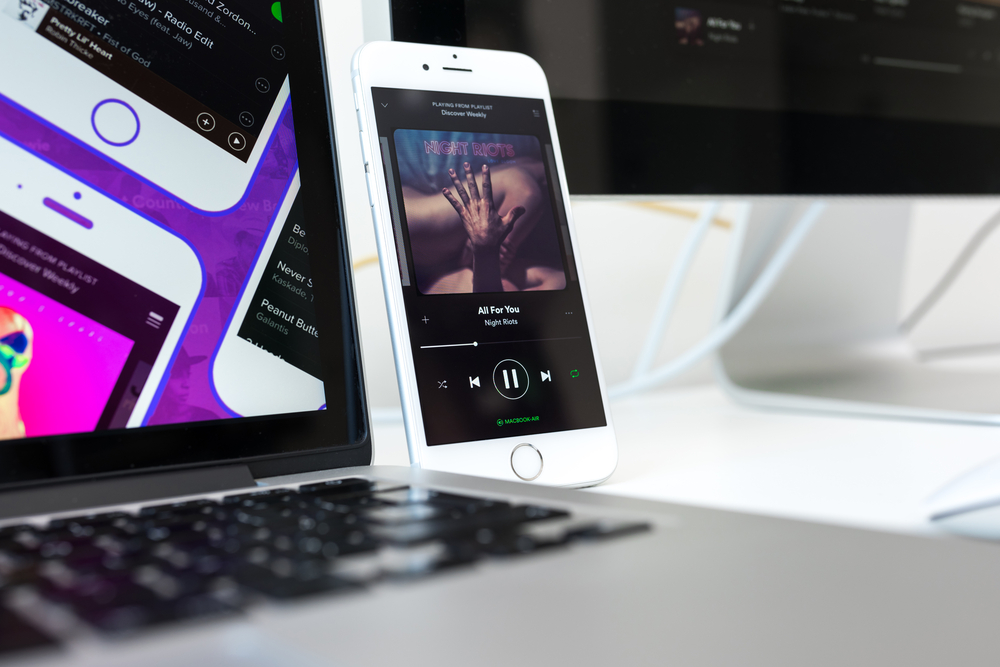 As a working musician, you spend so much of your time promoting your own work and trying to get people to listen to it — let alone actually creating the art itself. There are an unlimited number of things you can do to get fans excited about what’s coming next and potentially reach new ears, but one interesting thing that I don’t see many acts taking advantage of is Spotify pre-saves.

END_OF_DOCUMENT_TOKEN_TO_BE_REPLACED 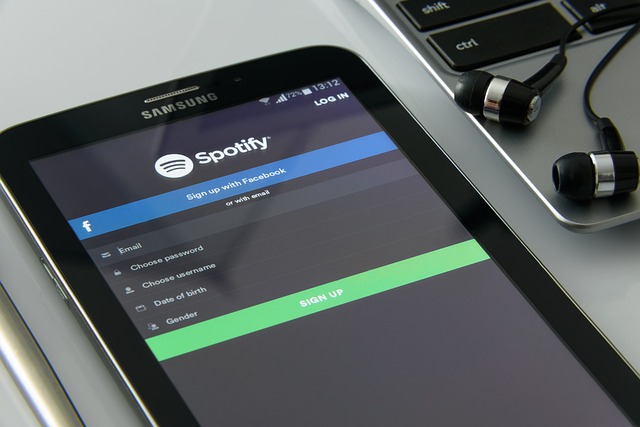 Before the digital age, artists had to contend with gatekeepers – publishers, labels, radio stations, etc. – before getting their music in the hands of fans. These days, artists have ready access to digital platforms to reach out and get new listeners.

Probably the holy grail of these is Spotify, which has changed the game. It's even gotten the usually change-averse labels to sit up and take notice – PR reps are now pitching directly to tastemakers, much like they do with radio stations.

END_OF_DOCUMENT_TOKEN_TO_BE_REPLACED 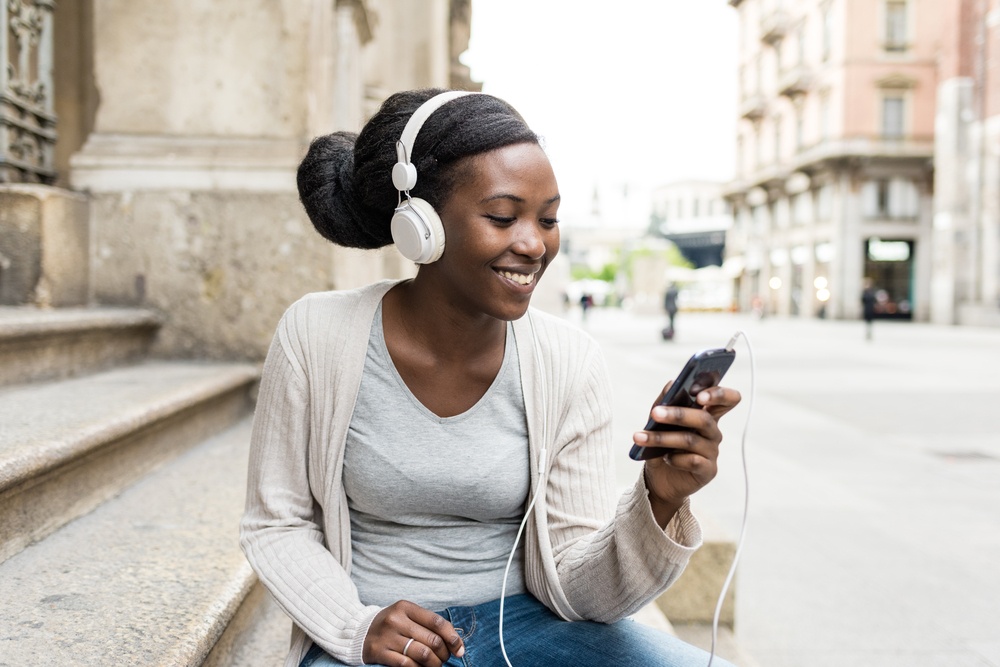 You’ve jumped onto the Spotify bandwagon and want to get on as many as playlists as you can. You want to increase your stream count, and it looks like getting on playlists is the best way to do it.

Spotify is so much more than a playlist platform. It’s also a marketing platform for your music, tour dates, and what you want your fans to do and know. If you want to increase your Spotify streams, you should start with maximizing your profile on the platform.

END_OF_DOCUMENT_TOKEN_TO_BE_REPLACED 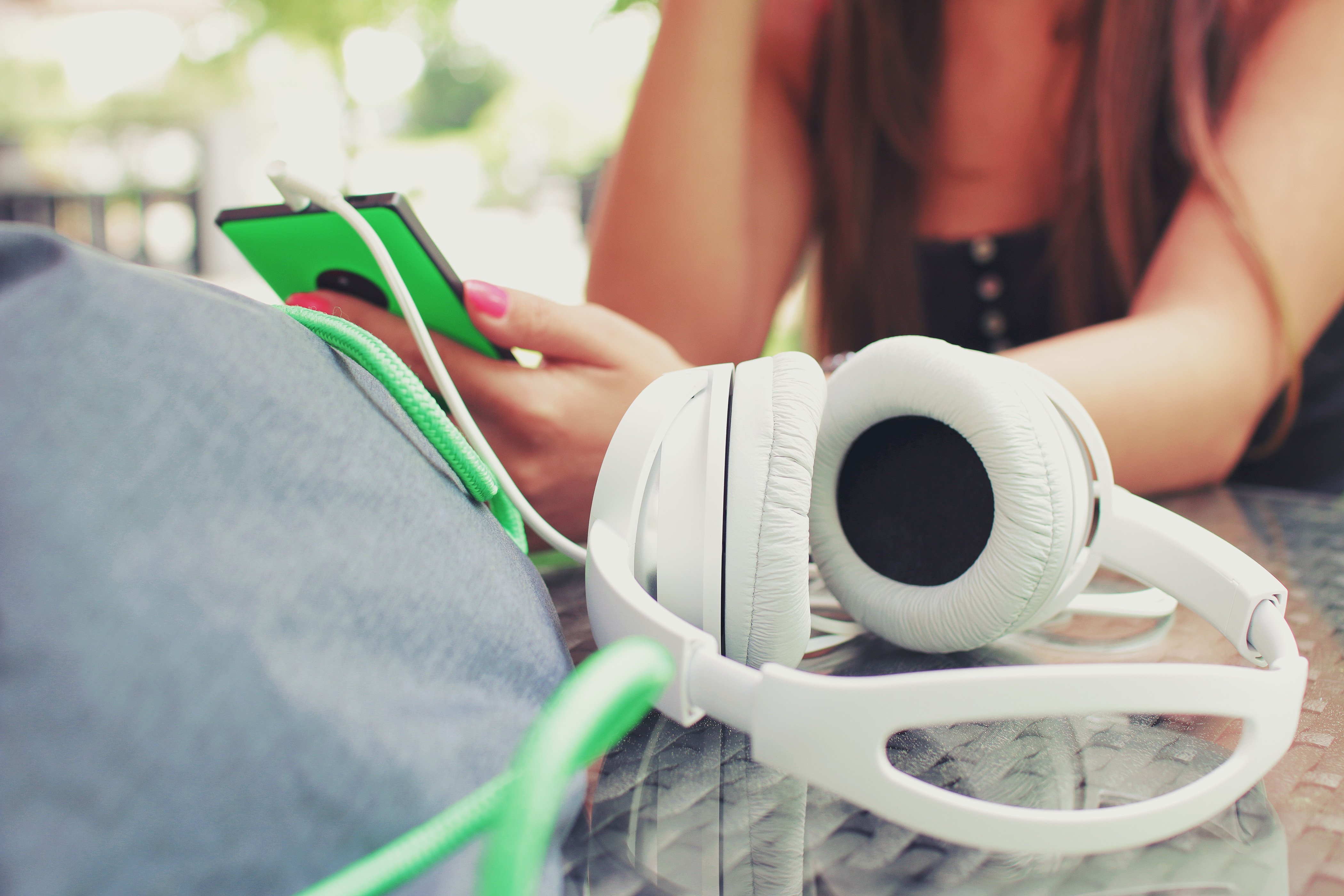