Where Are They Now? 9 Sonicbids Artists Who Won the International Songwriting Competition 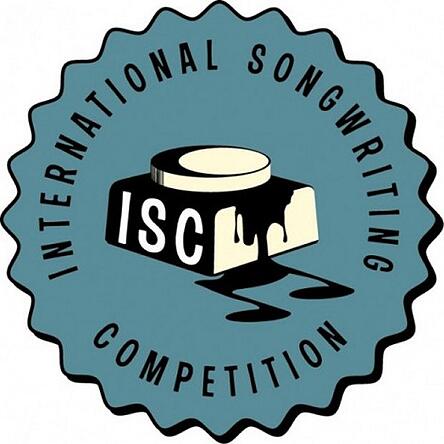 Now in its 13th year, the International Songwriting Competition is one of the highest-profile competitions in the music industry, with hundreds of thousands of dollars in prizes and an illustrious panel of judges. Accepting entries from songwriters at any point in their careers, many winners of the ISC have gone on to top the charts all over the world. All Sonicbids members have the opportunity to submit their music to the ISC until September 18, 2014. Check out some of the past Sonicbids winners – many of whom are now household names. 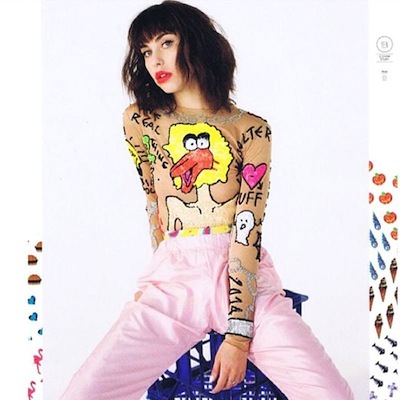 Where is she now? For her collaboration with Gotye (see below) on "Somebody That I Used to Know," Kimbra took home Record of the Year and Best Pop Duo/Group Performance at the 55th Grammy Awards. She was also recently featured on John Legend’s song “Made to Love,” and released her second full-length record, The Golden Echo, on August 19. 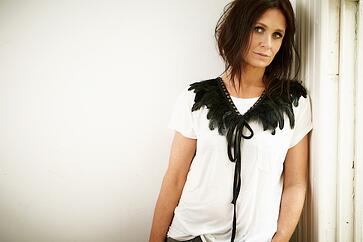 Where is she now? Chambers released her seventh record, Bittersweet, on August 29, along with a music video for the track "Wheelbarrow." 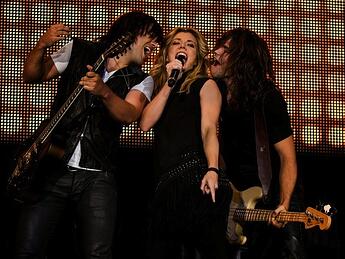 Where are they now? The Band Perry released two albums since 2010, producing a combined five singles that have charted into the Top 10. They were recently nominated for CMT Performance of the Year and Group Video of the Year at the CMT Country Music Awards, and nominated for the Choice Country Group at the Teen Choice Awards. 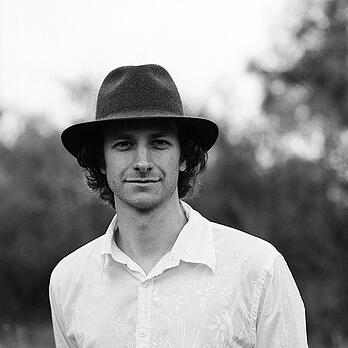 Sound: Electronic pop with elements of Peter Gabriel and Sting

Where is he now? Since 2011, Gotye has won five ARIA Awards and three Grammys for his album Making Mirrors and the track "Somebody That I Used to Know." Recently, he released a collaboration with Melbourne-based artist Spender entitled "Hotel Home Via Gotye."

Where is he now? After his third EP, Into the Flame, garnered 6x platinum status in Australia, Corby released his Resolution EP in 2013, with its title track reaching #5 on the ARIA Charts. 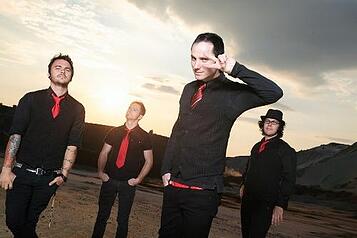 Where are they now? Numerous albums and EPs have helped The Parlotones reach multi-platinum status in their home country of South Africa. In 2013, they released their seventh album, Stand Like Giants, and seventh EP, Shake It Up. 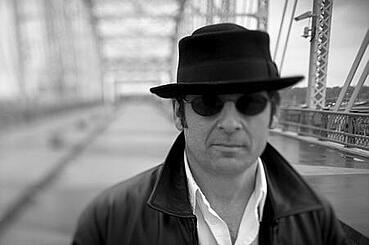 Where is he now? Some of Trooper's songs have been picked up and recorded by Steve Earl, Billy Bragg, and Vince Gill. Last year, he released his 10th studio album, Incident on Willow Street. 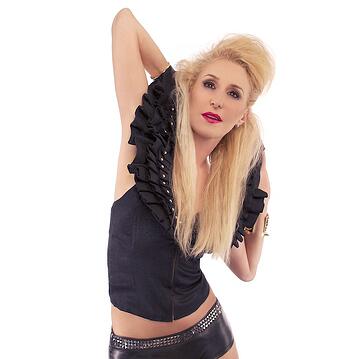 Sound: EDM-rock propelled by powerhouse vocals and a stomping rhythm

Where is she now? Earlier this year, she collaborated with Cold Blue and Dennis Shepard on a single entitled "Runaway."

Where are they now? The Rescues' third album, Blah Blah Love and War, debuted in 2012.

Want to see your name added to this list one day? Apply to the International Songwriting Competition today!