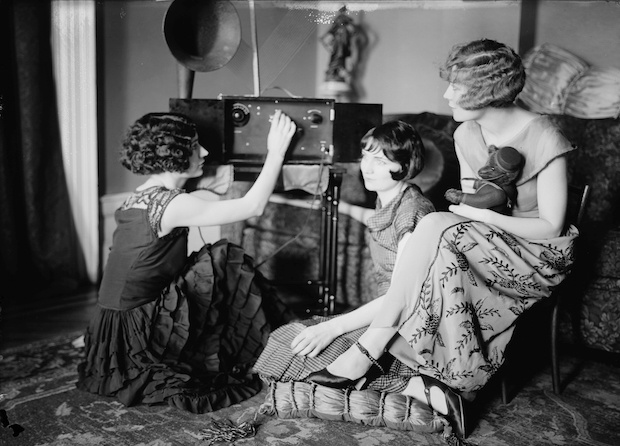 Admit it, you’ve angrily used the phrase “[Insert artist, song, genre, etc. here] is the death of good music!” before.

Maybe you grew up listening to political, poetic rock 'n' roll on the radio and the idea of electronic dance music dominating the pop music industry right now is your personal version of the day the music died. Or you’re an indie artist and streaming services are making a career in music outrageously difficult, threatening a financially prosperous career in music.

Whoever you may be, I can assure you that you’re not alone. Music is something every person on this planet holds close to their heart, and when something threatens our favorite songs, genres, and ways of listening, we tend to get… defensive.

Forty years ago, you may have taken a stance against the disco craze. Today, in 2016, we're bombarded with headlines and warnings that digital streaming services are the death of the music business. The constant evolution of technology can have a threatening demeanor on existing genres and music as a whole. I'm sure the same people who were angry about music being recorded for the first time would lose their minds over the fact that we now create music with computers.

Can you think of any other times in music history that a death certificate was declared?

1. The invention of the gramophone 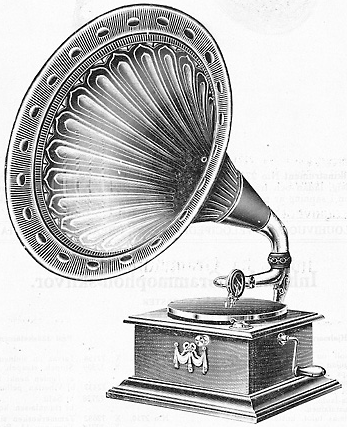 The gramophone revolutionized the way we listen to music. Before the gramophone, music was only heard live. This invention necessitated professional musicians; recorded music needed musicians who were both very talented and had incredible stamina. However, there were some who dismissed this incredible technology, as it devalues the integrity of live music and those who perform it; it was a "death" of live music. John Phillip Sousa was among the outraged, though he contributed to recording music. 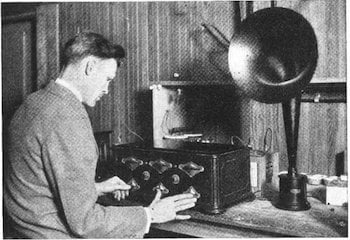 This death to music was proclaimed by record companies during the 1920s. With the invention of commercial radio, all of a sudden music was broadcast on a large level and listeners could hear the same music they purchased for free. Record companies were not happy. They feared that the radio would kill record sales... and sales did, in fact, decrease after commercial radio made its debut.

The grooves, technologies, and urbanity of disco transformed from an underground counter-culture to mainstream popular music overnight. Between February of 1974, when the first disco record hit number one on the American popular charts, and the summer of 1975, disco had taken over the music industry. Over 12,000 discos opened across the country, the first 12-inch single appeared commercially, and the Hustle Craze hit the dance floors.

Disco had consumed the music industry, and while many listeners adored the Saturday Night Fever soundtrack, making it the best-selling soundtrack album, others saw the genre as a threat to music performance and poetry. Many rock 'n' roll fans claimed that disco was the destruction of music’s ability to speak to its people. They said it was mechanical and took away from the poetry, and replaced it with glitter, hairspray, cocaine, and an exhausted, monotonous bass pedal.

People saw disco as the death to rock 'n' roll so much so that a whole night was dedicated to setting disco records on fire at Comiskey Park in Chicago. 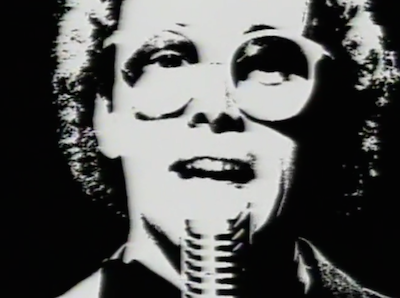 This “death” is tamer, but who could ever forget the catchy lyrics of “Video Killed the Radio Star"? While radio was still prominent and popular during this time, the launch of MTV transformed music into a multi-sensory medium. The grand premiere of Music Television was the moment when being just a musician ended; you had to be a performer, too.

5. The takeover of streaming

Here we are today in 2016. Streaming services have taken over the way we listen to and discover music – and certainly how we (don't) purchase it. As technology has evolved and helped the music industry evolve alongside it, the digital age has also had a hand in the downfall. When music is produced, recorded, and distributed digitally, where does analog fit in? Unfortunately, not in many places. Streaming services have killed traditional music sales on a whole different level.

But despite all the past and present negative Nancys in the music industry, we look past the downfalls, haters, and fears to keep moving forward. Not to mention, opinions are not always facts. We should never let harsh critiques prevent us from enjoying and making the music we love.

Yes, there are plenty of people who still hate disco, but that does not mean there weren't great musical styles and inventions that sprouted from the genre. Or, hey, streaming might be a threat to the industry now, but who knows where it will be in 10 years?