Where Are They Now? 4 Sonicbids Artists Who've Rocked NXNE

If you're starting to think about New Year's resolutions, make sure earning a spot at NXNE 2015 is one of them. NXNE boasts some of the biggest names and freshest thinking in music, culture, and tech, attracting international recognition. Over 250 Sonicbids artists will have the opportunity to play the 21st annual music festival in Toronto, Canada, from June 17 to 21, 2015. And artist submissions are open now.

The festival has been a jumping off point for many independent artists over the years. Check out these four Sonicbids artists and what they've accomplished since landing performances at NXNE.

Artist: PS I Love You
Hometown: Kingston, Ontario
Sound: Fast, loud, energetic, fuzzy
Where are they now? The duo just wrapped up afall European tour opening for The Rural Alberta Advantage, with stops in the UK, Germany, and France. They released their third studio album, For Those Who Stay, on July 22, 2014, which received advance streaming on Pitchfork. Their Canadian winter tour starts this January.

Artist: Coeur de Pirate
Hometown: Montreal, Quebec
Sound: Minimalist production, charming piano stylings, and childlike vocals
Where is she now? Beatrice Martin has released three albums since her NXNE performance in 2009, including her second album, Blonde (2011), and soundtrack albums for a Canadian drama series and an Ubisoft Montreal video game. She's been nominated for several prestigious awards and won the Canadian Independent Music Award in 2012 for Francophone Artist of the Year. 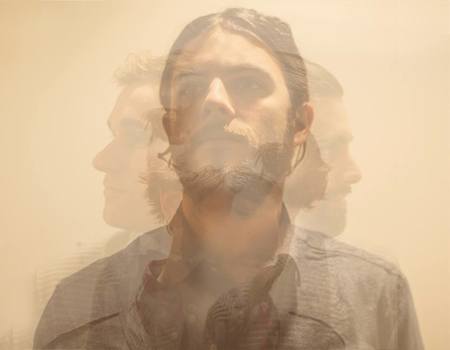 Artist: The Lighthouse and the Whaler
Hometown: Cleveland, OH
Sound: Indie folk with strings and forceful pop
Where are they now? Their album This is an Adventure, released September 18, 2012, was produced by Ryan Hadlock (The Lumineers, Ra Ra Riot). Music from their album was featured on shows like Gossip Girl, CSI: NY, and Emily Owens, M.D. The band has also toured with Jukebox the Ghost, Matt Pond PA, Ra Ra Riot, and more. 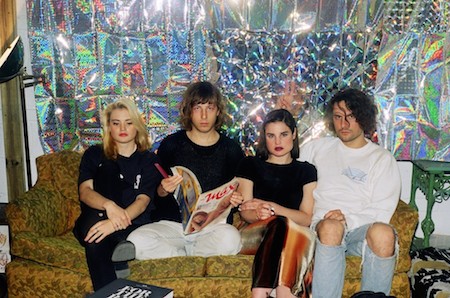 Artist: TOPS
Hometown: Montreal, Quebec
Sound: Soft rock, intricate guitar figures, gauzy synth pads, and deceptively complex arrangements
Where are they now? TOPS is a member of Arbutus Records, an artistic community based in Montreal. They released their self-written, recorded, and produced album, Picture You Staring, on September 2, 2014.