The Ultimate Festival Checklist for Bands 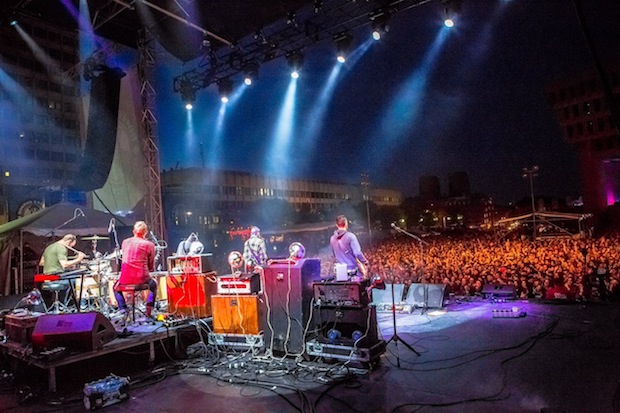 There are countless survival guides and checklists for festivalgoers, but where are the checklists for bands that are playing a festival for the first time and aren't quite sure what to do? Follow this handy guide on what to do before, during, and after your festival set, and you’ll be all set to rock out without worrying that you’ve forgotten something.

Want to play the Billboard Hot 100 Festival alongside today's biggest stars, including The Weeknd, Justin Bieber, Skrillex, and Jason Derulo – and get paid $500? Apply for free by August 5, 2015!

Jake Bernstein is an agent at Bond Music Group, representing bands and DJs from indie to punk to house and disco. In his spare time, he books TBD Festival in Sacramento, California.