What 4 Sonicbids Artists Think of the Great American Song Contest 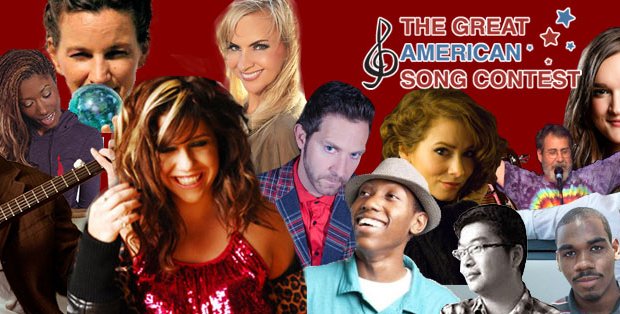 The deadline for submissions to the Great American Song Contest has been extended! Amateur songwriters, lyricists, and composers from around the world: Don't miss this opportunity to get your work in front of top music industry judges and earn recognition and prestigious awards (including $10,000 in prizes)!

Interested yet? We asked four Sonicbids artists, who've been recognized by the Great American Song Contest in previous years, how this competition led to some amazing career opportunities and further influenced their creativity: 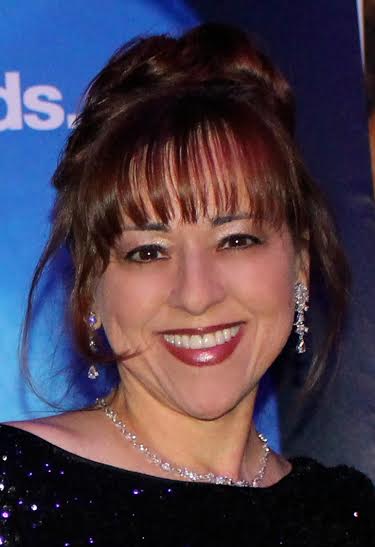 "The Great American Song Contest is a wonderful gauge for songs that show promise in the outside world.  Not only did my song, 'This Is Our Time,' win the adult contemporary category, it became the official graduation song for UCLA Extension and will be the debut single for the 2014 winner of Ottawa Idol. As if that's not enough, the song will appear in two feature films being released in 2015. GASC knows how to pick 'em! The staff is extremely supportive of up-and-coming songwriters. I'm very grateful for their kindness and encouragement." – Debra Gussin 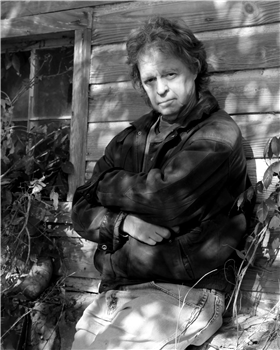 "It's an honor to have received recognition for my songwriting from the judges at the GASC. Validation by this prestigious contest is much needed fuel to the fire, burning in the heart of any songwriter's dream." – T. Edwin Doss 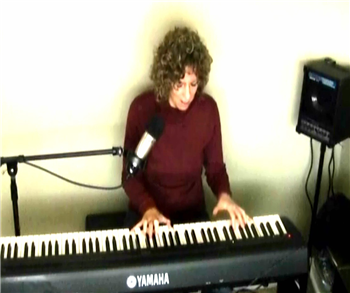 “This contest has been great exposure for me as an artist. I feel that I’ve been validated as a singer/songwriter as this is the third time that my song, 'A Great Big World,' has been recognized as a top winning song in an international contest. I would recommend this contest to anybody who desires the same kind of encouragement. Their song reviews are very thorough, so paying for extra for this is a plus. If you're thinking about entering, just go for it!" – Mary Ann Young 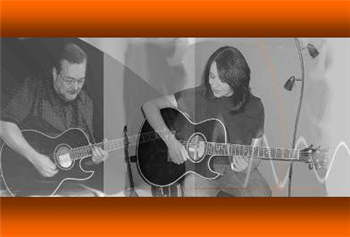 "The Great American Song Contest has been a great help to us as songwriters. In 2006, we won a top five placement in the country category, and in 2008 we received top place in the country category. As a direct result of the 2008 win, we were contacted by a publishers and signed a six-song publishing deal. We would highly recommend this competition to all songwriters who are serious about taking their songwriting to the next level.” – Russ and Lynn Case of Cases' Creed

Apply for the Great American Song Contest by December 18, 2014.