10 Times David Bowie Inspired Us With His Magical, Mystical Words 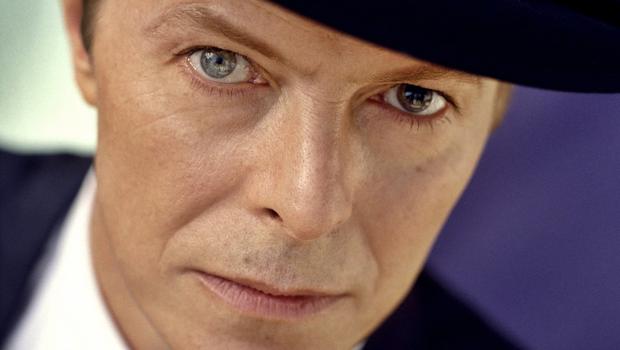 The news of David Bowie's sudden death from liver cancer bled through the post-Golden Globes coverage last Sunday, stunning fans around the world. Perhaps the most unbelievable part of Bowie's abrupt departure was its timing; he'd just released his 27th album, Blackstar, two days earlier – on his 69th birthday. For those intimately familiar with Bowie's liberally artistic style and life, however, the new album was an appropriate "parting gift."

Throughout Bowie's four decades in music, he took his fans on a musical journey that often ventured beyond the realms of Earth into unknown territory, challenging artistic and gender norms and creating a safe place for the "kooks" of the world inside his songs. His life, career, and mere existence inspired even those who barely brushed the fringe of his work. We hope that these 10 quotes from the Thin White Duke himself will continue to inspire you. Although David Bowie is gone, his legacy will truly live forever.

1. "The truth is, of course, that there is no journey. We are arriving and departing all at the same time." 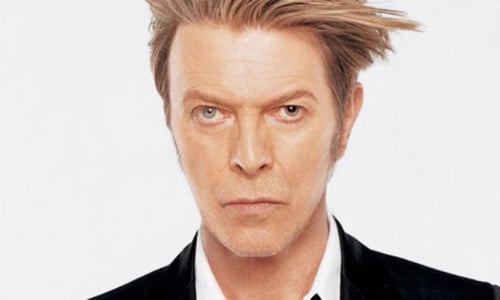 3. "Make the best of every moment; we're not evolving, we're not going anywhere."

4. "I suppose for me as an artist, it wasn't always just about expressing my work; I really wanted, more than anything else, to contribute in some way to the culture I was living in." 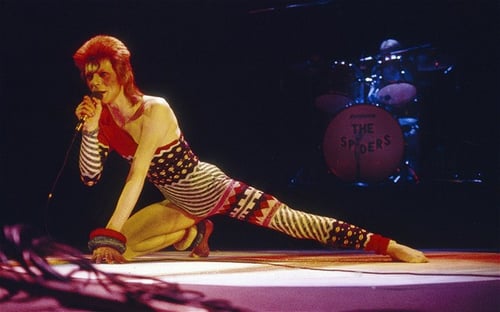 5. "I'm just an individual who doesn't feel that I need to have somebody qualify my work in any particular way. I'm working for me."

6. "There, in the chords and melodies, is everything I want to say. The words just jolly it along. It's always been my way of expressing what for me is inexpressible by any other means." 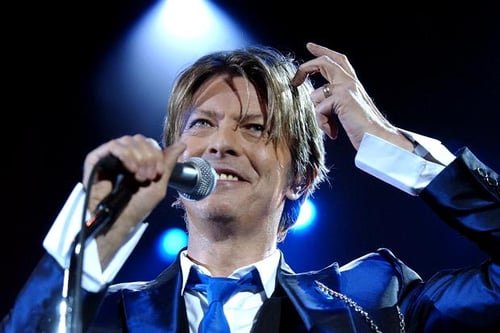 7. "You know, what I do is not terribly intellectual. I'm a pop singer for Christ's sake. As a person, I'm fairly uncomplicated."

8. "The only real failure is trying to second guess the taste of an audience. Nothing comes out of that except a kind of inward humiliation." 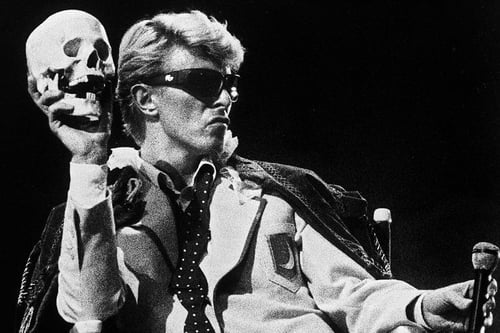 9. "I had to resign myself, many years ago, that I'm not too articulate when it comes to explaining how I feel about things. But my music does it for me, it really does." 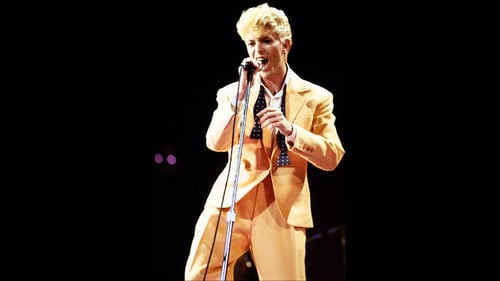 10. "Fame itself…doesn't really afford you anything more than a good seat in a restaurant."

Allison Johnelle Boron is a writer and editor living in Los Angeles. Her work has appeared in publications including Goldmine magazine, Paste, xoJane, and more. She is also the founder and editor-in-chief of REBEAT magazine, a digital publication focused on mid-century music, culture, and lifestyle. Follow her on Twitter.