You asked, and you shall receive, Sonicbids blog readers. Per multiple requests, here's my guide to, "When the hell do I start turning these knobs, and where do they go?" But before we begin, I offer you the fine print: These references are general ideas for where to begin to look for sonic issues with particular sounds, instruments, and voices. I'm not going to tell you "always notch this 9 dB here and add 3 dB here with a wide boost and, voila, perfect sound!" because it's unfortunately just not that simple. So before you message me, "Aaron, I notched out so much 250 Hz out of my snare, I snapped the knob off the console, and it still sounds muddy!" just know that not all sound sources are created equal.

Sometimes a guitar cab gets mic'd up differently night to night, plus every voice is unique, and every snare drum "speaks" differently (just ask a drummer). All of these minute changes and differences can and will affect the EQ decisions you'll have to make. This is why I'm such a strong believer in ear training and learning how certain parts of the frequency spectrum present themselves outside of their source-specific applications. That being said, these tips can be helpful as a place to start your search, but are not gospel by any means. So without further adieu, let's begin.

A subtractive approach to EQ

Not everyone's ethos on EQ is the same, and most people may never see eye to eye on EQ approach. That being said, I come from the camp that subtractive over additive tends to be better for your mix in most cases. Now, I'm not saying to live in a strictly subtractive world; I do make boosts from time to time when needed or appropriate, but it's probably a 3:1 or 4:1 ratio of cuts to boosts.

Also, a quick note on the topic of high pass filters: use them. They can be your best friend, but be careful as they're a double-edged sword. HP filters can quickly clean mud from your mix and open things up, but too much can lead to a thin, weak-sounding mix equally as quick. When applying them, I like to come from the top down, as I find that easier to dial in properly. By that, I mean instead of rolling up an HP filter and listening until I think it's removed what I'm looking for, I start way above with "too much" HP filtering and roll it down until I feel that I have all the information on the bottom I need. I find it easier to hear the effect this way, which therefore allows me to more accurately and effectively control my low end. 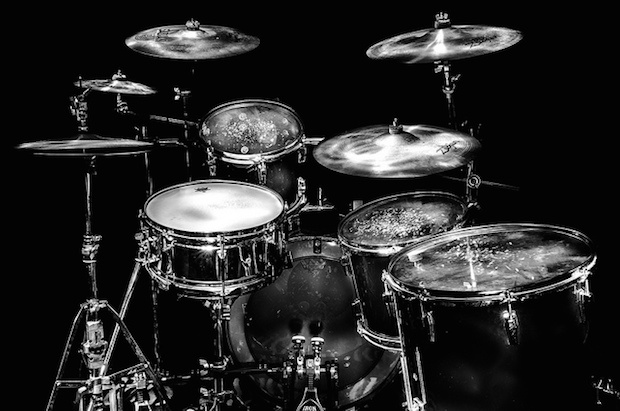 While the snare may arguably be the most vocal drum in the kit, the kick has an amazing array of possibilities for tonal shaping. In many ways, I think you can really measure an engineer/mixer's abilities on how a kick sounds and how it sits in the mix.

Ah yes, the 808. It's often used and referred to as a kick, but it tends to act more as a very low tom, as it has a pitch. This thing is the Loch Ness Monster – there tends to be more under the water. The best way to deal with a true, clean 808 sample is to work around it. It's usually best to let the 808 do its thing and to get the bottom end around it the hell out of the way. If it's a fuzzy sample or has been driven and squashed, you may need to play with things above 250 Hz, but usually live and let live is the best approach. 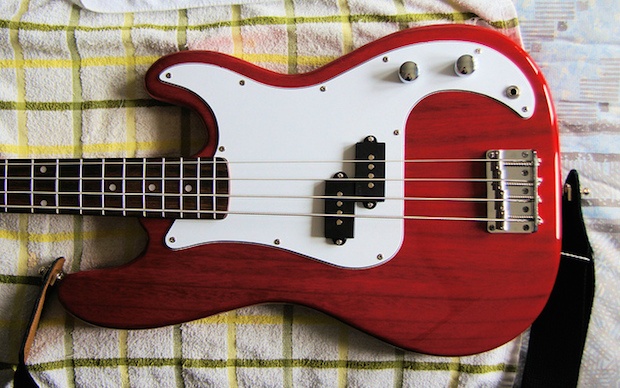 The reason the kick and the bass tend to be mortal enemies in many mixes is they can literally occupy identical sonic space from a frequency perspective. So before reaching in with any EQ, listen to both and decide where one will take the lead over the other, and in which ranges. 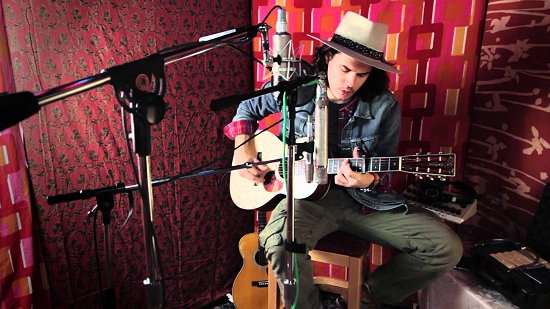 A note on acoustic guitar pickups (piezo, in particular): Making crazy 10 dB cuts? Contemplating making some absurd boost? You're probably not wrong – the acoustic pickup world can be the Wild West when it comes to tone. Some are great, and some are downright questionable. There are too many variables to even begin suggesting frequencies, so use your ears to guide you home on this one.

In general, I find a light hand with broad strokes to be most effective on electric guitar, if any EQ is applied at all other than some filtering. If you do decide to go hunting, however: 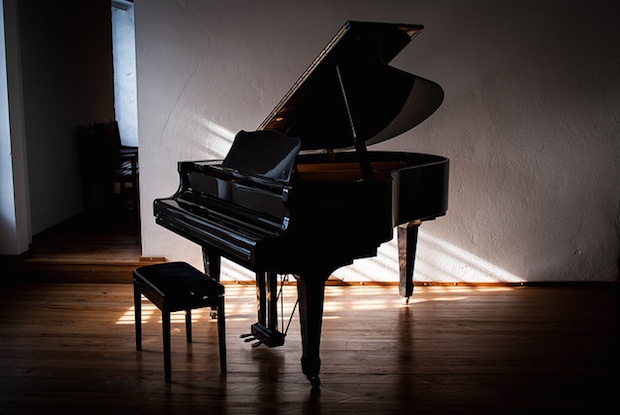 When looking at acoustic pianos, there are so many variations that can lead to differences in tone: upright vs. grand, hammer types, mechanical condition, the player, mic choices, and mic techniques. No matter what, though, the piano tends to be a behemoth in the mix – for better or worse – so most often you'll be looking to cut holes out for other things in your mix.

If we're dealing with a real electric piano over a sample, things can be very situational as amp, mic'ing, and condition of the instrument itself can play such a huge role.

Honestly, I find myself treating this similarly to electric guitar, which is fitting considering the method of sound production. There are some idiosyncrasies to navigate with the attack that set it apart from its shoulder-slung brethren, but many of the same principles apply.

Much of a B3's magic comes from good mic placement and the player (the right drawbar settings are game changers). EQ should be applied sparingly and mainly as a corrective measure. Usually it's good to look to anything clashing with the bass (80 to 180 Hz), and if it's feeling a little "chubby" in the middle and either can't get out of its own way or doesn't play nice with other mid-heavy instruments or guitars, look to make cuts somewhere between 300 to 500 Hz.

While the near-infinite possibilities in the synth world can make this a hard one to generalize, there are some places you may start to look: 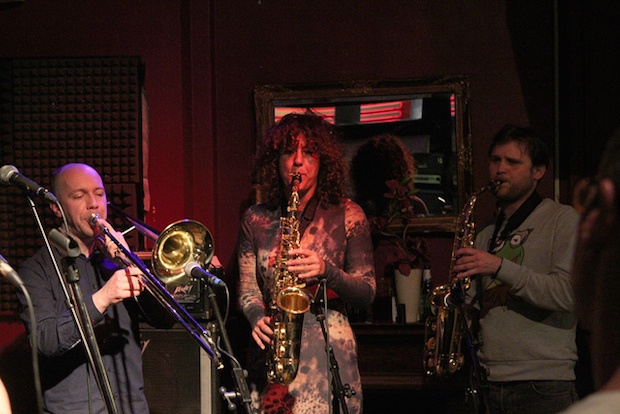 This can be applied to all brass in general, but particularly with trumpet and trombone in mind.

The human voice: simultaneously one of the most fickle and yet most important pieces of any mix. Male voices, though typically lower than female, are actually more complex in their overtone structure, meaning that at least equal attention needs to be paid to the high end of a male vocal as a female.