3 Reasons Indie Artists Have More Power Than Ever 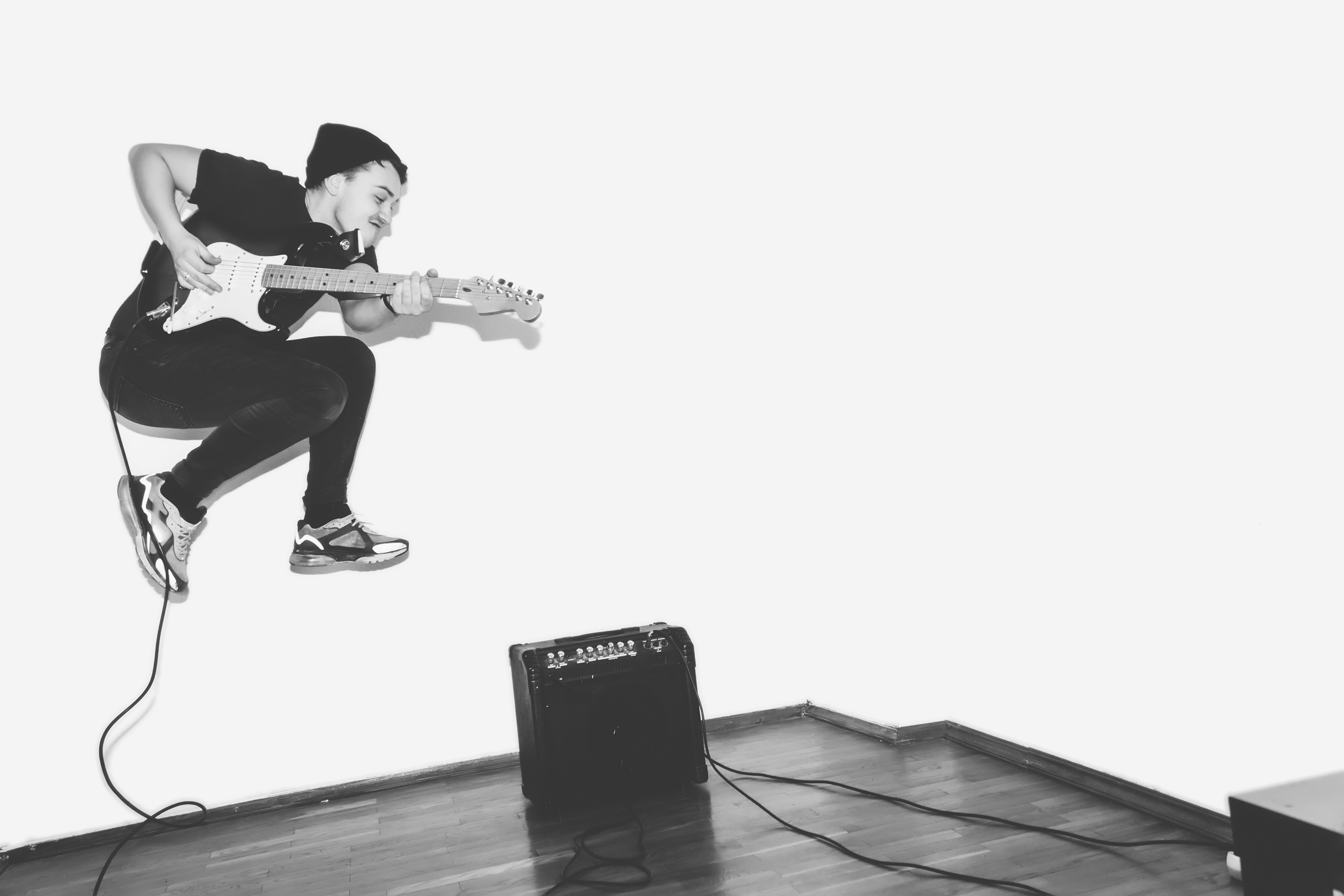 Never before have indie artists had the kind of freedom to create their careers that they do now. While their predecessors had record labels and management to guide their every move, today’s indie artist finds themselves at the constant helm of their career. Which, to some may feel overwhelming—but that’s just because they haven’t yet embraced why it’s actually incredibly powerful.

While it can be understandable to feel like everything would be easier if only you had someone to make all your decisions and fund all your transactions as they did 50 years ago, if you get stuck in that way of thinking you’re missing a huge opportunity—and that’s the opportunity to create a career you can truly love.

I mean, just look at Prince, who got locked in a battle with Warner Bros. Records in 1993, and ended up changing his name to "the Artist Formerly Known As" just to try and create some space. He even compared labels to slavery and said he'd urge young artists not to sign.

But it’s not just Prince—plenty of artists have shared their woes of signing to major labels, and expressed the power in being an indie artist—a few of which we’ll take a look at below, including Chance the Rapper and Frank Ocean.

So, what do they know that you might not?

You don’t actually need a label to be successful

Before, if you didn’t have a label, good luck getting anyone to pay attention to you. There simply weren’t the means to get the word out about new bands without the major label machine that was radio and advertising. They didn’t have any social media to connect with fans on or post about their shows. They didn’t have the liberty of pitching blogs or college radio themselves, or connecting with fans across the country with a few simple clicks.

The technology simply wasn’t there and because of that, artists had no choice but to rely on labels, who had those resources built in.

Now, all you have to do is open up your computer and you’re just a few clicks away from building your dream career. Connecting with fans, creating your website, mixing your own music, creating your own graphics—it’s all right there for you. It’s no longer all locked up under a label, it’s at your fingertips.

Artists like Chance the Rapper, who have remained independent, know this better than anyone. Furthermore, he knows that being independent doesn’t mean staying broke or doing it alone. It means picking your opportunities strategically. Chance did this in 2017 with Coloring Book, when he partnered with Apple to have them stream his album exclusively for 2 weeks in exchange for half a million dollars and a commercial. In a Tweet about it he said "If you come across opportunities to work with good people, pick up cash and keep your integrity I say Do It."

It's a powerful message for indie artists to remember—there's no shame in opportunities that bring in cash. It's how you make independent work for you.

There weren’t a lot of boutique partnerships happening 50 years ago. No one cared if you really vibed with a local clothing company because it didn’t sell. And when you’re signed to a label, it’s about bringing in money for the company as much as you, and that means partnerships with huge companies that may or may not be a fit for your brand.

Remember when Xavier Rudd, who is a noted vegan, had his song licensed in a KFC commercial in 2015 and created an (understandable) uproar with his fans? I have to think that wouldn't have happened had Rudd been in charge of his own deals.

One of my favorite examples of an indie band making a smart and strategic sponsorship is what Glass Mansions did at Launch Music Conference a few years back. Without a label to guide them, they provided the conference-goers with water bottles, and on those water bottles was the band’s name, website, and set time at the festival. It was one of the smartest strategies I’ve seen and it got them thousands of new eyes and ears on their music.

Decades ago, there was a set formula to success. It went a little something like this:

Now? Not so much. Being an independent artist means being able to embrace who you are and your unique message, knowing the right audience is out there. That you can make the music you love, and believe in, and know there will be an audience for it.

If you’re looking for proof, just look to Frank Ocean, whose album 'Blonde' made over $1 million dollars being released without a major label. In an interview with W Magazine he said “I hear rappers talk about their business savvy and their independence in songs. And I think the more of that, the better. The idea of being able to have a decent life living off just a thousand fans who are invested in you and will purchase what you make is only possible with ownership of the business.”

We couldn’t have said it better ourselves.

Angela Mastrogiacomo is the founder and CEO of Muddy Paw PR, where her artists have seen placements on Alternative Press, Noisey, Substream, Spotify and more as well as the THRIVE Mentorship program—an online community that provides indie artists with affordable year-round mentoring from music industry experts, and much more. She loves baked goods, a good book, and hanging with her dog Sawyer. Join her for her free Masterclass, ‘How to gain your next 1,000 fans. 3 simple steps that lead to higher engagement, sold-out shows, and life-changing opportunities’.