4 Ways to Murder Your Song 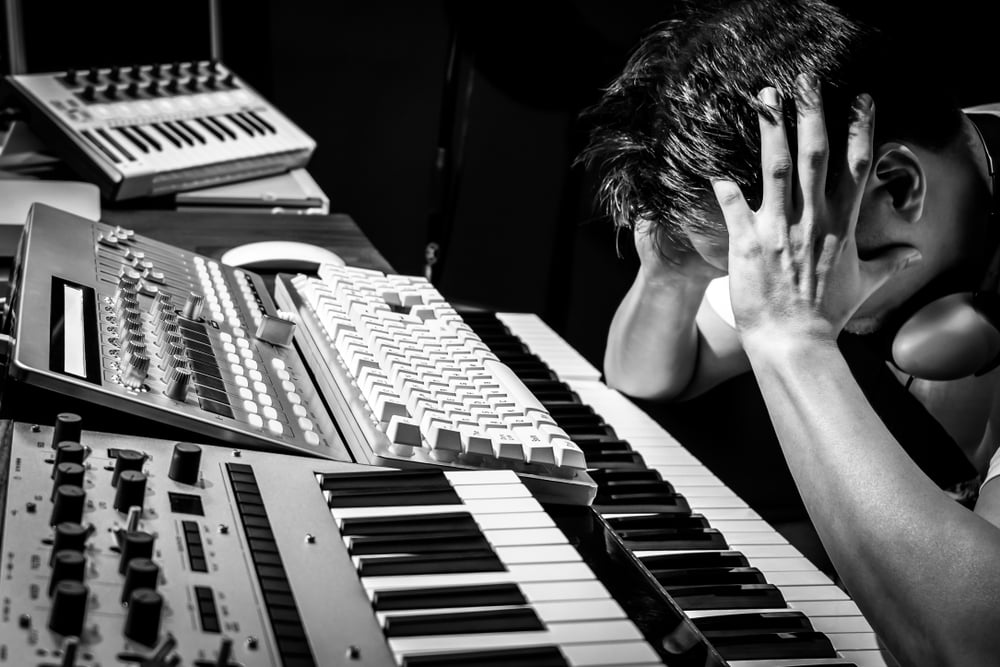 You’re probably a murderer. I know I am.

A murderer of songs, that is. We’ve all done it, even the great songwriters.

These were songs that could have been great. They had potential. But, alas, they passed away before their time. It’s a sad reality, but it is a reality. Songwriters (including me) often kill a song that has a good chance of being great. They kill it by making some pretty common songwriting mistakes.

So, if you want to write a bad song that doesn’t engage the listener or evoke a strong emotion, do these four things.

1. Give it a boring title

People say there’s one way to bury an amazing blog post: Give it a boring title. So it is with a song.

With the number of songs out there, your title needs to jump out. If you write a song called “Stay,” “Baby,” or “Angel,” you’ll be using one of the most common titles ever. It’ll just blend right in with every other song.

On the flipside, if your song is called something super interesting and different, people will take notice. Here are a few catchy song titles to give you some inspiration:

Plus, if you come up with a great song title first, that can drive you to write a much more creative song overall.

Contrast is a powerful tool in songwriting. One that can help you avoid a "meh" chorus.

There’s a lot you can do to make your chorus stand out.

But one thing is for sure: If you want to kill a song, write a boring chorus that’s not much different from the verse.

[4 Music Theory Techniques to Help You Write a Great Chorus]

Most songwriters, especially beginners, run out of things to say by the second verse. Second verses are second thoughts, in many cases. They’re full of lyrics that are more placeholders than song shapers.

Short songs are a lot easier to make great.

Something a lot of songwriters do is lose the focus of their song halfway through, usually by the second verse.

Like I mentioned a bit ago, a lot of songwriters have said everything they wanted to say by the first verse and chorus. So, when they get to the second verse, they’re desperate for images and lyrics.

Outlining your song can help you avoid this. Also, returning to your chorus and reminding yourself of the song’s direction, its compass.

Because if your song loses focus, you’ll lose the song.

Next up: How to Work on Your Songwriting During Your Commute