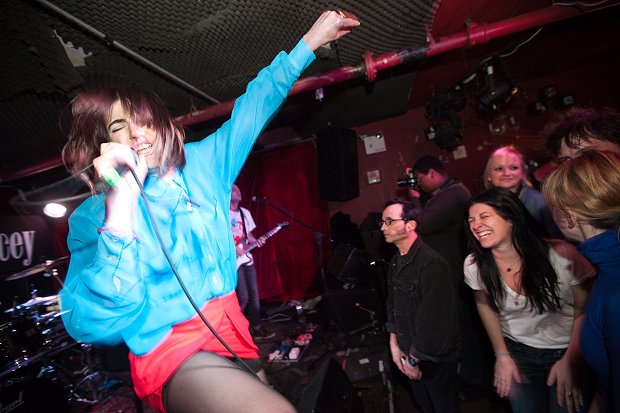 Even if you've never attended the CMJ Music Marathon, you probably know about its nonstop party atmosphere, inspiring panels, and never-ending parade of shows that zigzag throughout New York City. And if you're a seasoned veteran of the fest, you may think you know everything there is to know about the ins and outs of CMJ-dom, but even you might not know these five surprising facts. Here's the scoop, straight from the CMJ staff themselves!

1. It's the longest-running showcase festival in New York City

We've been doing this since 1981, so we're celebrating our 35th anniversary this year! What started out at one venue featuring two acts has spread out to incorporate 75 venues with approximately 1,300 artists.

Over the years, we've shown such gems as Pulp Fiction, Borat, and Fight Club before anyone else saw them.

3. A large chunk of showcasing acts are international 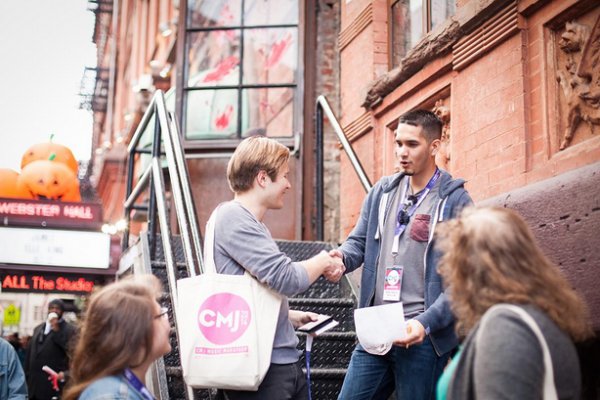 About 20 percent of participating artists hail from outside the US, a trend that increases every year. Last year, Australians were the best-represented international territory among showcasing acts.

4. CMJ is more than just a festival – it's a publication, too 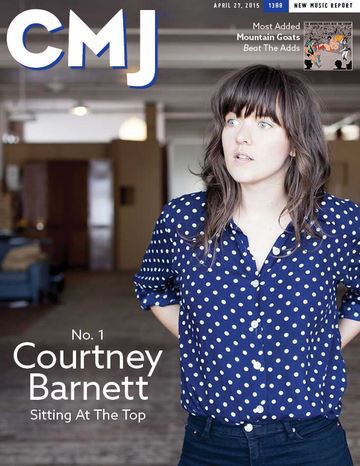 Did you know we got our start by publishing a weekly chart of what college and non-commercial radio stations played? We did, and we still do! We were also the first publication to include a CD with each issue.

5. We hold an awards ceremony during CMJ every year 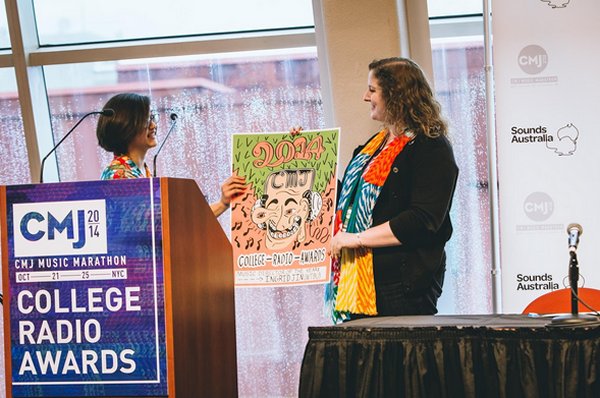 In fact, one of our most popular events every year (that you may not know about) is our College Radio Awards ceremony, honoring students, stations, and industry players.

Now that you have five great new reasons to apply to play CMJ 2015, make sure your application is submitted by June 25!