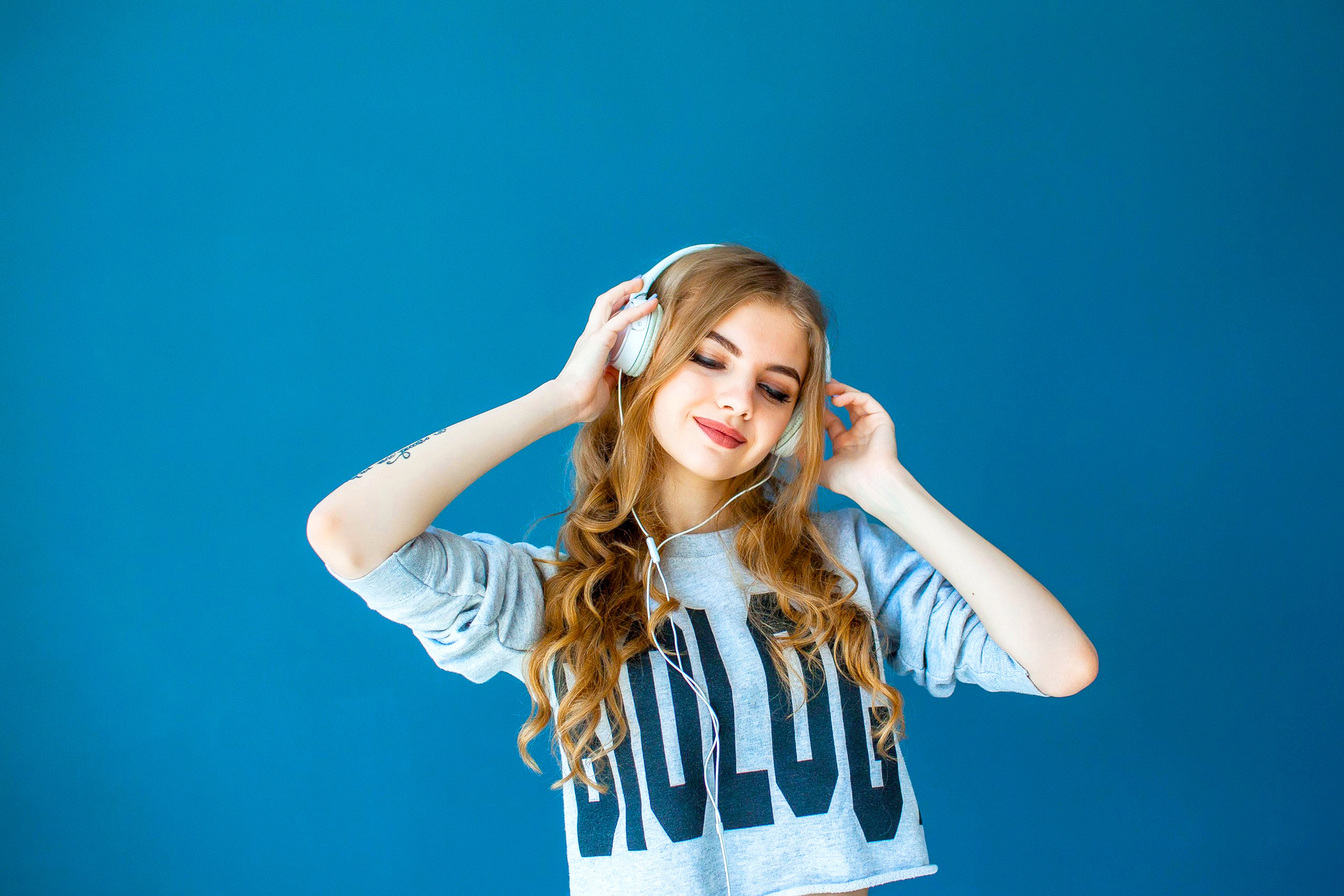 Sometimes, it can feel kind of overwhelming trying to juggle everything. I mean, you’re a musician, right? And yet you’re expected to also be your own manager, publicist, promoter, photographer, social media expert, and that’s just the tip of the iceberg!

The truth is, sometimes we get to feeling so overwhelmed that we don’t know where to focus. It can feel like everywhere you turn someone is telling you something else to focus on, and no matter how much you try, you’re forever stuck playing catch up and trying to figure out what move to make next (and truthfully, usually feeling like it’s the wrong one).

No one should feel like that. Especially not someone who is working so hard on their career as you are.

So, to help each the overwhelm, we’ve compiled a few of the most popular focuses over the course of an artist’s career and broken down when’s the best time to focus on each. Depending on where you are in your journey, one or all of these might sound like the right fit, but try to think about your ultimate end goal and focus just on that when you’re brainstorming. Which will get you closer to that?

Once you have that end goal in mind, start reading, and learn when to focus on...

Simply put, if it's been a long time since you've had any new releases, this is your focus. Now look, I’m not saying put out a 12-track album in the next 2 months. In fact, I’d advise against that. If you’ve been in a steady stream of releasing singles for the last 6 months, it’s probably time to put those on an EP or album and release that. If it’s been 2 years and you haven’t released anything new, then you probably want to start slow with a couple of new singles and an EP down the line.

Regardless, I would actually suggest looking at releasing an EP over an album. It’s so much easier to get people to commit 20 minutes of their life to check out a new band than it is to get them to check out an hour. Plus, it’s cheaper to record and faster to put out.

Contrary to popular belief, I really don’t believe you need to tour nonstop to be successful. I do believe in the immense value of touring, and I think you certainly have to play out quite a bit, especially in the early years, to help build a fan base, but sometimes touring simply isn’t feasible. You can’t always tour around every album in the early days (at least not extensively) and that’s ok.

So for instance, if you’re agonizing over touring with material from a year or two ago, or recording a new album, I’d say record the new album. But if it’s been 5 years and you’ve never toured and you have a little extra money to even do a short weekend run, make it happen. It’s an incredible way to find new fans and get in front of new faces.

(Note, Sonicbids has an excellent database of both gigs and bands also looking to book, which can be super useful for this!)

I’m going to be honest, there’s never a bad time to build relationships. In fact, it’s pretty much always the optimal time to focus on this area of your career. It’s something you can and should be doing daily through Facebook groups, Instagram, and any in-person meetings or shows you can attend.

If you want to really ramp it up in the months and weeks before a release, that never hurts though.

A couple suggestions for how to do this: if you want to stick to online, participating in Facebook groups in your niche (IE industry groups but also genre or city specific ones) as well as making sure you’re interacting a LOT on Instagram by seeking out and interacting with new followers.

When it comes to in-person, I’m a big fan of industry meetups and mingling at shows, especially if they’re the same weekly shows (like an open mic of say, emo night). I know in person can be scary but they are truly the strongest connections you can form.

Likewise, there’s not a bad time to do this and if you’re serious about growing your career, this is something you want to focus on and grow every single day. Like relationship building, ramping up your efforts and doubling down right before something big is about to happen (release, tour, etc) is always a good idea.

As for the how-to, I’d start with the Facebook and Instagram tips listed above, but don’t be afraid to experiment. Get in your IG stories, start utilizing IGTV, go live on Facebook—find where your audience is and experiment with how to show up in different ways. Pay attention to what sticks, and do more of it!

I’m a firm believer that everyone will need a team to truly grow their career and find success at some point—but you might not be there just yet.

Different team members, of course, serve different purposes but know that you’re usually not ready for a team member until a few years in, or when you’ve started to see a bit of traction. Let me give you a few examples.

You need a publicist when you have something new to release and preferably have built a bit of social media engagement and following. Some publicists will offer opportunities to get all this in place prior to a campaign, but know that it makes campaigns SO much more successful when you have all your ducks in a row.

If you’re going on a tour and you simply don’t know the landscape and don’t want to book it yourself, and you have done a few tours before, or at least have a strong record of playing out, this might be the time to hire someone to book the tour. The more you can give them to work with though, the better.

That’s just to give you a rough idea—of course, everyone is different and different team members will be necessary at different stages for each band.

When it comes time to finding your team, I suggest word of mouth over Google. If you start to ask around in groups, on IG, in person, at shows—you’ll likely find the same 3-5 names and recommendations keep popping up, and that’ll give you a strong starting point for finding the team members that make the most sense for you.

Remember, these are just light suggestions—depending on who you are and what exactly your band has going on will determine what the best next steps are. For you, it might be an album now but a tour in 6 months. Try to truly zero in on what you feel like will move the need the absolute most in the next 6-12 months and then focus on that.

We’re just getting started! If you’re looking for even more tips on increasing fan engagement then join me for my free Masterclass ‘How to gain your next 1,000 fans. 3 simple steps that lead to higher engagement, sold-out shows, and life-changing opportunities’.