6 of the Best Pranks in Music History 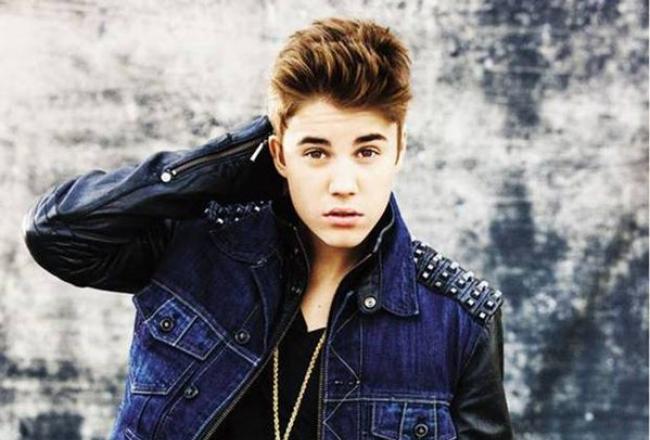 It's April Fool's Day today (no, really!) and one of the things we love about the music industry is that it's not immune to goofs, pranks and other silliness. These are six of our favorite acts of mischief.

The legendary metal band played a solid prank while filming its 1998 concert film Cunning Stunts. While the band's in the middle of tearing through "Enter Sandman," the entire stage looks like it collapses and explodes in a fiery ball. It was a nod towards James Hatfield's run-in with some pyrotechnics a few years before, as well as a shock to the crowd.

Who You Gonna Call?

Justin Bieber may be asking for a lot, but to suffer the attention of TMZ? That's a tough cross to bear. Last April Fool's Day he got revenge on the gossip site by Tweeting its phone number as his own and inviting fans to call him directly. It was an 888 toll-free number, which meant TMZ had to pay for all long-distance calls.

So Who's the Twink?

John Mayer pulled a prank on tourmate Sheryl Crow a few years ago. In the middle of her performance of "My Favorite Mistake," Mayer walked onstage wearing a full bear costume. Crow got her comeuppance, though, by later interrupting Mayer's set clad only in a bikini.

Perhaps this was Mayer's inspiration: Elton John once interrupted a 1973 Iggy Pop performance in Atlanta dressed in a clearly fake gorilla suit. Nothing too odd, right? Iggy was too stooged at the time to know what was what: he ran off the stage in terror. "I was unusually stoned that evening to the point of barely being ambulatory so it scared the hell out of me,” he writes in his autobiography I Need More.

No… White Powder on a Tour Bus?

Back during Kenny Chesney's "No Shirt, No Shoes, No Problems" tour in 2002, the country star had a little fun with opening act Montgomery Gentry. He (or let's be honest, probably someone he paid) filled the band's bus to the brim with multi-colored helium balloons. When they tried popping them? Full of talcum powder.

That… was a prank, right?