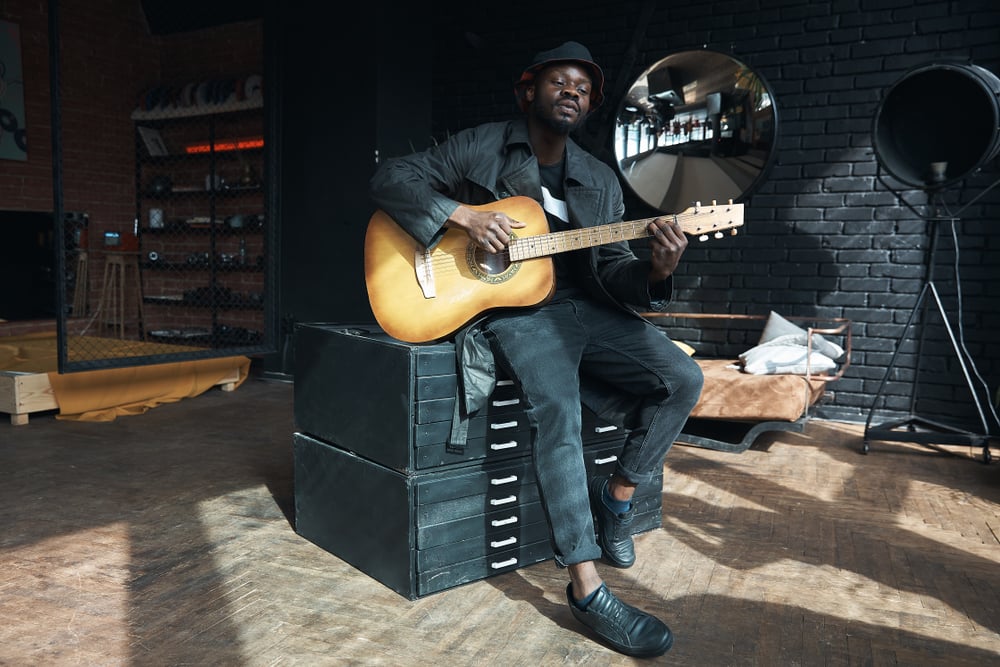 I was just in the office of one of the biggest players in the music business, and we were having this conversation about what it takes to breakthrough as an artist. And the truth is, no matter who I speak to in the business, the answer is the same.

There are lots of great voices and artists with “the look.” But what sets you apart is… drum roll…

To break through the riff-raff and rise to the top, every artist needs songs that speak for them and connect in a way that strikes a chord with what people are thinking and feeling. And a song (or two or three) that become what they are known for, that brands them in the public eye.

Here’s my list of eight attributes of kickass songs.

1. They stand out with just piano/guitar and voice (sans production elements)

If a song stands on its own performed with one instrument, you know you’ve got something powerful.

2. They say something brave

There is an element of risk in songs that stand out. What are you holding back from saying? Write that.

3. They speak from your life and message

Real life is far more interesting than made up stuff. Write songs that you fight for, that are hard-won.

4. They also speak for a generation or group of people

You know you’ve got a kickass song when it speaks from your life and at the same time speaks directly to people or for a generation.

5. They are cleverly crafted

The lyrics wax poetic, use imagery to “show” not tell, tell a story, make use of clever songwriting tools like internal rhymes to hook our attention, and leave no filler lines (lines that reiterate what’s already been said or just fill space instead of saying something). Kickass songs also always have a solid structure and melodies that tear straight into people’s hearts. Work your craft baby!!

6. They are relevant and timeless

7. They are produced with great precision and vision

Even if it’s just a demo, it’s recorded perfectly with perfect time, tempo, instrumentation and vocals that are on pitch, on point and beautifully phrased. In other words, nothing is interfering with the delivery of the song and message and only enhancing the message.

8. They are unanimously liked across the board

One of the best ways to know for sure that your song kicks ass, is that everyone likes it. And that means complete strangers too.

Next up: 7 Vocal Methods (And Magic Tricks) to Make Your Voice Rule the World

Cari Cole is a celebrity vocal coach, artist development expert, and new music business mentor. She helps artists and musicians find their voice, build their brand, and create successful careers in music. Grab a free copy of her Vocal Road Warrior three-part series: how to keep your voice healthy while you're out conquering your tour!