A3C & Why You Should Submit To Play 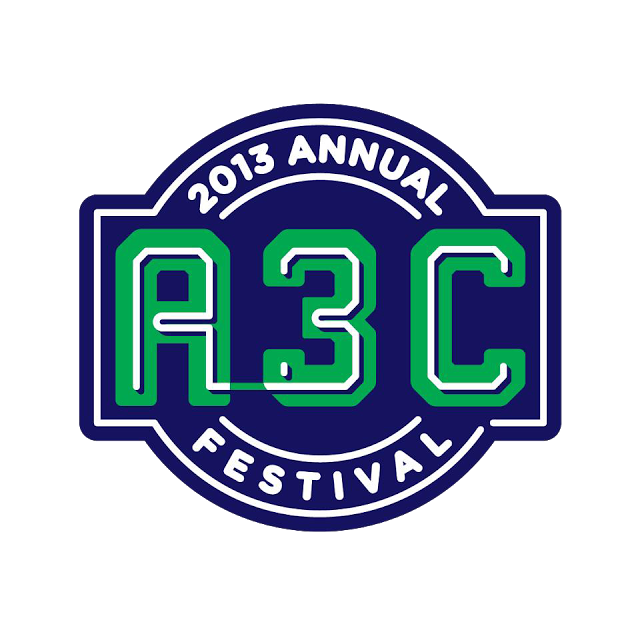 A3C, America's premier hip hop festival and conference took place this weekend in Atlanta and Sonicbids' resident hip hop heads Nate and Drea were there taking in the action.

More than 40 Sonicbids artists booked performances at A3C in 2013. In fact, any artist that applied to A3C and wasn't selected got 50% off of an All-Access Festival pass and, as Drea and Nate made it clear to me, being there is half the battle.

Sonicbids: What were your impressions after making it back from your first A3C?

Nate: It was much more than going to a bunch of showcases. A3C is about networking and the business of music. The whole theme was unity. Everyone was there to build and connect.

Drea: The music was AMAZING. At A3C the sky is the limit with the ability to network and communicate. It's all about who is in your orbit and A3C can help you expand your orbit.

B.O.B., TI, Questlove and Talib Kweli were there and all of those people were so accessible. That's so important for emerging artists.

Drea: It was just awesome to see a genre of music motivated to do better and help eachother. Learning how to build your brand.

They taught people everything from how to properly route a tour to how to grow that 30 person audience that saw you at a club into an army of fans.

Sonicbids: Any other takeaways from the conferences and festival in general?

Nate: No matter how talented you are you still need to know how to market yourself.

Drea: In the hip hop community especially, it's so important to make yourself known in social networking. People down there weren't asking for phone numbers or email addresses. They were asking for Twitter handles.

Sonicbids: Any favorite Sonicbids artists you saw down in Atlanta?

Both: A.Dd+, League of Extraordinary Gz, Cory Kendrix and Sean Falyon. Also the Philly showcase was out of control.

Sonicibds: On a scale of 1-10, how important would you say it is for a hip hop artist to go to A3C?

A3C is just one of the many opportunities Sonicbids offers for emerging artists. Check out what we have to offer and take your career to the next level.