According to This Study, You Might Need to Spend Less Time Practicing Your Instrument 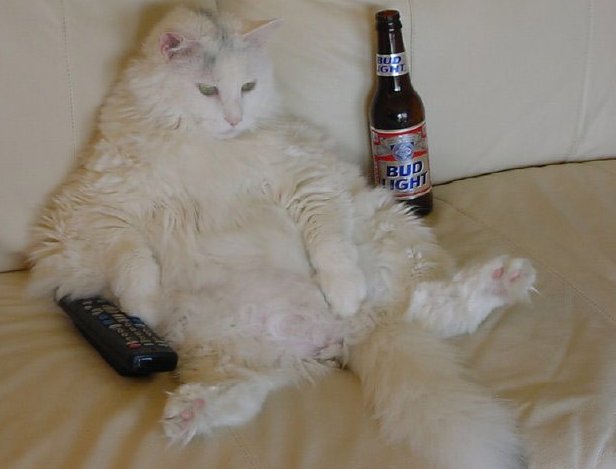 I spent most of my life as a chronic under-practicer. So the experience of practicing too much was uncharted territory… until the time in grad school when I crammed for a competition. There was plenty of time for me to learn and polish all the rep, but it was several rounds of music, and I waited far too long to get serious about my preparation. Several months out, I knew I was in a bit of trouble.

So for once in my life, I cranked it up to 11. I forced myself to practice way more than normal. When I wasn't practicing, I was listening to the music. When I wasn't listening, I was mentally rehearsing the rep. When I wasn't engaged in mental practice, I was worrying, stressing, or thinking about it. I ate, slept, and breathed music, the intensity of my preparation only increasing as the competition drew nearer.

When the week finally arrived, I was emotionally and physically exhausted. I needed a break. I wondered what would happen if I pulled out even before it began.

The first round came and went, and when I found out that I had advanced to the second round, I experienced an odd mix of feelings. A part of me was obviously excited to advance, but a bigger part of me wanted it to be all over. I still remember vividly the sense of overwhelm I felt at the idea of having to prepare for the second round. I cared a great deal, yet I felt a strong sense of apathy.

I thought it was just me being weird, but in the years since, I've heard others describe a similar sense of apathy before big auditions and performances. Or afterwards, having difficulty getting back in the practice room, despite feeling guilty and anxious about not doing so.

Indeed, a musician's work is never done. Whether we're preparing for concerts, auditions, or competitions, there's always more we can do. There's always something at stake, and we're generally working under some kind of time pressure, too – all of which can be pretty stressful.

So does this mean that some degree of apathy and burnout is inevitable?

A group of German and US researchers conducted a study of 109 individuals. The setup was pretty simple, consisting of two surveys, spaced four weeks apart to see how participants' mental and emotional states might change over time.

The researchers were primarily interested in the relationship between psychological detachment (our ability to disengage from work during our "off" hours – a key factor in greater well-being and performance), exhaustion (feeling fatigued, emotionally drained/overwhelmed, and unable to meet the demands of our work), time pressure, and pleasurable leisure activities (the degree to which we engage in activities that recharge our batteries and balance out our work demands).

There were a couple of interesting findings that came out of the resulting data.

You would think that emotionally exhausted folks would be more detached and disengaged from work in their off-work hours. Paradoxically, the opposite seems to be true.

The data suggest that individuals who were exhausted had an increasingly difficult time disconnecting from work concerns as the weeks went by. The idea being, when we're exhausted, we tend not to do our best work, which makes us feel less capable of meeting the demands of the situation, which makes us worry more and expend even more energy, effort, and time trying to make up for our subpar work, which only keeps the cycle of worry/practice/exhaustion going.

To use a music example, when we have a big audition coming up, there's a tendency to worry more about our level of preparation, which leads us to practice more, worry more, and obsess more, which in turn makes it harder to disengage, take a break, and recoup our energy outside of the practice room, so we can dive back in refreshed, recharged, and ready to do our most productive and focused work.

Indeed, someone recently suggested to me that while our instinct when behind in our work is to put in a few extra hours at the office after work to catch up, what ends up happening is that we get home late, feel even more tired and drained, get less rest and relaxation, and return to work tired yet again to repeat the cycle. Instead, she suggested that it's more productive to go home early, get quality R&R, and go to work early the next morning, fresher, more productive, and more motivated to get things done.

The other finding was that time pressure seems to make detaching from work more difficult if you're already feeling exhausted. As in, exhausted folks find it increasingly difficult to mentally detach from work and get the mental/physical break they need when they feel like they're on a time crunch. This makes sense, too, as the less time we have to prepare, and the closer we get to the day of a big audition, the more likely we are to worry, stress, and obsess about it, even when we're not practicing.

So what's the take-home message? The researchers suggest that in the long run, it's important to disengage and mentally get away from our work on a regular basis. That going for a run, a walk on the beach, dinner with friends, a nap, a game of tennis, etc., is an important part of maintaining our well-being and performance.

Not eating, sleeping, and breathing music 24/7 doesn't mean you're not taking your preparation seriously. Done deliberately, it actually means that you are – that you're intentionally disengaging from work, recharging your batteries, and doing what you need, so you can approach your practice time with a full tank of enthusiasm and focus.

Maybe it means taking a few guilt-free days off (or even longer) after a particularly stressful and intense period of time preparing for a big audition. Or going on vacation without your instrument. Or setting aside 24 hours per week as sacred no-practicing-allowed time.

Sports psychologist Jim Loehr describes mental toughness not as simply gutting it out and pushing through challenges, but knowing how and when to recoup our energy, too. If you're interested, there's more about this in his book, New Toughness Training for Sports.

Performance psychologist and Juilliard faculty member Dr. Noa Kageyama teaches musicians how to play their best under pressure through live classes, coachings, and an online course. Based in NYC, he is married to a terrific pianist, has two hilarious kids, and is a wee bit obsessed with technology and all things Apple.