Appropriation vs. Appreciation in Music: Where Should We Draw the Line? 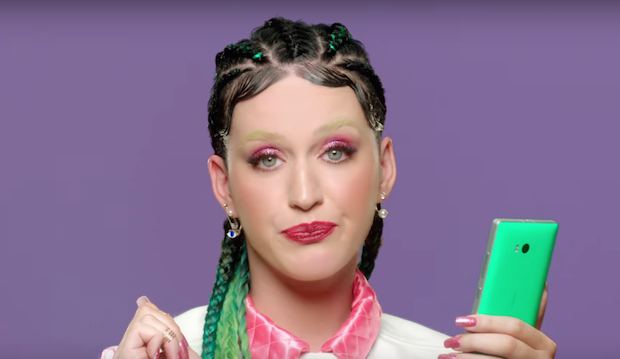 Music is often referred to as the language that knows no boundaries. It transcends across countries, languages, cultures, and generations. You don't need to know how to write, read, or play music to enjoy it. The beauty of music isn't limited to one person or one group of people.

While music may join groups of people from various backgrounds and social categories, it's particularly segregated along racial lines in its genres, histories, and teachings. The roles of whiteness and blackness in American music are not always clearly defined, but we need to be able to recognize when there are problems and exploitations of cultures in music.

The concern of cultural appropriation in music is nothing new. We've seen this issue since the early 20th century, and we continue to see it today. Just this past January, Coldplay and Beyoncé came under fire for their music video for the song "Hymn for the Weekend." The video features the colorful streets of Mumbai during the festival of Holi, and Beyoncé is portrayed as a Bollywood actress, adorned in traditional Desi dress complete with jewelry and henna. This video has infuriated some, as it depicts Indian culture in a very stereotypical way.

There have been many other musicians to be criticized for similar acts: Iggy Azalea's performative speech versus her actual speaking voice, Selena Gomez's stage costume at the MTV Music Video Awards, and the Rolling Stones and their relationship with Muddy Waters.

So let's break it down and shed some light on the issues at hand.

Let's start with the basics: what is cultural appropriation?

It's difficult to give a concrete definition of what cultural appropriation is. To help us out, here are some definitions:

From Susan Scafidi, the author of Who Owns Culture? Appropriation and Authenticity in American Law, gives this explanation:

"Taking intellectual property, traditional knowledge, cultural expressions, or artifacts from someone else's culture without permission. This can include unauthorized use of another culture's dance, dress, music, language, folklore, cuisine, traditional medicine, religious symbols, etc. It's most likely to be harmful when the source community is a minority group that has been oppressed or exploited in other ways or when the object of appropriation is particularly sensitive, e.g., sacred objects.”

"A term used to describe the taking over of creative or artistic forms, themes, or practices by one cultural group from another. It is in general used to describe Western appropriations of non‐Western or non‐white forms, and carries connotations of exploitation and dominance."

"Appropriation is defined as the illegal, unfair, or unjust usage or taking of something that belongs to someone else. So, when someone is accused of cultural appropriation, they are accused of taking or using elements of a culture to which they do not belong. In the context of the US, cultural appropriation most often happens across racial lines, and features white people taking and using elements of a culture from people of color."

In short, cultural appropriation is taking historically and emotionally significant elements from often marginalized cultures without the understanding of these elements. Cultural appropriation also carries deeper issues that are linked to white supremacy and dominance.

The role of cultural appropriation in music

African-American music has been criticized, ridiculed, and stereotyped since its beginnings. Yet, there is a level of attraction to the music and the culture surrounding it among various racial groups. This fascination with styles, sounds, and instrumentation of blues, jazz, and hip-hop are found in white American listeners.

The beginnings of African-American music trace back to the era of slavery in the southern United States. During this time, spirituals – songs that have religious tones, but express anguish as well – were an oral tradition passed along slaves. Spirituals played a major role in African-American culture and encompassed the feelings of racial oppression.

Those feelings conveyed in spirituals, and later in other genres, are essential characteristics of African-American music. These songs were the foundation to many other genres like blues, jazz, bebop, hip-hop, and rap.

Matthew Desmond and Mustafa Emirbayer, authors of Racial Domination, Racial Progress: The Sociology of Race in America, note: “The blues represent a response to racial domination, a comingling of contradictory passions, a marriage of sorrow and laughter.” Emotions of anger, hope, and despair are defining characteristics of African-American music. The emergence of hip-hop and rap in American music is strongly connected to spirituals, blues, and jazz. They have roots in African drumming, poetry, humor, and originated in the black ghetto.

As the blues began to gain popularity and reach mass audiences, some of the forefront rock 'n' roll musicians like Bob Dylan, the Rolling Stones, and the Beatles involved themselves in the blues. Some musicians of the African-American community believe that the blues adoption and whitewashing of the genre “glossed over past and present forms of suffering to which they spoke.”

While the Rolling Stones, Bob Dylan, the Beatles, and other musicians may not have experienced the racial oppression and domination in which blues is based in, it still brings attention to the problem of borrowing cultural elements when it is convenient for a race, but not acknowledging the issues of racial oppression that are connected with those genres.

Why is this a problem? 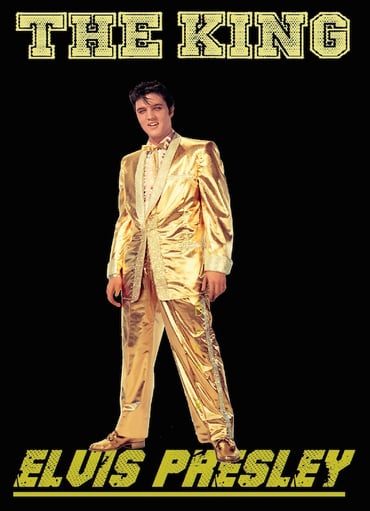 A large aspect of cultural appropriation, as explained by the prior definitions, is borrowing. The notion of borrowing is particularly problematic in the music industry because of the lack of attribution to black artists' contributions.

We've seen the result of this commoditization of black music when Elvis was crowned the "King of Rock 'n' Roll" and more recently when Justin Timberlake was noted as the "King of R&B."

It's strange to recognize a white face for a genre that has its roots grown in the histories of black Americans. 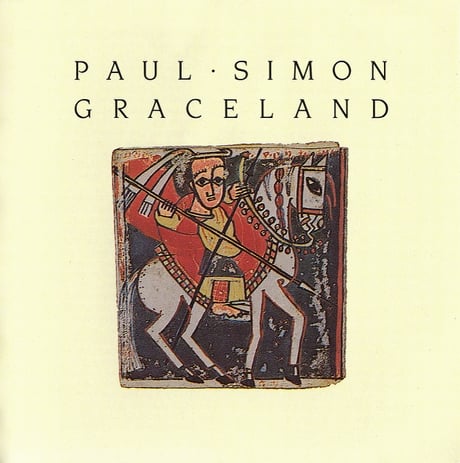 Imitation is the highest form of flattery, right? It's difficult to determine if white artists were and are intentionally appropriating the music of their black counterparts, or if they are just genuinely interested in the sounds and styles of certain genres. Certainly, when we fall in love with a musical sound, we want to learn how to replicate it, we want to appreciate it for what it is: amazing. There's no harm in learning, borrowing, and sharing our gift with others.

Renowned jazz musician Dizzy Gillepsie put his own thoughts into the world of appropriation when white saxophonist Phil Woods was under fire for encroaching on the style of Charlie "the Bird" Parker: "You can't steal a gift. Bird gave the world his music, and if you can hear it you can have it."

Similarly, Paul Simon's Graceland was largely criticized for exploiting South African folk music in order to benefit his own success. However, Simon was genuinely interested in the sounds of South African music. Even the musicians and tribal leader celebrated the opportunity for the world to hear the music of South Africa from the production of Graceland.

Keith Richards and Mick Jagger also have been criticized time and time again for their early work, influenced by the blues artist Muddy Waters. But Jagger and Richards clearly had a love and appreciation for American black music. They shared their own music and interpretations of Waters music with the intention "to turn other people on to" Muddy Waters.

Again, when we hear something we love, we want to make something as great. Author Jonathon Lethem argues that "the making of music is a continual process of borrowing and sharing."

Where does the line become blurred between appreciation and appropriation?

There is no definitive answer, but intention matters. This topic is not stemmed from a single issue. There are clear roots of systematic and institutionalized racism laced within this topic.  While music is not exclusive to one person or one group, it becomes problematic when there is a lack of understanding between the connection of the genre and its history.

It is evident that genres like blues, jazz, hip-hop, and rap have roots deeply grown in the struggles of racial oppression. As author Samantha Ainsley notes, "The nature of the relationship between mainstream society and African-American culture is simply exploitative."

Because white musicians cannot establish the emotional connections that are tied to themes like racial oppression, they strip the music of its quintessential contexts. Appropriation removes the centuries of struggle, anger, and desperation of cultures.

Nitasha Tamar Sharma, a professor at Northwestern University who studies hip-hop, notes, "I think when people of color and dominated groups just become a backdrop with no voice and context, no humanity... I think that's the problem."

As far as the music video for "Hymn for the Weekend," we can see that, yes, there are some issues of appropriation. Author Priya-Alika Elias says the problem is that the India that is portrayed in the music video is an image that only resembles a very small slice of the real India. Bollywood is not crumbling theaters and torn advertisements; it's a multi-billion dollar industry. The real-life poverty of India isn't picturesque like the rest of what is seen in the music video, but a Westernized view of India is what sells.

On the other hand, Tumblr blogger Shwetanaryan was thrilled to see a darker skinned women being represented in Desi dress, something that popular culture rarely sees.

There are broader issues interlaced within cultural appropriation, so it may be hard to fully disclose what is culturally appropriative and what is not. But with all of this being said, intention and context are key. Music is for everyone and culture isn't necessarily something that is exclusive, but the moral of the story here is respect and understanding for others and what is meaningful to them.