Here's How Home Audio Has Evolved Over 162 Years 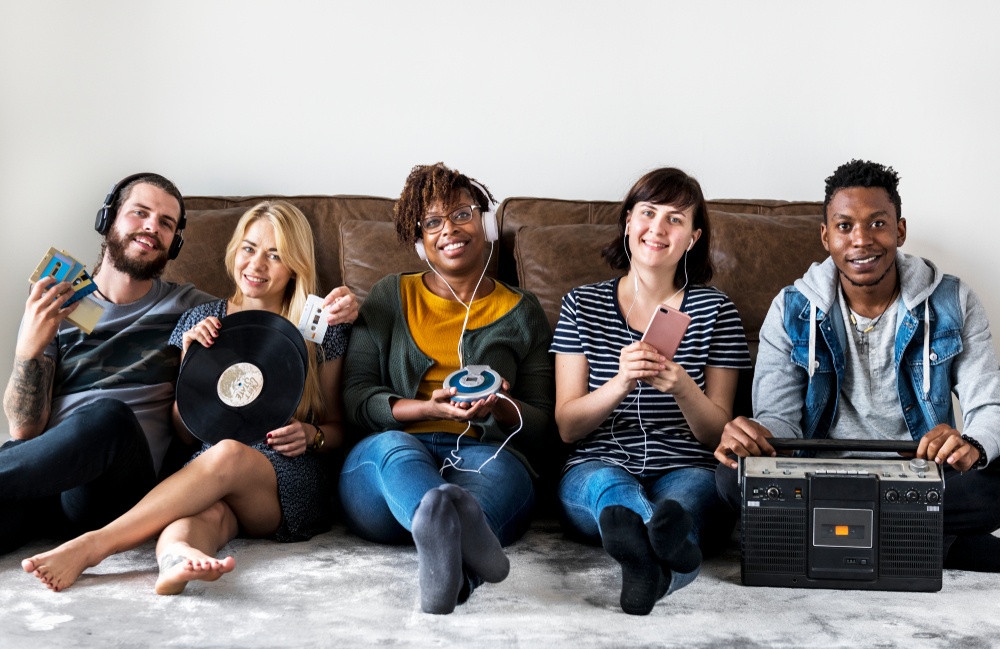 Each one of us can measure how home audio has evolved during our own lifetimes, whether it's from vinyl records to CDs or cassettes to Spotify. But even before hot wax became most consumers' favorite way to listen to popular music, home audio had already experienced nearly 100 years of changes.

Check the infographic (via VP Online) below to marvel at the many ways music has been mass-produced since 1857. Fair warning: It's massive and long, but it's also packed with fascinating info that all recording fans (and, of course, artists!) will devour. Such as:

Read on to discover more!