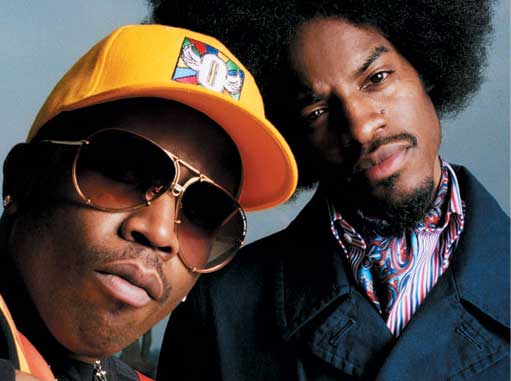 Billboard runs down the top 10 Coachella performances from this past weekend. On the list? Lorde, Outkast, Pharrell, Motörhead and more. Agree? Disagree? Who should've made it? [Billboard]

In a brief chat with Rolling Stone after his recent induction into the Rock & Roll Hall of Fame, Peter Gabriel chats about his first studio album in more than a decade and says there's a "small chance" of a Genesis reunion tour. [Rolling Stone]

Some fans are diving into crowdfunding enticement to get Foo Fighters to return to Richmond, Va., with a Crowdhoster campaign. The band hasn't played there in more than a decade, and the campaign is trying to raise $70,000—with more than 10% already attained and about two-and-a-half months to go. [SPIN]