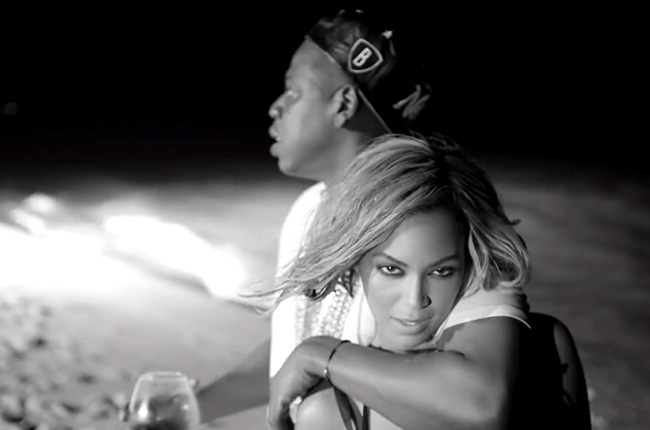 Are Beyoncé and Jay-Z planning a co-headlining tour for this summer? Maybe it's just speculation, but it sure makes sense with the way "Drunk In Love" has taken off. [A.V. Club]

AC/DC founding guitarist Malcolm Young is "taking a break" from the group due to health reasons. Despite the setback, vocalist Brian Johnson says the band's going into the studio next month for six weeks of potential new music and album work. [SPIN]

Later this year The Who will launch a 50th anniversary world tour, hitting North America in 2015. "I'm not crazy about going on the road," says Pete Townshend, "but I'm in good shape and once I start doing it—and I'm still very good at it—I'll take some pleasure from it." [Billboard]