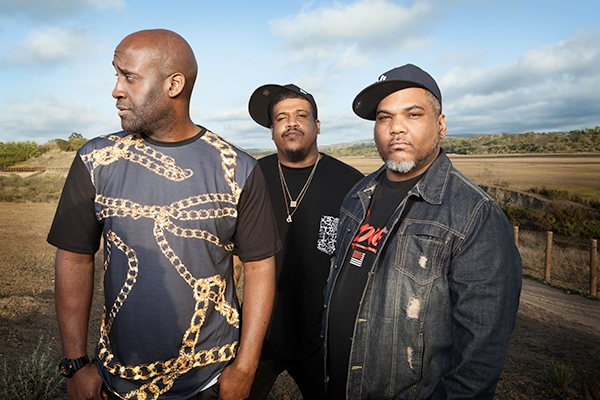 Iconic hip-hop group De La Soul is celebrating Record Store Day this Saturday by hiding 100 copies of a limited-edition vinyl mixtape in stores in the U.S., Canada and the U.K. The distribution stunt of the J-Dilla-produced Smell the D.A.I.S.Y. is in part to raise awareness for the non-profit J Dilla Foundation. [SPIN]

Raleigh, NC, music festival Hopscotchkeeps growing in size and stature. The lineup for the fifth annual shindig, taking place the first weekend in September 2014, was just announced and it features acts like Mastodon, High on Fire, St. Vincent, Thurston Moore, Phosphorescent and many, many, many more. [Hopscotch]

Sky Ferreira recently released a video for her tune "I Blame Myself," and it quickly received criticism of racial insensitivity. She responded to those claims on Facebook, saying, among other things, "I auditioned a bunch of dancers, all races & my dancers were the best ones. I know that you have to be socially aware & mindful of others but when I look at this video I don’t see race as a issue." [Stereogum]