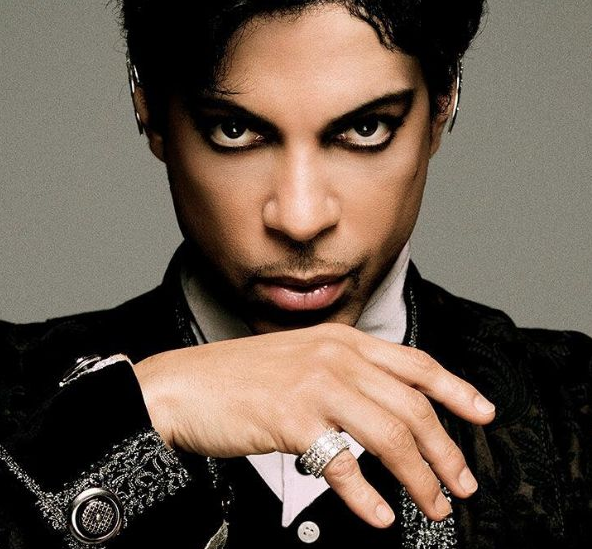 Prince has reunited with Warner Bros. Records almost 20 years after temporarily changing his name to a symbol in protest of the major-label system. The legendary artist will regain ownership of his catalog in details still to be released. Expect lots of fancy anniversary reissues of his iconic albums. [Billboard]

Newsreel archivist British Pathé this past weekend uploaded more than 85,000 hi-res films to the web, and thankfully Dangerous Minds combed through and has compiled every single Rolling Stones clip, with tons of rare footage. [Dangerous Minds]

There's a whole lot going on in the musical world of the Wu-Tang Clan lately; the A.V. Club offers a comprehensive rundown of all the news. [A.V. Club]

It's Record Store Day tomorrow, and SPIN has put together a shopping guide profiling 30 of the can't-miss items, including releases from Devo, Tame Impala, Sky Ferreira, Flaming Lips, Parquet Courts and more. [SPIN]