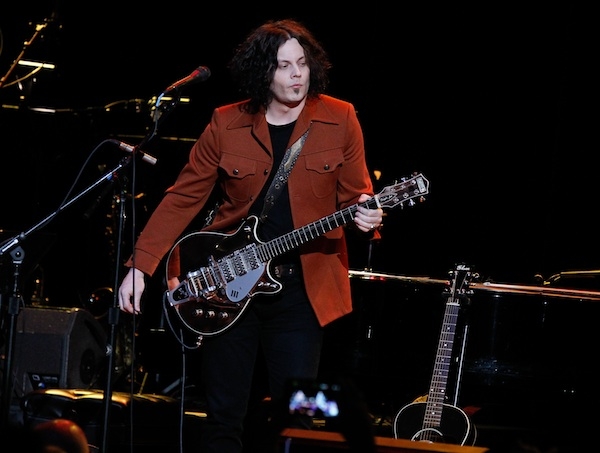 Jack White has just released the "world's fastest released record." The title track from his forthcoming solo album, Lazaretto, was recorded live at Third Man Records' studio in Nashville on Record Store Day, and copies were in fans' hands in just under four hours. [Pitchfork]

Beats Music is off to a bumpy start. With Spotify and Sprint partnering up, Beats will soon be facing some fierce competition. [Billboard]

Chance the Rapper was hospitalized on Sunday and has canceled his Coachella set. The reason for his hospitalization has not yet been revealed. [Rolling Stone]