How Much Can You (Legally) Change in a Cover Song? 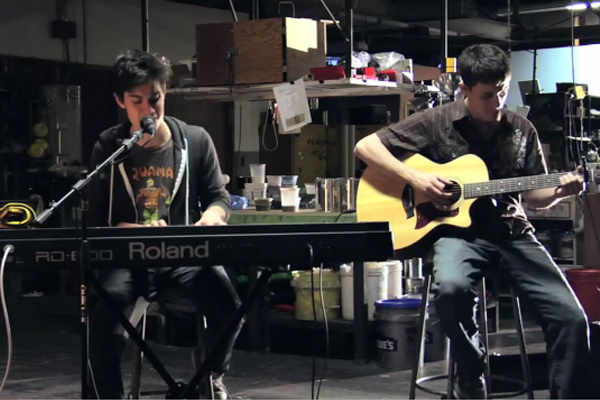 As long as someone else has already made a recording of a song, you and your band can cover it. George Gershwin's song "Summertime" has been covered tens of thousands of times, and each artist covering the song has added his or her own personal touches. But how much can be changed in a cover song before the owner/publisher can demand that you ask for permission and pay them extra money for the privilege? Here are the basics about making changes when performing or recording cover songs without increasing your costs.

There's no hard and fast law about what changes make up artistic license, but in practice, it comes down to which elements of a song are covered by copyright. The US courts have often ruled that the melody and lyrics are unique foundational elements of a song and are thus protected by copyright, whereas elements such as key and tempo are not. Changing the lyrics or melody requires direct permission from the song owner and will likely cost more than the compulsory mechanical license you can get from the Harry Fox Agency. To stay safely within the bounds of your basic performance or mechanical licenses, you should only change the key and/or tempo of songs you cover.

Changing the tempo or key doesn't alter the basic intentions of the writer, but when people start to change the lyrics or melody, and the song could be made into an advertisement, ridiculed, or bent to support a cause the owner doesn’t approve of, there's an issue.

The possibility that a song might be hijacked for commercial purposes is a big part of why changing the melody and lyrics is not allowed without permission from the song's owner. Requiring permission for lyric and melody changes gives the owner the possibility of sharing in the wealth created by any alterations.

Another consideration for protecting the lyrics and melody is to make sure that writers do not end up having their song give off a message of which they don't approve. For example, if a political party takes up a song and makes a few small changes to the lyrics, it could be made to seem like the original songwriter is promoting a cause that, in reality, they are against.

If you plan on changing the song from its original instrumentation – e.g., you want to arrange a song originally written for guitar and vocals for your bagpipe band – then you need a license directly from the owner or publisher.

Though lyrics and melody are unique and can be copyrighted, harmony cannot be copyrighted (which is good news for anyone who ever wrote a song using the 12-bar blues!). But just because a writer can't copyright the harmony – i.e., prevent anyone else from using that harmony without first getting a license – doesn't mean that the original chord progression isn't an integral part of a song.

If you make big changes to the harmony that alter the original meaning or mood of the song, you may be creating an arrangement that requires permission from the owner or publisher. But more often than not, the US courts have ruled that basic mechanical changes to the harmony – i.e., changes that any competent musician would make as part of standard practice, such as adding an additional voice to the harmony or fleshing out chords implied by the melody – would not be copyrightable changes and would thus not require a special license.