Since its inception in 1981, CMJ Music Marathon has launched countless careers. It's known in the industry as one of the best places to find new music talent. This year's CMJ takes place October 21-25, 2014, and will feature more than 1,300 artists performing in more than 80 venues around New York City. Sonicbids artists can apply by June 25, 2014. Check out these past Sonicbids acts who used CMJ performances as springboards to broader success, and add your name to the list! 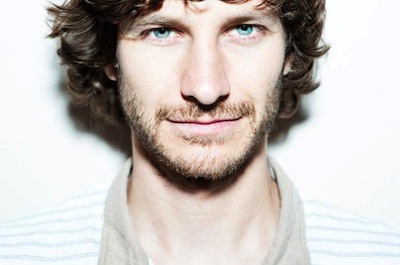 Artist: Gotye
Hometown: Melbourne, Australia
Sound: EDM-influenced pop
CMJ Success Story: Before he hit it big with 2012's "Somebody That I Used to Know," Gotye booked a performance slot at the 2007 CMJ through his Sonicbids account, and made his US debut there. 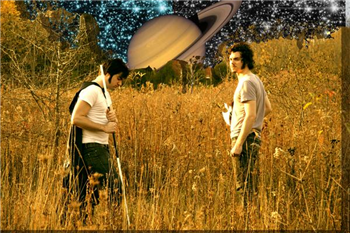 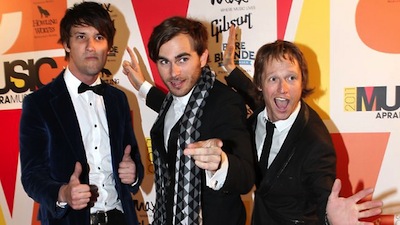 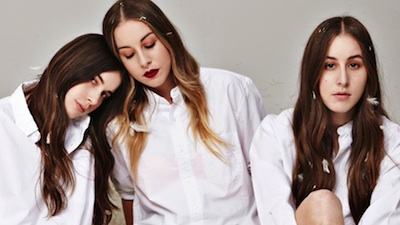 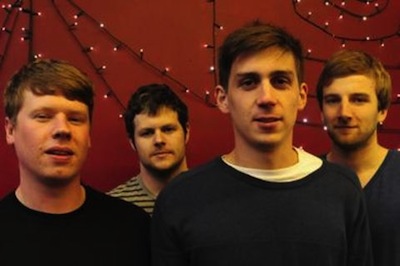 Artist: We Were Promised Jetpacks
Hometown: Glasgow, Scotland
Sound: Indie rock
CMJ Success Story: The band's debut album reached No. 27 on the U.S. Billboard Heatseekers chart, and had a number of songs featured in television shows and movies. 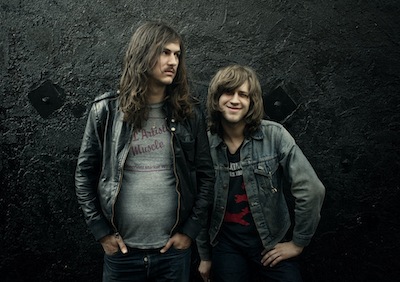 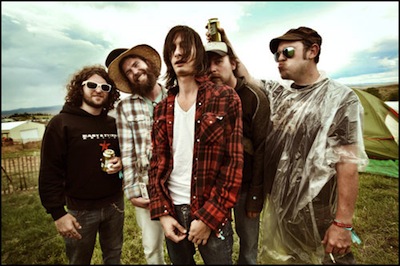 Artist: Dead Confederate
Hometown: Athens, GA
Sound: Southern psychedelic grunge
CMJ Success Story: From SXSW to CMJ, this Southern rock act booked a number of gigs through Sonicbids, and has gone on to open for R.E.M., Dinosaur Jr., the Drive-By Truckers and Black Lips, among many others. 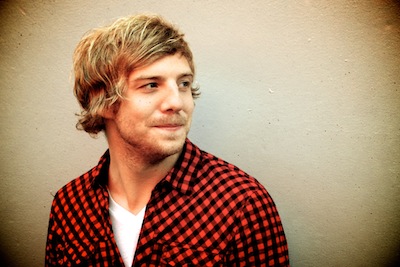