5 Rules for Sharing a Practice Space With Another Band 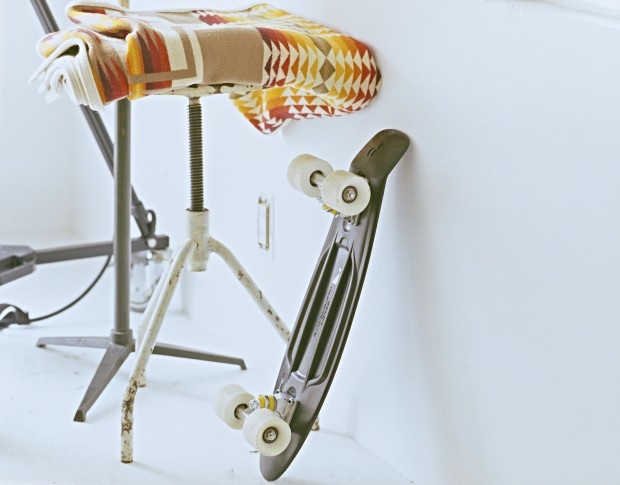 Being in a band is not always the easiest thing in the world. But between trying to score good shows, write good music, and keep everyone in the band on the same page, there's also that necessary evil most of us must face: sharing a band practice space.

With rents rising everywhere, there's almost no choice but to have to split rent with one or two (or more) bands, and often, you have no idea who these people are. Hopefully, you've already made sure that they're dependable and won't pawn your stuff, so let's move on to the week-to-week kind of stuff.

Just don't. This is rule number one, but no one ever listens, so we’ll say it again: do not touch their stuff. It's their stuff and you have no right to play it, borrow it, or test it. If there's no other seat than the other drummer's throne, next time, bring a chair.

No one wants to have to share a room, and one reason is because of how cramped it can get. Bands that feel like they should be able to stretch their legs during practice is one of the major headaches of splitting a space. Make sure that you're not taking up even an inch more than your designated side of the room with equipment, and if you find it getting stuffy, double-check that everything is necessary. That kick drum you should have sold a year ago can probably be moved out.

The mad scramble to find a replacement band is a nightmare. If you're leaving, give the other band as much advance notice as possible, and even offer to help them find a new band. Even if you don't like them that much, the worry of having to shoulder a month's rent or leave a space you've maybe been in for years is the kind of situation that should be wished on no one.

This is another rule that we shouldn't have to mention, but we're forced to because bands don't seem to understand that their need to jam does not supersede the agreement with spacemates that some days are off limits.

Many of us have mini fridges, and many of those mini fridges have beer in them. And yeah, you bought it, and feel that you can throw a "do not touch" on it like it's your lunch in the office. But allowing those other bands to partake in your Pabst (or any other party favors in the space) will, hopefully, make the whole place feel a little friendlier. It's easy enough to fix the problem if they take advantage, and you may find them responding to your kindness with kindness of their own.

Also, if you don't have a mini fridge in your practice space, get on that immediately.