How to Use Facebook Groups to Build Your Network 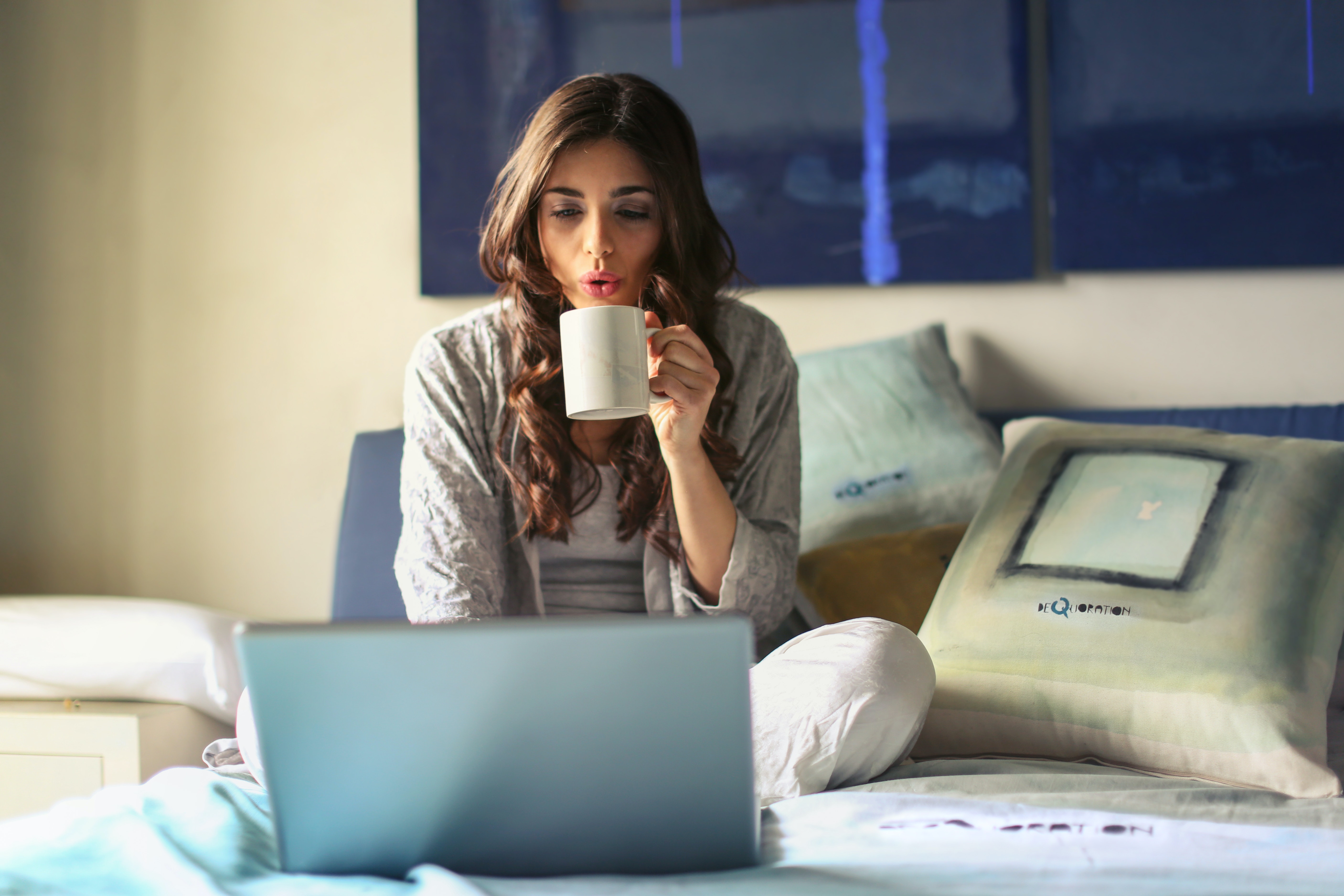 What if I told you there was an untapped resource for building your network that was vastly overlooked, widely underused and yet, could produce the connections and opportunities you wanted, in under 30 minutes a day?

You’d jump at that chance right?

Well, as it so happens, that resource isn’t just some far fetched fantasy—the answer lies in Facebook Groups, and we’re about to teach you why these gems are a goldmine for networking, and how you can begin to make them a consistent part of your routine to start seeing more opportunities.

I know, it’s surprising—and that’s a huge part of why more people aren’t inside groups (and using them properly). While it’s true that Facebook has gotten a reputation for being the thing that keeps you connected to family (and that’s about it) and it’s true that Facebook business pages aren’t necessarily worth putting a lot of effort into, Facebook Groups are still an incredible place to grow. Because when you really get down to it, they’re filled with others just like you, looking to make a connection, grow their careers, and get to know their peers.

They’re also a huge part of how I’ve built my own network and opportunities so when I say this works, I’m truly speaking from experience.

The answer is simple: it’s a community full of people who are hoping to build lasting and beneficial connections—just like you. And isn’t that the beautiful part of the internet? The ability to connect with people from all walks of life, across the globe, and make hundreds of thousands of miles seem completely insignificant.

It’s the only place you can find hundreds or thousands of other people going through the same things you are who are not only willing to share their experiences, and offer advice, but who actively thrive on it. And that, is an incredibly powerful thing to be a part of.

How to find the perfect group for you

Now it’s no secret there are a lot of terrible groups out there. Groups that exist just for musicians to dump their music into and promote themselves, and so what you end up with is hundreds of posts a week saying “listen to my music” or “follow me on Spotify” but that no one really pays attention to or listens to because, everyone knows it’s just a spam community.

Those are not the communities I’m talking about. Instead, find a community of like minded musicians that you can truly have a conversation with. There are some really good ones out there, including groups like Music Biz Besties and GBTRS (both for the ladies exclusively) or YEP (which has a Nashville focus but welcomes all artists) or or even my own, Thrive, which mixes artists with industry for live Q&As, listening sessions, mentorship, and more.

It’s all about finding a group that vibes with you and your purpose. If you want to join a group of local musicians or musicians who just play bass, or synth, or guitar—there are a LOT of groups out there for you and a quick search should point you in the right direction. But don’t forget to also join groups like those mentioned above or ones like Rock/Star Collective, who welcome artists and industry from across the world and talk about not only the music side of things, but the business aspect which, if you’re reading this, you already know is so important.

If you remember just one thing...let it be this

More than anything, I want you to remember this crucial piece of advice: always give more than you take. In the music industry especially, it can be so easy to zero in on what you want, and have tunnel vision for everything else. Don’t do that here. It may be your goal to connect with someone who can get you on a Spotify playlist, or book you at a show, but at their best, Facebook groups allow you to connect with a myriad of people who, while on the surface may not seem like they lead to your end goal, ultimately, do.

Let me give you an example.

Say you really want a feature on Billboard but you’re barely getting engagement on your social media posts. That feature probably isn’t realistic right now. But you know what is? A feature on a smaller outlet. So maybe you end up connecting with a writer for a small blog in one of these groups, you work together on a feature, you stay in touch. And then, in a couple years as your career has grown, it turns out, so has theirs. And now they don’t write for that small blog anymore, it turns out, maybe they write for Pitchfork. Or Billboard. Or maybe because they’ve been building their network over the last few years they know someone who does and because you’ve kept in touch, they can do an intro. See how that works?

And I know, that example was spread out a few years, but this is also the case for short term results. I can’t tell you how many opportunities I’ve been granted simply because I had an introduction from the right person, or someone tagged me in a post in a group (after they got to know me from me showing up a lot in the comments.) That’s powerful.

How just 30/min a day can transform your career

Ok so you’re on board with playing the long game here—how do you go about this?

Simple. I want you to zero in on just 2-3 groups you really feel at home in and start making it a habit to comment inside of the groups for just 20-30 minutes per day (total, not each). Get in the groups and see where you can offer value, and start just commenting and showing up. These shouldn’t be part of any agenda—this is just you showing up consistently so people start to recognize you, see the value you bring, and when it does come time for you to put out an ask into the group, you’ve built some credibility.

So for instance, say you go in the group and see a post with someone asking for feedback on a song or album art. Take 2 minutes to listen/look and comment your thoughts. If someone asks for a connection that you might have (to a blog, a radio station, a manager, etc) reach out to them. If someone simply posts about how they’re struggling right now, and you can relate, I want you to comment and sympathize. If they’re celebrating a win, congratulate them. This is about making very human connections, plain and simple.

And one more thing—these should be genuine comments. This won’t work if your idea of showing up and commenting is just saying “great, congrats!” or “me too.” You have to show some personality here, and really engage. Ask yourself “if this was an in person conversation, one on one, how would I react?” and then act accordingly.

I truly believe that Facebook Groups are one of the most powerful ways to build your career, through the networking and relationships you build—it’s been one of the ways I’ve built my own and I know I wouldn’t have the connections and opportunities I do today without them. And hey, at under 30 minutes a day, what do you have to lose?

Angela Mastrogiacomo is the founder of Thrive Mentorship Community and Muddy Paw PR, where her artists have seen placements on Alternative Press, Noisey, Substream, Spotify and more. Having spoken at SXSW, CD Baby DIY Musician Conference, CMW, Indie Week, and more, she still loves nothing more than Cookie Monster ice cream, cuddles with her pup Sawyer, and a good show to binge-watch. Join her for her free Masterclass ‘How to gain your next 1,000 fans. 3 simple steps that lead to higher engagement, sold-out shows, and life-changing opportunities’.