What the Rest of the World Needs to Know About Iceland's Incredible Music Scene: An Inside Look With Hinemoa 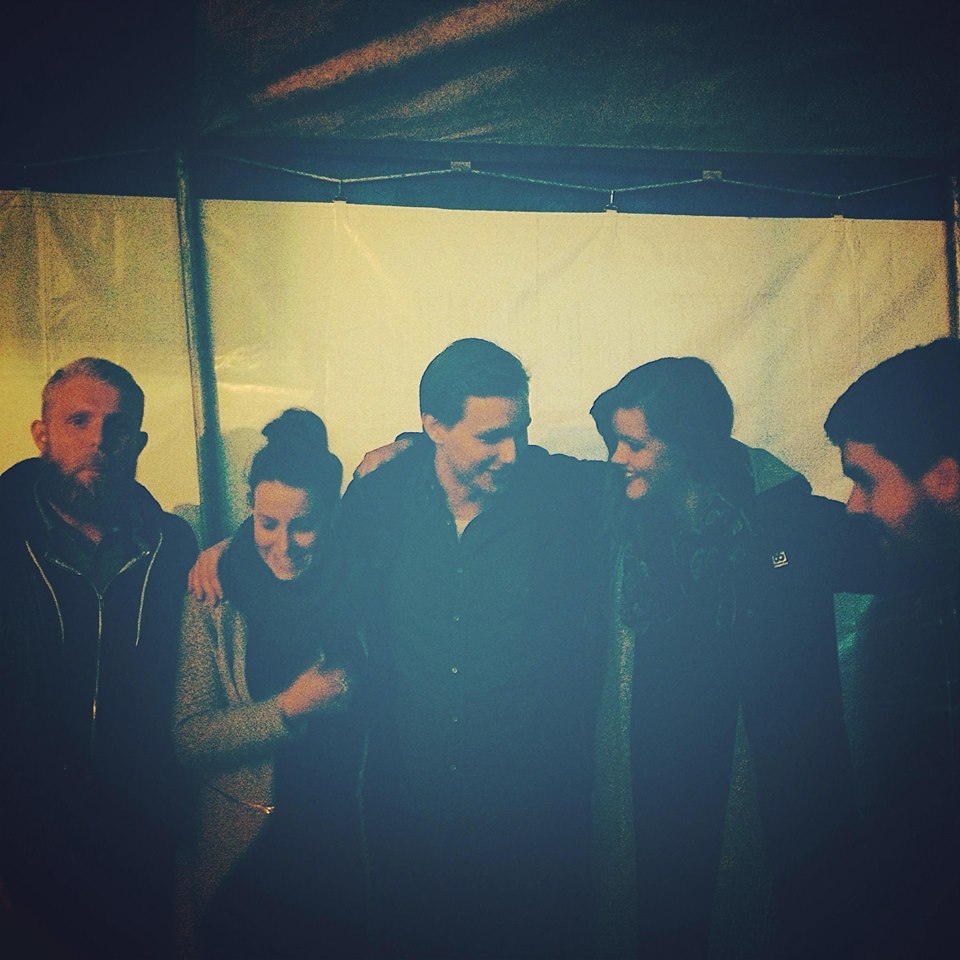 When you think of Iceland, you probably imagine volcanoes, blue eyes, and Björk. The country has become a big tourist attraction for its stunning landscapes and nature, but also because of its vibrant culture. Even with a population of just over 300,000, the country has one of the most exciting and diverse music scenes today.

Icelanders have no barriers when it comes to creating art; they're ambitious and driven by self-expression. We spoke with Sindri Magnússon, the bassist of Reykjavík indie-pop band Hinemoa, whose music has reached the top 20 on the national radio chart in Iceland, about all the surprising things the rest of the world doesn't know about their flourishing local music community.

Tell us about the Icelandic music scene. What are your favorite parts of your music community? What might most people find surprising about it?

The Icelandic music scene is much bigger than the population of Iceland might make you think. We’ve got so many different things going on, and perhaps because we don’t have a strong pop scene, the music scene here is very diverse. We’ve got live music almost at every bar in Reykjavík at some point. Whether you like heavy metal, indie rock, afro beat, or hip-hop, you can see pretty much anything.

I think we can say that one of our favorite things about Iceland’s music is the diversity. The trick to make it in Iceland is to do something different from everyone else.

Reykjavík is known for its vibrant culture. Are there other cities in Iceland with strong music scenes that the rest of the world might not know about?

In the summertime, there are many festivals around Iceland. Every year, in the first weekend of August, almost every town has a festival going on, and therefore a lot of music going on as well. Besides those festivals, Reykjavík is the main place for music, although you can always find something elsewhere.

It’s very easy to start playing music in Reykjavík, but it’s hard work to get something serious going on for yourself. Because there are so many great musicians, you’ve got to fight for a spot out there and keep making music.

When people think of Icelandic music, they often picture the likes of Björk and Sigur Rós. Is it hard to break out of the stereotypes people make for Icelandic musicians?

We’re surprised Of Monsters and Men are not on this list, since they are probably the biggest band at the moment. But true, everywhere we go, when people think of Iceland they think of Björk. Which is awesome – Björk is amazing. However, she is unique. Sigur Rós as well, for that matter. The music scene in Iceland is so diverse that you can be surprised by what you can find here.

Of Monsters and Men have probably done a great deal showing the world that Icelandic music is not just Sigur Rós and Björk. There's Sóley, Ólafur Arnalds, Ásgeir, and other musicians as well. Ten years ago, people only thought of Björk, but for the last few years, Icelandic musicians have been getting bigger abroad, so people's perspective on Icelandic music is changing and therefore making it less difficult for other artists to get through.

One unique thing we noticed about your online presence is how you interact with your fans in both English and Icelandic. What is it like connecting with fans in two different languages?

We try our best since probably around half of our fanbase are not Icelandic speakers. Most of us know English quite well, and some of us have lived abroad, so it comes naturally. Our main goal is to get our music out there, and even though music is universal, we’d like the messages to be understood by as many as possible.

Also, to write something with humor in English is a bit more difficult, so we crack less jokes in the English versions of our posts. You’ll have to learn some Icelandic to understand them!

How has Sonicbids been a tool for your band to get your music out there? What kinds of opportunities have you landed?

Sonicbids has shown us so many festivals and given us connections we had no idea existed. For example, we played at FOCUS Wales in Wrexham last May through Sonicbids and got invited to a few other festivals. We’ve gotten in touch with great different blogs and podcasts through Sonicbids, and a few months ago, we got a song of ours on a compilation album for a Slovenian headphone amp company, Made. Without Sonicbids, I doubt any of us would know any headphone-amplifying companies!

In your opinion, what are the most exciting things about music in Iceland today that people should know about?

We love Icelandic music. The music scene is so big, and there are new artists and bands popping up every week. Icelandic musicians are experimental, not afraid to go their own way, and have a passion for what they do. So if you're looking for something new or just something filled with passion, definitely watch out for Icelandic music.