4 Ideas to Sell More Through Your Own Digital Music Store 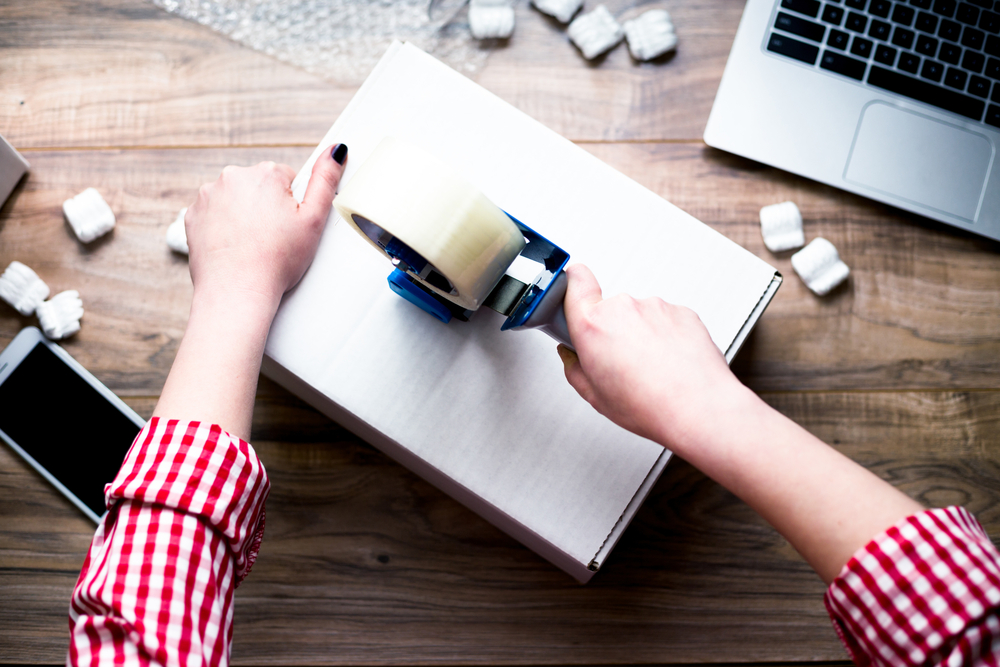 These days, streaming is king, and while many artists who aren’t ruling the charts aren’t happy about that, there’s no getting around the fact that platforms like Spotify and Apple Music have taken over. Millions of people listen to billions of songs on those sites, and as a result, sales have dwindled.

Both digital sales and purchases of physical music (CDs, at least) continue to tumble year after year, and it’s harder than ever to convince fans to shell out even just a few bucks to own a collection of songs when they can listen for free online.

So, if you want to continue to sell music, and perhaps even up your shipments, look no further than your own website, which is where many of your most ardent supporters will look to buy whatever you’re offering.

Make things a little more interesting by including some special selections, and if you can give them something they really want (perhaps that they didn’t even know they wanted), you might see your sales rise and your bank account expand.

Here are a few ideas to get you started in what could be a very fun endeavor.

This is something you probably already offer at your merch table at shows (and even if you don’t specifically call it out, your diehard fans might be asking for it anyway), and if it’s not, it should be! Signing copies of your merchandise, whether it be your latest CD, a mug, or even a T-shirt (but only if someone asks) is a fantastic way to turn an ordinary item into something truly special.

Many of those who like your tunes will continue to listen on streaming platforms or even buy tracks and albums on platforms like iTunes and Amazon, but unless they catch you on your next tour, they can only get a physical signed edition on your website.

Depending on what you imagine the volume may be, you can even offer to personalize the signed copy with someone’s name or a message, which makes for a great holiday or birthday gift for superfans.

In your online merchandise store, you probably already offer a number of options, such as clothing, music, and other various items, but have you ever thought about putting some of them together into bundles that will look particularly attractive to those who want to own everything that features your logo, but who might not be able to afford to splurge like that?

If your t-shirt sells for $25 and your album can be purchased for $12, why not let fans buy the two together for $35 instead of $37? If you're smart about the math, you’ll come out the other side having made more money by knocking a few bucks off the total than if you’d stood firm and not offered any discounts.

Plus, isn’t it better for you if more people are walking around with merchandise featuring your name? Let fans save a few bucks and get more of your stuff out there!

Speaking of bundles, there's one that I don’t often see offered by smaller acts, but which should be an option on everyone’s website! After all, if this idea works well and has been used by many of the biggest acts on the planet for many years; why shouldn’t it also be adopted by those waiting to become megastars?

Once you have more than one album, bundle all the music together and sell it as a complete box set. If you offer this product at the correct price, those who love your music already, or perhaps even those who have just discovered you and who want to hear more, may invest in purchasing everything you've ever made, especially if it comes to them at a very attractive price.

Now, if you want to spice things up even more (which we always want to do whenever possible), think about how you can make this collection even more unique. Perhaps you can work with an artist and a manufacturer to create a special box that will house all your albums or maybe include some recordings you’ve never released. After all, if you’re going to market it as your entire discography, it really should be everything you’ve ever made!

This isn’t always a sound option for every artist, as it can become somewhat expensive, and if it doesn’t seem like the return on investment will be there, it’s perhaps not the time to go this route. But, for those who think it might make sense, here’s a fun option that you can get really creative with.

When you’re preparing to launch a new album, think about how you can offer several different versions to diehard fans. Sometimes this can mean something as simple as including one or two new tracks on one version and not another, but you can do so much more if you really want to.

Think about collective cover art, messages in the liner notes that can only be fully understood when combined with other editions, different color CDs, and so on.

Again, this can run you a few extra bucks when you’re having everything manufactured, so think long and hard before you go this route. You know how well your last release performed and you understand your fanbase better than anyone.

Next up: 3 Promotional Tactics for Selling More Band Merch Online