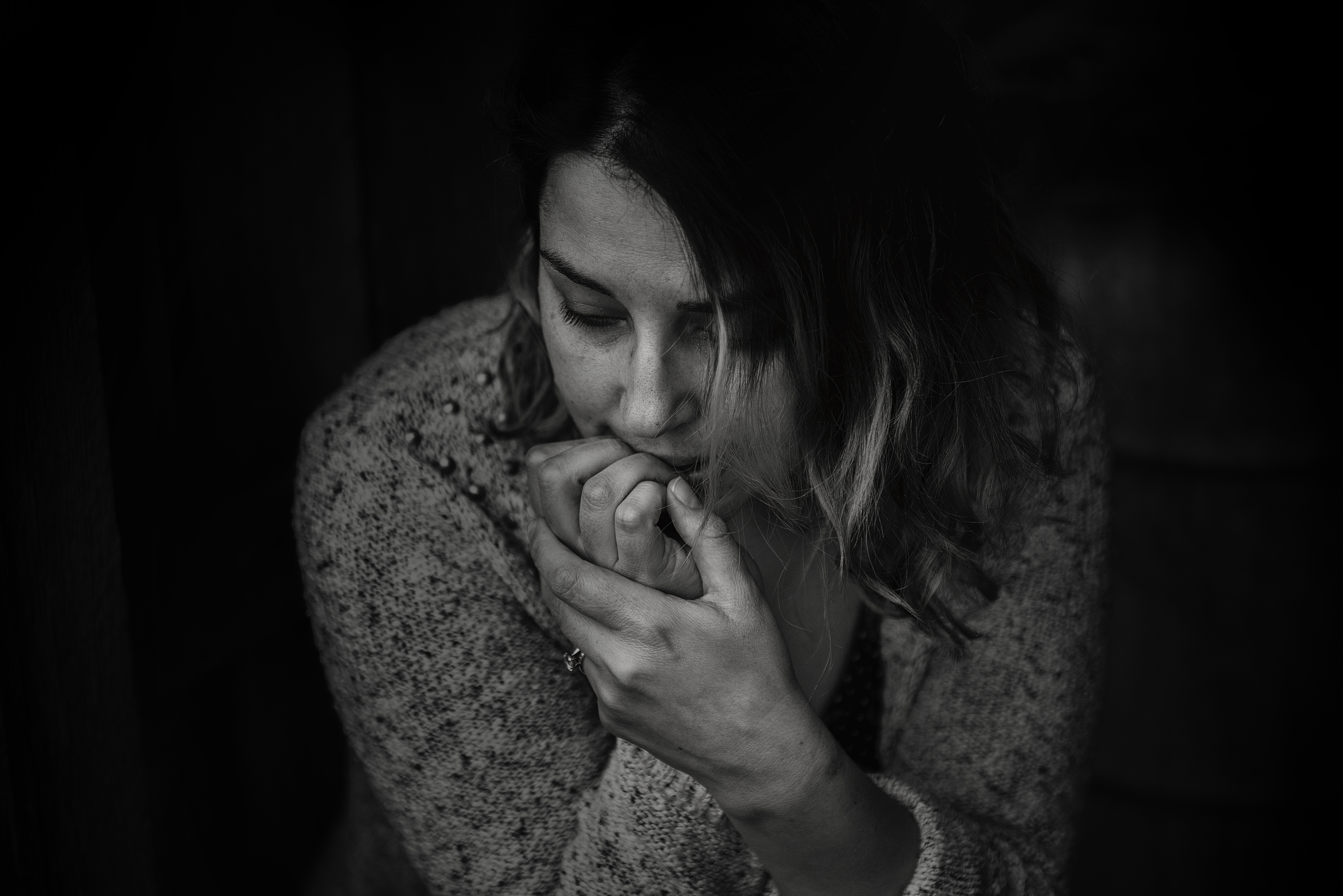 Have you ever been hit with that feeling of “someone is going to find out I actually have no idea what I'm doing—I'm a total fraud and soon everyone is going to know!"

Me too. It’s something I’ve suffered with on and off my whole life. That sneaking suspicion that maybe I don’t know as much as I think, that perhaps I don’t deserve the things I so desperately want, and that maybe, just maybe, it’s all about to come crumbling down.

Imposter Syndrome is defined by Psychology Today as "a psychological term referring to a pattern of behavior where people doubt their accomplishments and have a persistent, often internalized fear of being exposed as a fraud."

"There are so many people that are better than me—so why do I have a right to...play that gig/have those fans/get that opportunity"

How do we teach ourselves this isn't true?

The bad news is, it doesn't get better the more you accomplish. So if your plan is to just crush it and poof, it’ll be gone, think again. You could gain thousands of fans, sign to a major label, and win a Grammy, and you’d still live in fear that you’re about to be found out. Imposter Syndrome is not a logical beast.

The good news? It's something you can work on right now. Is it a simple fix? Heck no. But by taking small, actionable steps towards it every time it pops up, it will get better and more manageable. Here are 5 ways to begin to tackle imposter syndrome.

A big part of why most of us feel like we’re imposters is that we have trouble actually taking credit for our success. Something in our minds just can’t fathom that we could have built our success through hard work, talent, and persistence, and so there’s this piece of us that thinks we just got there because of luck or some outside force. But you and I both know success comes from a mix of HARD WORK and then a little luck sprinkled in. (with a big emphasis on hard work.)

If you can embrace the role you’ve had in your own success, it’s going to be easier to bring yourself down from those moments of panic, by reminding yourself of all the steps you took to get here. If you have to, write them down and reference them as needed.

Figure out what’s causing it

This one requires a bit of self-awareness, but it can be a game-changer. Next time you feel that wave of anxiety associated with imposter syndrome, ask yourself what caused it. What were you doing right before it happened? What triggered it?

Then start to ask yourself why that would have triggered such a strong response? Usually, imposter syndrome is at least in part, due to our deepest insecurities.

For instance, in my own struggle, if someone that has been in the industry longer than me asks for advice, I start to get super insecure about it. I worry I’ll let them down because clearly they’ve been in it longer than me and who am I to be able to help them? Shouldn’t they be giving me advice?

So when I get to the root of it, I see the real issue isn’t’ that I think I’m a fraud so much as what’s behind it—the fear of letting someone down.

When I can get clearer on that, I can start working towards the root issue.

Recognize the feeling for what it is

Anxiety and imposter syndrome usually go hand in hand and when you can start to recognize one, you can recognize the other—and that means you can start to get control of it. But it’s important to remember, this is just a feeling. It’s not fact. Being able to recognize immediately when this comes up and remind yourself of this over and over—literally saying “this is a feeling, not a fact”—over and over if that helps, is a good reminder that your feelings do not make a fact. You can’t feel something into existence in that way. Just because you feel like a fraud, doesn’t mean you are one. Just because you feel embarrassed, doesn’t mean everyone hates you.

You can feel silly, make a mistake, get embarrassed, and it doesn't mean the whole of your career has been a lie.

Keep a list of all the nice things people say

I know, this one feels a little weird, but, I promise it works. Keep a list (in person, somewhere you can always see it) of some of the nicest things people have said to you, and take a quick look at it anytime you're feeling like a fraud.

Remembering that you've actually helped others, made their lives better, impacted them positively, should help you when you're feeling like you don't deserve the things you have.

You're using what you have to make other people's lives better—that's something to be proud of, not something to feel squeamish about

Trust that we’re all making it up as we go

It’s the truth. None of us really have any idea what we’re doing, and most of us are riddled with insecurities and anxieties around what we do—some of us may hide it better, but it doesn’t mean we don’t feel it.

Try not to get stuck comparing yourself to others and just remember this simple fact: no one really has any idea what they’re doing, and you are not alone if you also feel that way.

Surrounding yourself with a strong community of other musicians who are also building their career, and getting in front of those that have found the success you aspire to, will help really drive that point home. No matter who you are or where you’ve been, we’ve all had these feelings—and that’s ok. You’re not alone in it.

Angela Mastrogiacomo is the founder and CEO of Muddy Paw PR and the THRIVE Mentorship program—an online community that provides indie artists with affordable year-round mentoring from music industry experts, and much more. She loves baked goods, a good book, and hanging with her dog Sawyer.

If you’re looking for even more tips on increasing fan engagement then join me for my free Masterclass ‘How to gain your next 1,000 fans. 3 simple steps that lead to higher engagement, sold-out shows, and life-changing opportunities’.