Is Listening to the Classics Ruining Your Music? 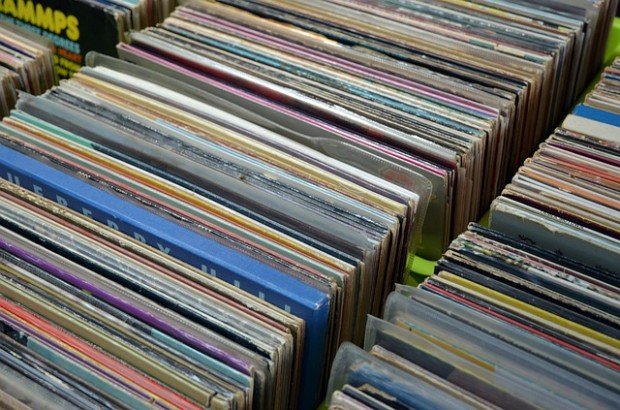 Whether it's the Beatles, Zeppelin, Sabbath, Dylan, or everything by the Stones before the '80s, there are many musicians who seem to think everything good has been done already, and there's no point in seeking inspiration in modern music. All the best stuff has already come out, they seem to think – the best punk, the best metal, the best hip-hop. Whatever is flooding the airwaves nowadays and glutting Spotify is just a bunch of slick nonsense with no heart.

It's not like the real music we grew up with, which helped shape our superior taste and sensibilities. But this belief smothers creativity.

A new study has identified three "ages" of pop music and pointed to certain markers where there was a massive shift in what the culture was listening to. And while you can read all about it here, the most important section quotes one of the researchers:

The idea all modern music sounds the same is "nonsense." "Everybody imagines that there was a golden age of music once – and it is usually when they were about 17," he said.

Does a lot of modern music suck? Big time! But so did a lot of music in the '90s, the '80s, and go back as far as you'd like, and you'll find the majority of songs are trite and made with little artistic integrity. If you need some proof, check out the 19 songs written about the Twist that appeared on Billboard's Top 100 over a three-year span.

Of course, you can believe whatever you want if you're just sitting at home and wanting to feel that wave of nostalgia. But if you're a musician, this belief can severely paralyze your songwriting process. When you avoid listening to the people who right now are pushing the envelope, the records that will be considered classics in 10 years, you risk never writing beyond that level of when you were 17. Sure, you may be helping keep a classic genre alive, but you may also just be working on music that sounds out of date and stale.

The author Martin Amis once said that older writers hate new ones because the new writers say, "It's not like that, it's like this." And hearing people carve new paths with the same old instruments can be both irritating and intimidating. But whether you like it or not, music is continuing to evolve, and you should consider evolving with it.

Do you agree? Disagree? Sound off in the comments below!