How Jack White Has Changed the Vinyl Game 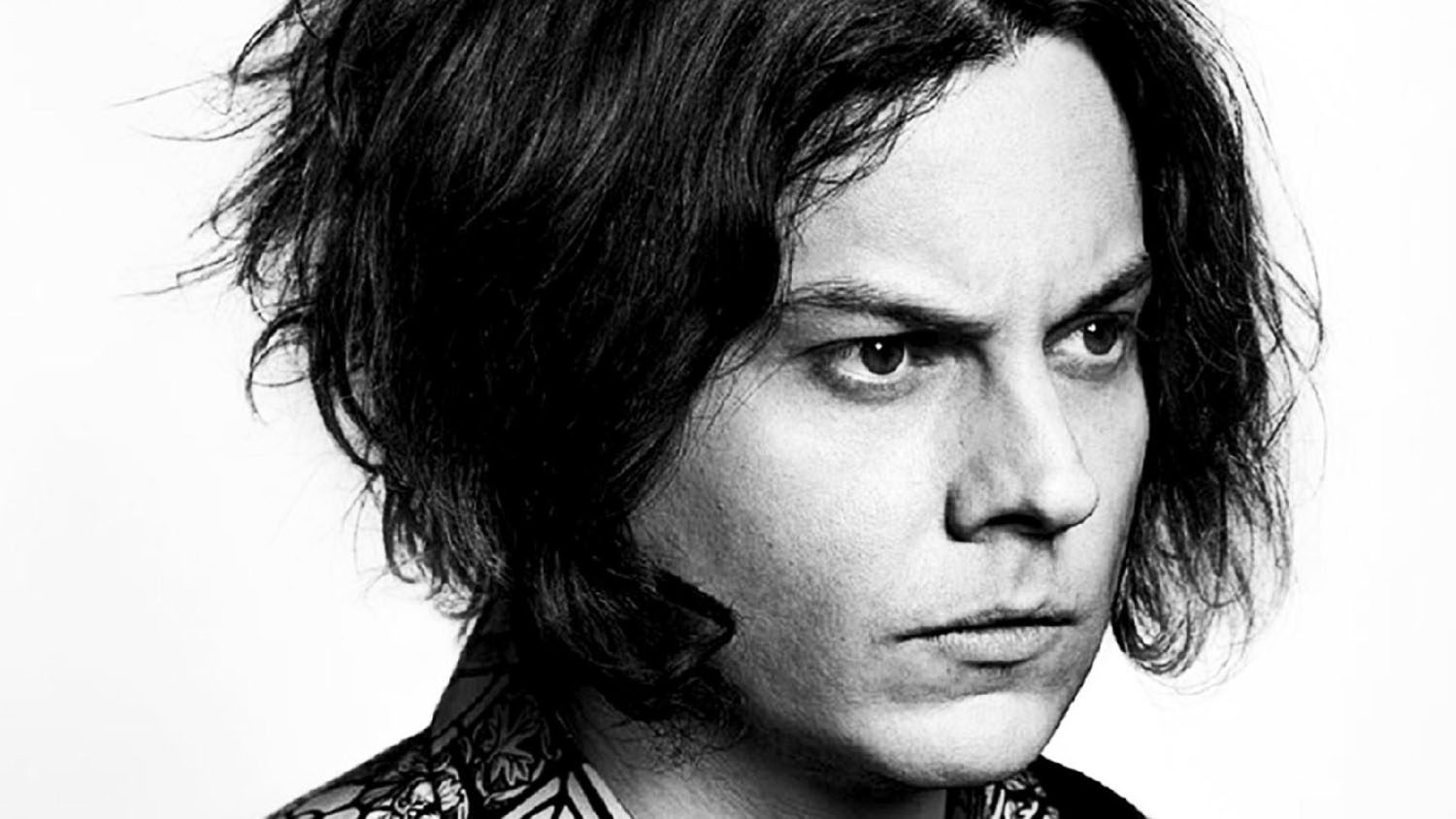 In June 2014, Jack White secured another number one album, with his latest Lazaretto starting off in the top spot. The title is White’s ninth to reach the top ten, and his second to reach number one (the other being his first solo album Blunderbuss).Lazaretto sold 138,000 copies, with 40,000 of those being vinyl. It is important to note how many from that total were records, as this marks the largest sales week in vinyl for any title since SoundScan began collecting data in 1991.

If you’re thinking of picking the album up, you might want to consider spending the extra few dollars and getting the vinyl, as White has taken the medium to places it’s never been before. Lazaretto is no ordinary record – it's chock full of special features and unique qualities never before associated with vinyl.The list of eccentricities available on Lazaretto is long, but here are a few that are really fascinating – the kind of thing record aficionados will truly get excited about:

As of this year, vinyl is now the only form of purchase-to-own music that is seeing sales growth. It’s no surprise that CDs have all but gone the way of the dodo (one week this past January saw only 4.25 million CDs purchased in the US – the smallest one-week amount since sales have been measured), but you may be shocked to learn that now digital track downloads have begun to fall as well.

So if you’re interested in selling your music, you may want to look into pressing some vinyl. And if you decide that's a route you and your band want to take, start doing your research now. Vinyl typically costs 30-50% more than a CD and even more than a download, so adding special features can help customers justify spending the extra dough. While vinyl is certainly an art form (especially after what Jack White has done to it), this is all about business!