5 Pieces of Music Gear That Are Totally Worth Splurging On 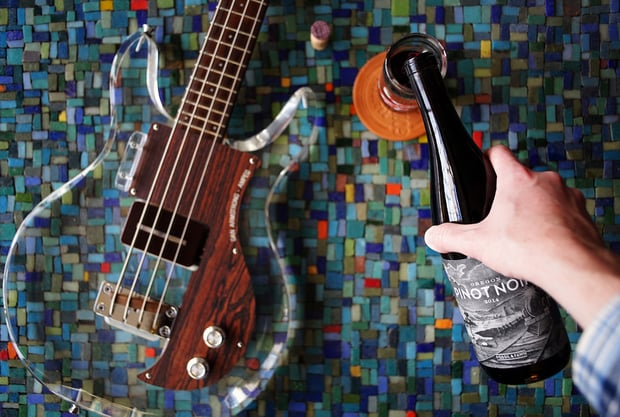 What do elementary school teachers and rock musicians have in common? You’ll never hear either of them say they have all the money they need. It seems like everybody is slashing budgets, being frugal, and finding ways to re-use items from empty propane tanks to dryer sheets.

But when you’re running a band, you have to spend money somewhere. Musicians need gear, and sometimes buying new makes sense. Plus, there’s nothing like the feeling of cranking up a new amplifier for the first time. It’s better than a new pair of shoes. Here are items worth opening your wallet for. 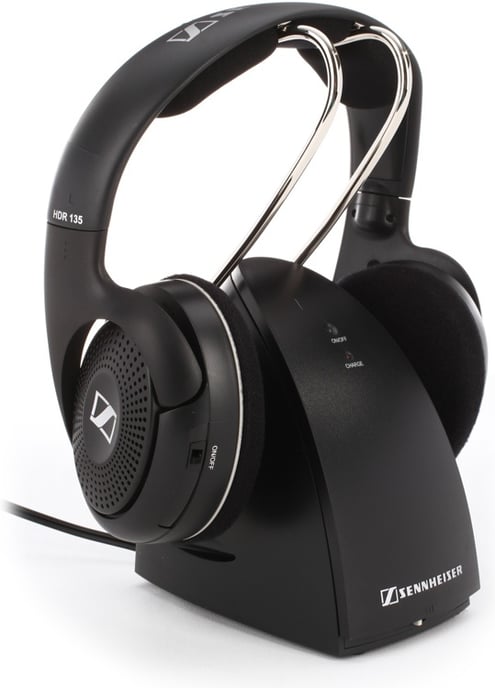 When you’re in the studio, are you and your bandmates all tied to the same headphone amp by two hundred feet of wire? Is throwing a cable over your shoulder or adjusting the slack on a cord a regular part of every vocal take you do? Send the octopus back to the deep and go wireless. This way you can move freely with the music… and avoid the number-one cause of headphone failure: bad connections in the cord. 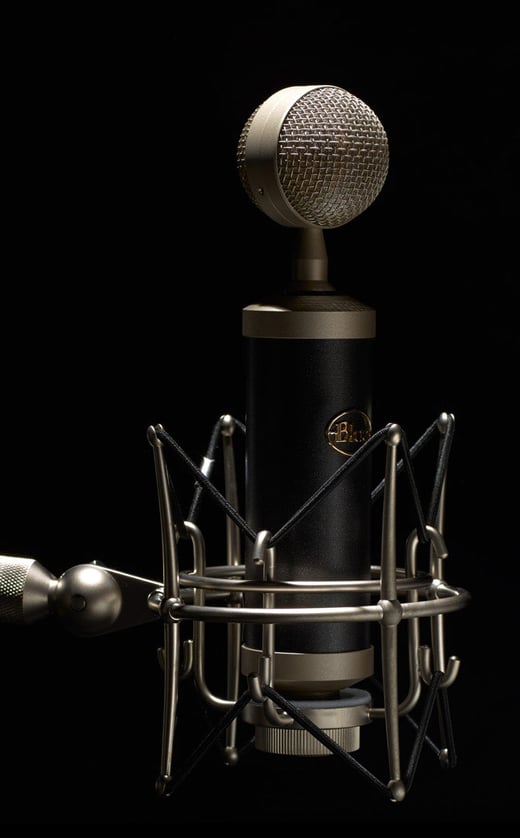 I could tell you all about the discrete circuitry and hand-built capsule in this large-diaphragm vocal mic, but just look at it. If your studio needs a flagship mic, you could do worse than this thing. For that matter, pretty much all of Blue’s mics look awesome. I want all of them. 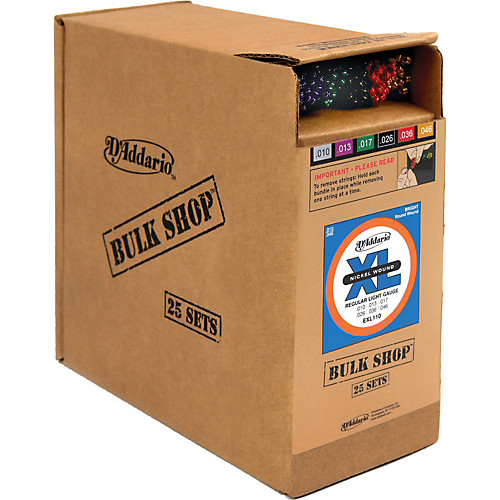 That’s it. We’re not fooling around. We play music every day, and we’re tired of breaking strings and not having another set to replace them. Well, with this product from D’Addario (which looks like something that would be air-dropped into a disaster zone via parachute), you won’t need strings again until you release your "greatest hits" album. Just keep it in a cabinet somewhere, because guitarists bum strings the way folks at bus stops bum cigarettes. 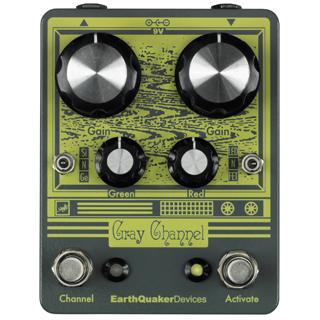 Upstart effects pedal outfit Earthquaker is really into their industrial design. When I look at this stompbox, or any of their cool, retro-looking products, I want them plugged into my amplifier. What does Gray Channel do? I almost don’t care. (Actually, it’s a tube-style overdrive pedal. It just looks really cool.) 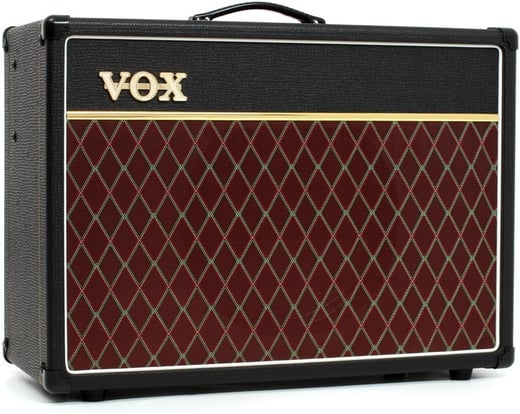 You can’t beat the classic tone or even classier look of this 1x12 combo job. Favored by shoegaze hipsters and classic rockers alike, this masterpiece will grace any stage or studio. And if you’re broke, you can always buy this tiny one instead.