The Business Side of Samples, Remixes and Covers 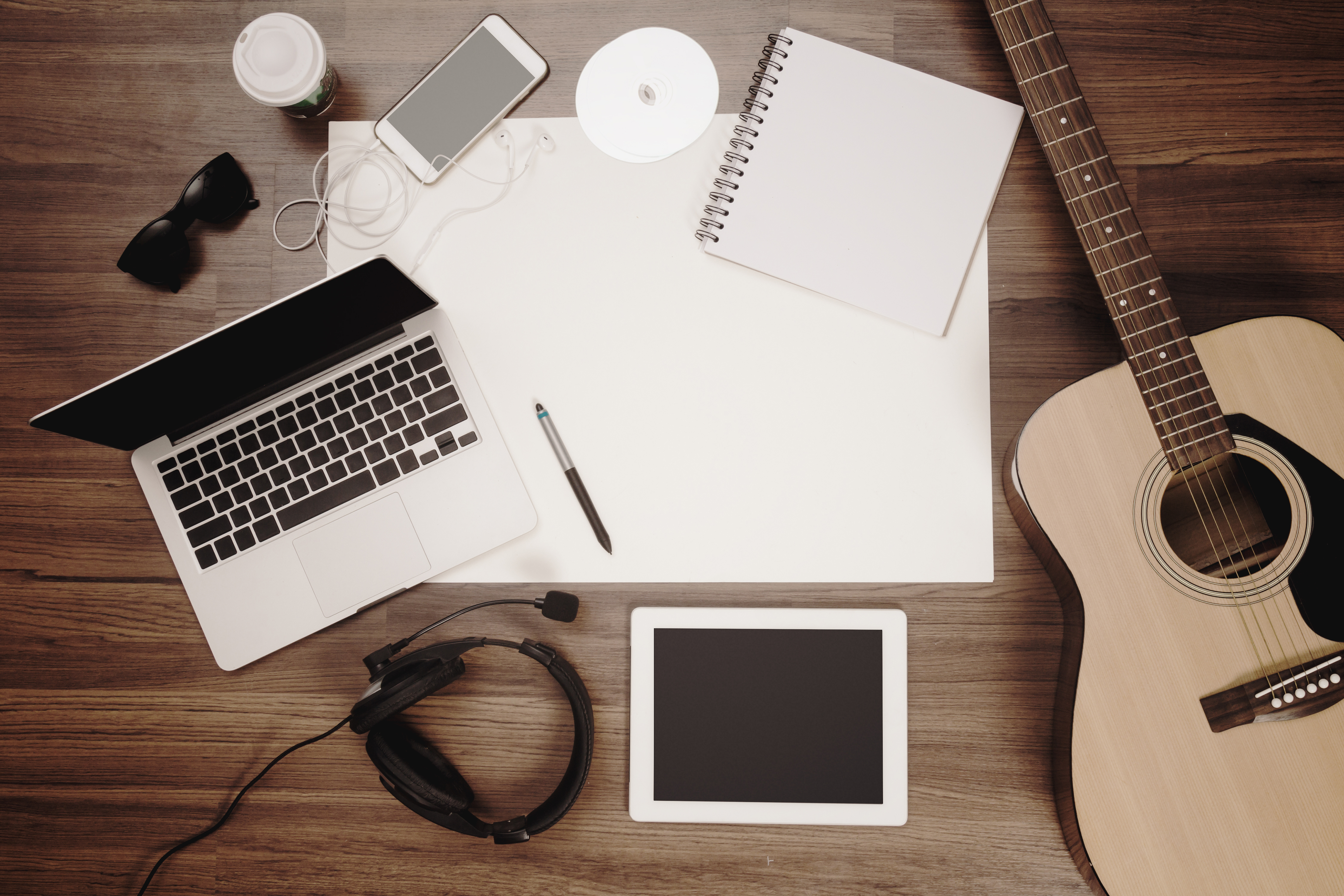 There are all kinds of royalty-free sample and loop packs these days. Anyone can use them in their records and make money off them without worrying about any legal complications. One can even buy a beat, top line and release it without owing the beat maker a penny more than what they’ve already paid. That's how Lil Nas X got his start, and now, buying and selling beats is becoming more commonly accepted in the industry.

On the other hand, releasing unofficial remixes or sampling other artists' records without their permission can be problematic. The music you make with the sample or a cappella file you illegally obtain might sound incredible, but taking the risk of releasing your work without clearing it with the copyright owners of said sample could become a problem that follows you.

What makes a sample royalty-free?

The concept of royalty-free samples is still somewhat new. In the past, there were only sound libraries that came with the DAW or software instruments you’d purchase and install on your computer. Gradually, beat makers, producers and vocalists started to offer their own sample packs to their fans. Now, there are even monthly subscription services that contain ever-growing libraries such as Splice, LANDR and Loopcloud.

Technically, you can create your own sample pack, label it as royalty-free on your website and sell it at a cost you see fit. The idea is that once you do, you give away the right to earn residual income from the samples in that pack. This is why many producers flock over to sites that offer extra protection to their customers. For example, on Splice, every sample pack creator is under contract. When you download a sample pack, you do so with the comfort of knowing that no one’s going to come after the record you make with it.

From a legal perspective, royalty-free sample packs don’t pose an issue. Still, there is another side to all this artists should keep in mind.

On a massive site like Splice, some royalty-free samples are more popular than others. What this means is that thousands of people might have already used the particular sample you’re giving a significant role to in your song. If even one of the songs that sample is used in has already been released, yours might get flagged when it’s out. YouTube’s ID algorithm in particular works extremely well these days. Some say it can even identify a hi-hat loop. When it does, if the hi-hat loop in question is a royalty-free sample, you still have every right to use it. But if someone else already has, you might have to deal with issues that are a pain to resolve.

Depending on the rules that the previous user of the sample set, getting flagged on a platform like YouTube might mean that you can’t monetize your song, or even worse, your release might get blocked altogether due to someone else’s copyright claim. You can make your case to YouTube and win at the end. But will it be worth the headache? That’s the question.

Every producer who produces music that contains electronic elements uses samples at one point or another. If it’s just a one-shot kick or snare sample which you alter and layer with others, it becomes unrecognizable. There’s an art to putting your own signature on the samples you obtain. If you make them your own creatively, then they become truly yours.

What’s the difference between official and unofficial remixes?

When an artist reaches out to another with the original a cappella (vocals only) file to get their song remixed, that resulting product will be an official remix regardless of which of those artists ends up releasing it.

When a producer finds the a cappella file online and uses it without getting the permission of the artist, writers, publishers or the record label, the resulting track is automatically an unofficial remix.

It’s extremely rare to see unofficial remixes get through the filter of serious platforms like Spotify or Apple Music. However, sites that offer a direct upload option, like SoundCloud and YouTube, sometimes struggle to flag such illegal releases. Still, once a producer takes the risk, shares their unofficial remix and gets caught, their account might be suspended or even shut down.

Covering a song vs. sampling a song

Covering a song is much easier than it used to be these days, because mechanical licenses, which allow you to cover any song without repercussions, are far more accessible. Even music distribution services like TuneCore and LANDR offer their own Cover Song Licensing options in neat packages.

Most musicians assume that one can’t make any money from cover songs, but actually, they can. You’ll never have a claim on the song as a writer or publisher. But once you arrange and record it from scratch, you automatically obtain the master rights as the recording artist. The songwriters and publishers of the song will still take their share of the royalties once you release your version. What you’ll be earning is the bigger chunk of the income, which you’ll collect from your distribution or record company.

Sampling a song is entirely different from covering a song.

If you’re interested in using a short clip from a record, you have to get the permission of not just the writers and publishers but also parties who own the master: artists and labels. Today, if you decide to use a 10-second-long clip from a Taylor Swift track, you have to clear it with everyone who owns a share of the royalties. Not only that, but Taylor Swift and her record label have every right to determine the price tag of the license or reject your request altogether.

Derivative and collaborative music lead musicians and listeners to undiscovered dimensions. Figuring out the business side of these strategies might seem daunting at first, but the trajectory of the industry shows us that working as an independent artist will only become more practical and manageable in time.