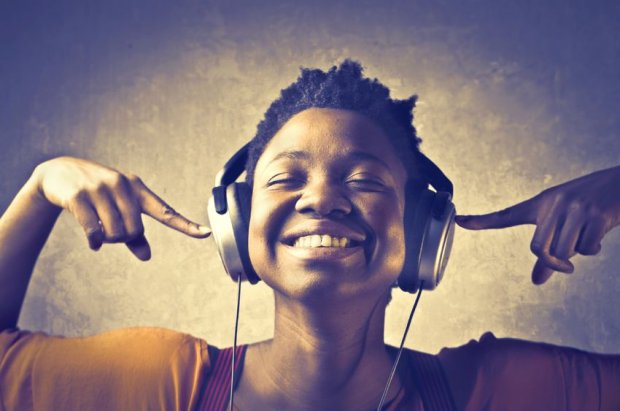 Your music isn't being heard by bloggers, journalists, editors, or those in positions of power within the industry. Either you've been pitching them yourself, or you've hired a PR firm to reach out and get them to listen, but for some reason, it just isn't getting through. You're spending time or money (or both), but not getting any real results. Should you scale back your expectations for a response from the media and the industry? That might be possible; it depends on what they were to begin with. Should you stop trying to get your music heard by influencers? Of course not! Just because things aren't working right now doesn't mean you quit – you just might want to change tactics.

Those people you've been sending your music to – the journalists, bloggers, and everybody in all the different facets of the music industry – are pitched constantly, and usually indiscriminately. Ask anybody at a well-known publication or who works for a successful label, and they'll tell you about the incredible amount of music that gets sent to them every day. I, for example, receive somewhere between 150 and 200 emails a day with new music, and I rarely even cover that space, so I can hardly imagine what the inboxes of some other writers looks like.

While you may not want to hear it, here's the truth: there just isn't enough time in the day for everybody to hear all the music they "should," and no matter how good it is, there's a really good chance that people are simply going to skip past your new single or album. With hundreds of submissions and only so many hours, it's extremely tough for almost any artist to be heard these days, let alone newcomers and unknowns.

First, you should keep pitching your stuff to the people you think should hear it, and you should be smart about it. Make sure you're contacting the "right" people (those who might actually be interested in it), or make sure your PR team is doing just that.

In addition to the tried-and-true methods, you may want to start investigating a new online world that allows you to pay people to listen to your music. Now, I can already hear some musicians and singers groaning and getting upset about this idea, and I understand. Making music, recording it, touring, and all the other responsibilities and necessities that come along with being a professional musician are all expensive and the income is sparse, so why would you pay for one more thing, especially when it's something you shouldn't have to pay for?

My reasoning is twofold: first, realize that you already are paying for people to hear your music. You're either paying PR people to reach out to press for you, or you're doing it yourself, which is taking up time you could be using to make new music, creating stronger relationships with fans, or pretty much anything else. Both of these options are costing you, but they may not be giving you a good return on your investment.

The second part of my reasoning is that while you may not want to hear that this is going to cost you, it does, and that's just the world we live in. If you've decided that getting these groups of people to hear your music is really that important, put your money where your mouth is or start reprioritizing what you want and what you "need."

How to do it

I am certainly not suggesting you start emailing bloggers and A&R execs and begin offering them cash for plays, because that's not how this works, and you probably won't make any friends. In the past few years, a handful of platforms have popped up that are actively recruiting writers and industry people to join.

Fluence is the best option for this, and it's pretty easy to get started. Influencers set their hourly rate, and when you submit a song and choose who you'd like to hear it, the site automatically calculates an exact cost per listen. For example, most three- to four-minute songs I listen to cost the musician around $5. From there, the influencer gives feedback, and they're encouraged to share the track on social media. Newer sites like Promeo have also popped up, and the idea is gaining traction with people in the industry and up-and-coming musicians, so it's likely that both of these sites will grow, and that some new ones may continue to emerge in the future.

Now, will this ensure press coverage or a record deal? No. Is it certain that the editor-in-chief of Rolling Stone or the CEO of Sony is going to hear your new single? Nope, sorry. The idea of paying people to listen to your music is one that's really best for those just beginning in the industry and who simply need a way to get their foot in the door. It's all about getting the momentum going, so once a few cool bloggers have heard your track and shared it, you can go from there (and to be honest, it'll probably cost less than a several-month-long PR campaign).

Readers – what do you think? Sound off in the comments below!