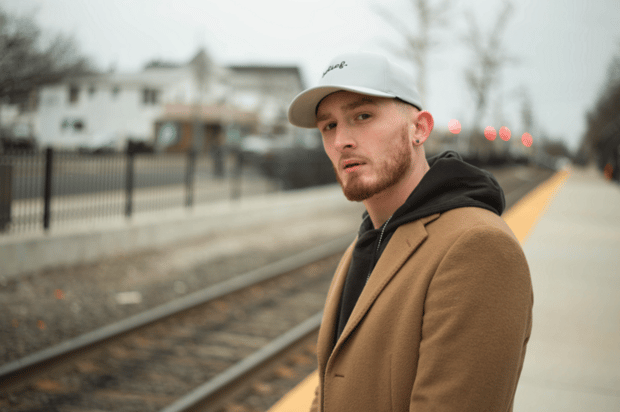 Recently, Maxx brought the party to our Boston office to give us a little taste of his enthusiastic live show. He also shared some sage advice for other musicians coming up in the same scene. He explained that it wasn't until two or three years after he started rapping that he started making music, but that confidence finally got him to that point ."I was just always confident in myself...I just put it out there. I wasn't scared [about] criticism, I wasn't scared [about] the backlash. I got a lot of it, but how was I supposed to learn without it?"

His bottom line? "Believe in what you got."