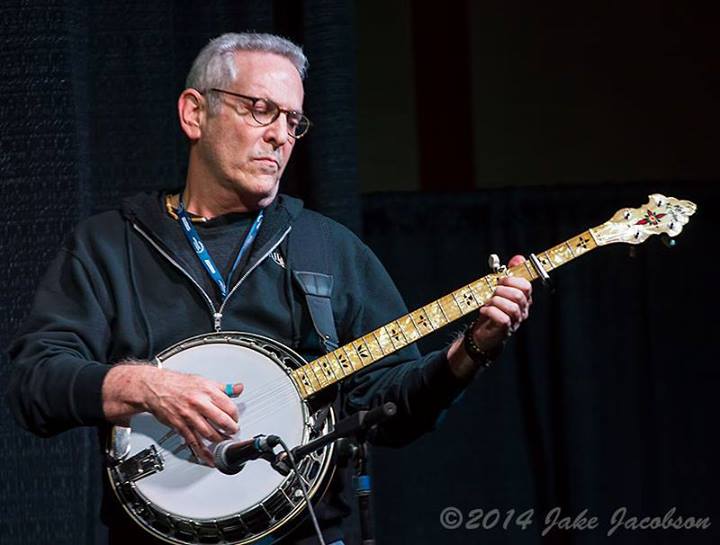 Louis Meyers is a luminary of the American music community. One of the original founders of SXSW, he left the festival in 1995 to work with a number of other music conferences in the US and abroad. After that, Meyers assumed the executive director position at Folk Alliance International. Wherever he goes, Meyers maintains a focus on people, working to build strong communities and facilitate artists.

How was the Folk Alliance Conference this year?

People said it was the best Folk Alliance Conference ever. Kansas City, [where the conference is held], turned out to be a very good home. All the venues opened up their doors and booked folk acts, so the public got to be a part of it. The quality of the artists this year was outstanding. It was our first cradle to grave concerts, where all the generations of folk music were represented. We launched a new music camp that brought in the music side, to counter the business.

You say Kansas City was a great place to hold the conference. Did you do any work ahead of time to reach out to the community and lay the groundwork for a good partnership between you and the city?

A little bit. We kind of took the mindset of showing them what it is so they know how to interact with us going forward. We invited every politician and director. On the opening night, we did a Kansas City extravaganza with, like, 65 area artists. So our registrants got the chance to interact with the community. They were able to participate all week and really understand what it is. It’s not normal, so it’s almost impossible to explain.

We’ve been meeting with the arts commission and the mayor's office and economic development and tourism. Everybody pitched in as much as they could. In the long run, I think we’ll have a very strong relationship with local politicians and the university. We opened up a music store in town. We had to open up an office anyway, so we made it a music store.

You'll be moving on soon from executive director to work in another capacity for Folk Alliance. What are your plans or goals moving forward?

I'll be special projects coordinator. I think some of it is that we have two hotels set up now that are connected. One hotel is where the conference exists, and the other side is where the camp exists. We’re going to be opening it up to the public more and build workshops and trying to build a marketplace for our industry as well as the industry itself. We need more people to buy instruments, instruction materials, MP3 downloads. We spent 25 years trying to build the industry side, and now it’s time to build the consumer element.