SXSW 2017 Artist Applications Are Now Open! Here's How to Get on the Bill 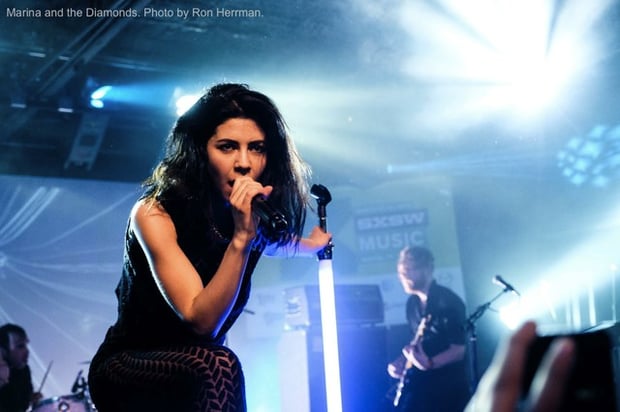 Marina & the Diamonds performing at SXSW. (Photo by Ron Herrman)

It’s hard to believe, but it’s already that time of year again! Artist applications for the 2017 SXSW Music Conference and Festival are now officially open on Sonicbids.

Now in its 31st year, SXSW Music is one of the largest, most influential, and anticipated annual events worldwide for over a quarter of a century. From unsigned bands to indie and major-label headliners, SXSW continues to be the premier music event that sets the tone and direction of the industry by introducing the hottest new talent and showcasing the new directions and sounds of the most important musical acts in the world. The festival provides an ideal environment for artists to learn from and meet the music-industry professionals who can help them further their careers.

Don’t miss this opportunity to perform and mingle with thousands of musicians and industry pros from all over the world! Apply by September 9, 2016 and pay only $35 – after that, the application fee will increase to $55. All applications must be submitted no later than the final deadline of October 21, 2016.