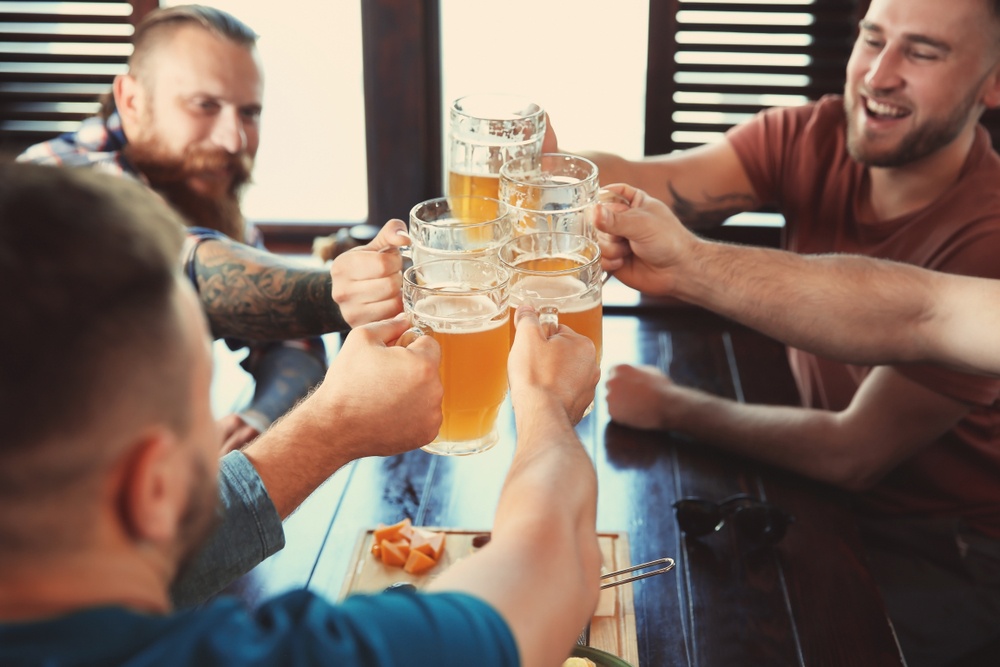 When you’ve played the circuit enough times, they come to be commonplace, and, in some weird way, there’s a bit of comfort and humor in that. How many of these six occurrences have you experienced in the last year?

2. Another band running over their set time

Sometimes a band gets to the stage late, either due to their own poor planning or events out of their control, and the polite thing to do in those circumstances is to stick to your set time, cut a few songs so you don’t run over, and play your heart out. It keeps the venue and the other bands happy and feeling respected, and it doesn’t annoy the fans who really wanted to be in bed by 11:00pm.

But if even one band plays late, fans know know the main act won’t finish until midnight and so they’re already cranky. (maybe that one’s just me). It also throws the whole night off, and may even cause issues for the venue staff and crew. Basically: It's a drag, and every band has bad to follow the act that ran long.

Alright, so maybe this isn’t every show, but it feels like kind of a staple. If the venue isn’t giving you a drink ticket or two, odds are a fan, a friend, or another band is buying you a drink.

4. Something goes wrong with your equipment

This could be the mic falling, your guitar strap coming off, a string breaking midway through a song, you name it. It wouldn’t be a local show if at least one piece of equipment that you rely on didn’t malfunction.

This is one of my biggest pet peeves (see cranky person text above). If a show is supposed to start at 8:00pm, it better start at 8:00pm. Yet inevitably, every single time, for reasons I will never understand, the show starts after the time it’s meant to. Sometimes it’s only by 15 minutes, sometimes it’s by a half hour, but without fail, it always starts late.

Even if there are five people in the audience, the odds that one of those people is going to connect to what you’re doing onstage and leave feeling better than when they arrived is strong. Which kind of makes up for all the messes above — after all, isn’t that why we do this?

Angela Mastrogiacomo is the founder and CEO of Muddy Paw PR, where her artists have seen placement on Alternative Press, Noisey, Substream, and more. She’s also the owner of music blog Infectious Magazine. She loves baked goods, a good book, and hanging with her dog Sawyer.