When To Hire a Publicist (And Who To Hire) 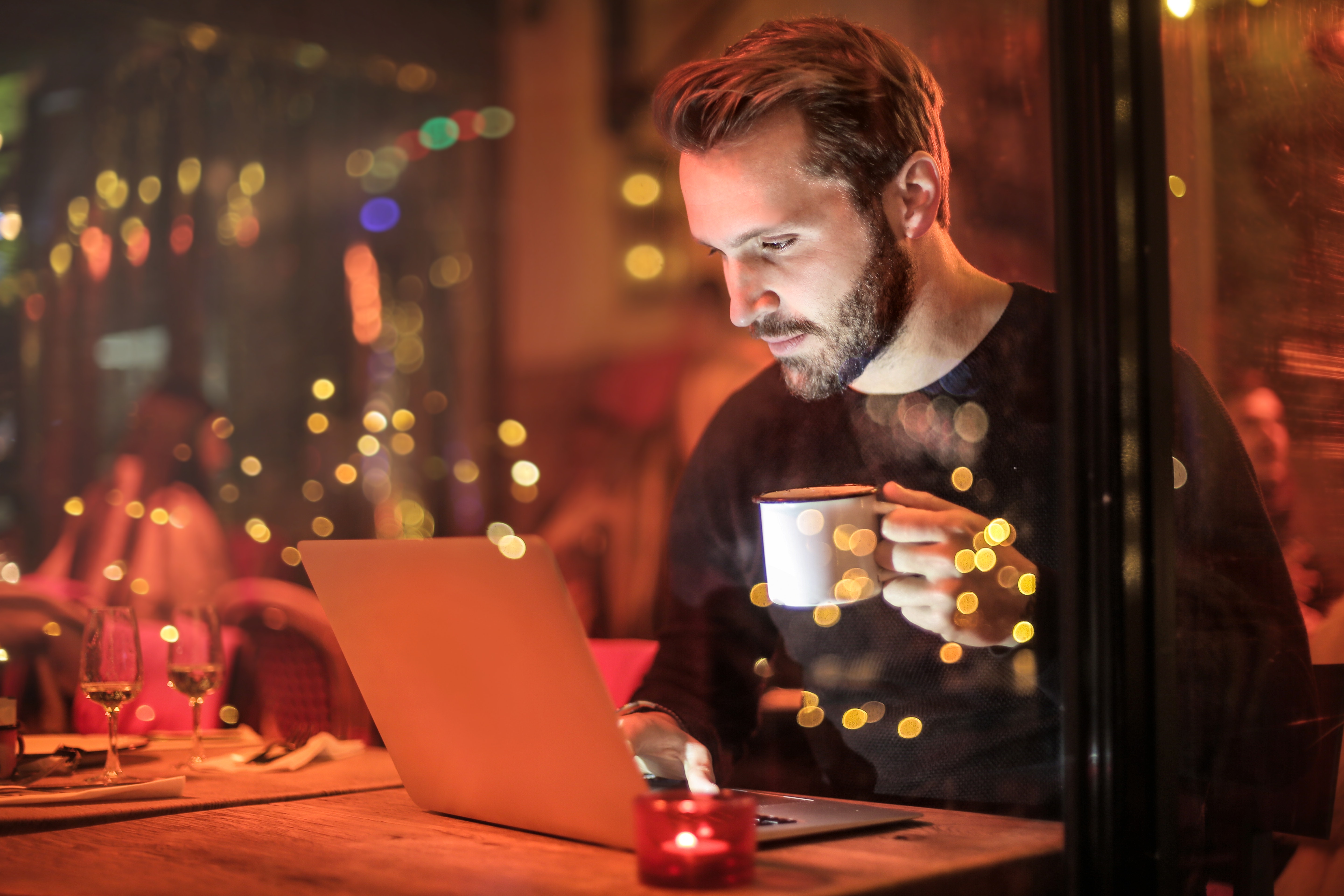 If no one is around to hear it, does a song even release?

Let me put it this way. When you’re getting ready to release something into the world, be it a new song, music video, or album, you absolutely need to have a game plan for how people are going to hear that song. You will not have a Beyonce moment where you drop an album by surprise and get millions (or even thousands) of downloads by osmosis. This is not how that works.

You need to have a plan.

You need to have a strategy.

You need to have a PR plan.

Because PR can be one of those areas of the industry so often overlooked, we broke it down for you. The long and short of it is, PR is pretty important, and you need to know what you’re doing otherwise you risk spending a whole lot of time and money on something no one will ever hear.

When: you’ve poured thousands of dollars into your new music

Now, if you’re thinking “I don’t have that kind of money!” I would first remind you that you’ve probably spent thousands of dollars and countless, precious hours on the writing, recording, mastering, and eventual touring of this album. It’s a little silly now that we’ve come to the point of actually sharing that with the world that you should decide now’s the time to be frugal.

Do your own PR in the early days, get an understanding of what it is, but when you start spending thousands on making your music, you should be prepared to spend thousands making sure it also gets heard.

When: you don’t have the time or connections

When you simply don’t have or want to devote 10+ hours a week pitching your music, it’s time to hire a publicist.

When you don’t have any connections and your album is about to come out, it’s time to hire a publicist.

You do not want to try to do your own PR when you’ve given yourself no time to actually do all the work that goes into a campaign, and/or on top of that you don’t actually have any connections. Trust me, you’re going to burn yourself out if you try to throw this all together in a month’s time. And once an album is out, it’s out. You don’t get a re-do.

Either make the connections well ahead of time, nurturing them along the way or, hire a publicist who already has those built in connections.

Which brings us to...

Who: Someone you trust

Do your research. Email a few PR companies who you like and have a conversation with them. This is someone you’ll be working with for a couple months at least, so you want to make sure you get each other and preferably, like each other.

Also, ask around. It’s more than ok to check references, reach out to other artists they’ve worked with in the past and see what they liked about the campaign, how they felt it helped both short and long term, etc. Get to know them through conversations with them, as well as their past clients.

Who: Someone you can grow with

Look at their artist stories and case studies, but be realistic. If you’re an emerging band on your second album, don’t just assume that the PR company who has worked with the major label artist and got them placement on Billboard is going to be a fit for you. You might be better off with a smaller company that you can grow with as you start out because, I have a secret to tell you, just because a publicist knows someone at Billboard, doesn’t mean they can get you on it.

Whatever you do, don’t forget this one very important thing: PR is not a luxury. It is not something you get around to if all the other things fall in place. PR, in all its varying forms—blogs, podcasts, magazines, TV, radio, Spotify—is one of the biggest things to move the needle on your career in the long run. Don’t let shiny object syndrome distract you from that—PR is a crucial piece of your success puzzle. So make sure you have the pieces in order.