Before I dive too deep into this piece, I want to stress that I am a huge supporter of streaming services in general. The age of streaming has made it possible for artists at every level to continue making money on older releases long after consumer interest in purchasing those titles has been depleted.

We can argue all day about whether or not the royalty rate is acceptable (it’s not), but that is another conversation for another time. Streaming provides a steady stream of income for artists even when they have nothing new to promote, which in turn makes it possible for more artists to continue creating even when their latest release is less than well received by the general public.

The more I think about the digital age and how it has impacted the entertainment industry as a whole, the more I realize that the film industry may have handled the war against piracy far better than those working in music. Unless a film is being released on VOD (video on demand), those interested in seeing a new title still have to buy a ticket and visit a theater in order to experience the film immediately following its release.

END_OF_DOCUMENT_TOKEN_TO_BE_REPLACED 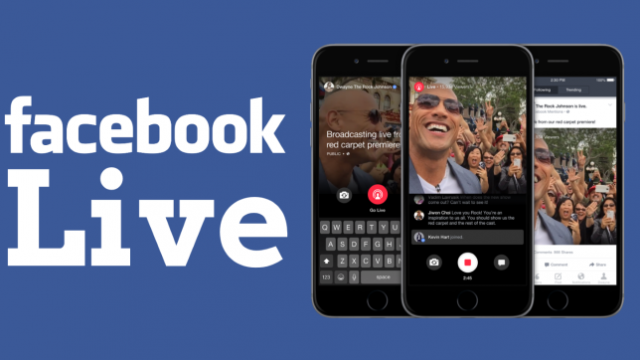 A version of this article originally appeared on Haulix Daily.

Move over, Periscope. Facebook has its eyes on being the leader of live video broadcasting online and some would argue they’ve made it there already with Facebook Live. Made available to the public in early 2016, Facebook Live brings all the immediacy of Periscope and similar live broadcast applications to one social media site even your grandma knows by name, thus further eliminating the need for anyone to ever go anywhere or use anything else.

We’re not saying Facebook Live is better than Periscope (though we’ll probably compare them at some point in the near future), but it would be foolish to ignore the simplicity of attracting more people to your live broadcasts that Facebook Live promises. Even people who claim they don’t use Facebook likely have had or currently do have an account and know their way around the site. All the barriers that would typically come between your fans and live broadcast platforms up to this point (people need to know the app exists, have the app, and have an account on the app) do not exist with Facebook Live.

Getting started on Facebook Live is easy, but making the most of your time spent broadcasting is another task altogether. These tips will help.

END_OF_DOCUMENT_TOKEN_TO_BE_REPLACED

Confession: I work for a company that specializes in fighting music piracy, but I have definitely illegally downloaded my fair share of music from torrents and file-sharing sites over the last decade. I've never been busted by the police, nor have I ever had my internet service canceled, but I will admit to my parents having received one or 12 letters from Comcast threatening to throttle our connection speed if said piracy should persist. Thankfully, things never came to that, but looking back now, they easily could have, and I would have almost certainly been at fault. Something changed, however, and it wasn’t my income or my parents' willingness to support my addiction to new music. It was my understanding of entertainment not only as an art form, but also as a business, and it was at that moment I understood the true impact piracy has on the industry at large.

END_OF_DOCUMENT_TOKEN_TO_BE_REPLACED

What Makes a Band Worth Signing? (According to an Indie Label Owner) 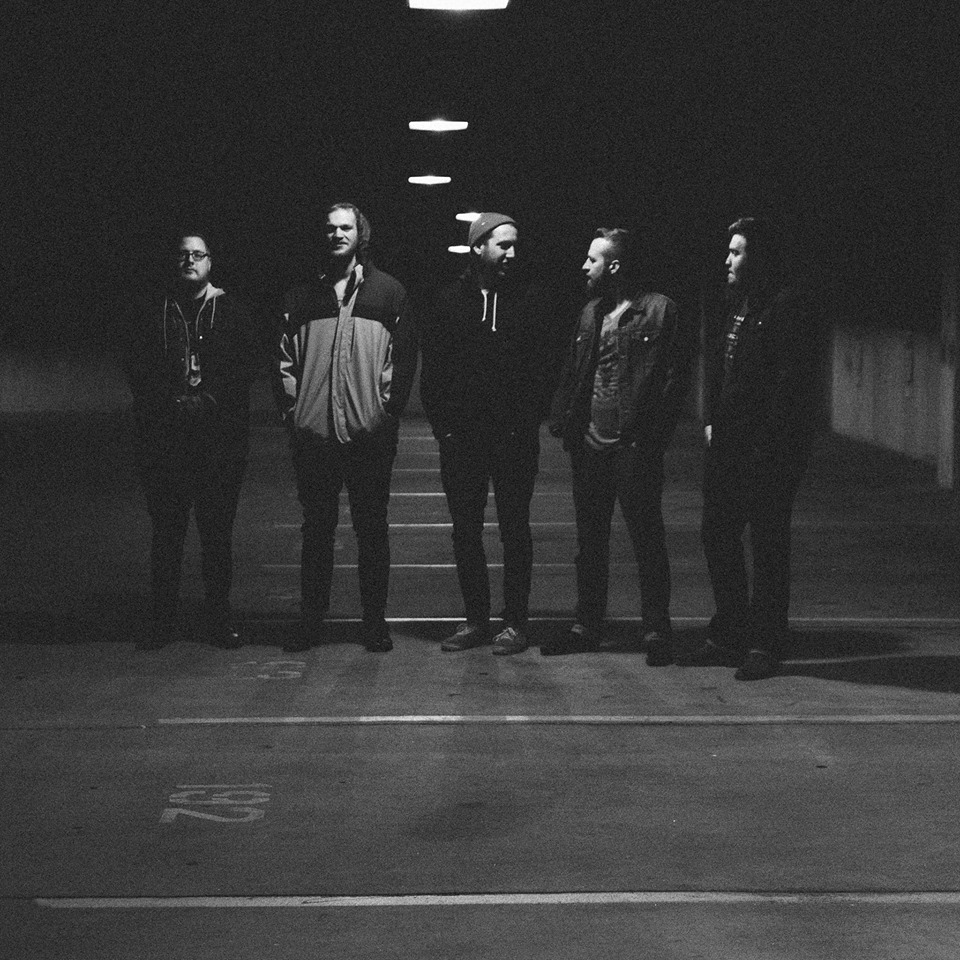 This article originally appeared on haulixdaily.com.

I've been involved in running a small record label based out of Boston for the better part of four years at this point, and I'll be the first to admit I don't know everything. I probably don't know half of everything there is to know about running a record label, but I do think I know a thing or two about music. I've been working in the industry in one way or another since I was 16, and I even have one of those fancy music business degrees you see promoted in the back of rock magazines. In just a few months, I will be 28, and I like to tell myself I have something to show for 12 years of long days that almost always turned into late nights, even if it is just an understanding of how the industry works.

This post could go in depth on how big labels operate, as well as the many factors that are considered before signing an artist that lie beyond the quality of their music, but that isn't the reality I know. The world I know is small and mid-size labels, often started out of bedrooms or dorms, that are run by people who are making records for no reason other than the desire to help further expose the artists they know and love. You can call these labels passion projects if you must, but if you understood the work involved, it probably wouldn't sound quite so glamorous. The financial return for running a label is honestly smaller than any other project I have been a part of, even though most our albums have sold incredibly well. People don't start a label to make money, though – or at least I didn't.

END_OF_DOCUMENT_TOKEN_TO_BE_REPLACED

I'm not ashamed to admit that at 28, there are times I get jealous of today's young music fans. As someone who lived the majority of his teens and 20s wearing band, record label, and/or music-related shirts almost everywhere I went, it's hard to realize such behavior is frowned upon the older you get. Once you leave college and begin waking most days out of the week with the purpose of working to pay off the enormous debt you accrued becoming an adult, the world demands you put a little more effort into your wardrobe than promoting whatever music you're currently enjoying at that moment in time. It's a hard realization, but one that must be faced nine times out of 10 if you hope to get ahead in life. You don't see many executives rocking T-shirts these days, and if they are, they probably started their company at a young age and used their drive to become so successful no one would dare complain about how they dress on any particular day. That's not the case for my life, and I'm willing to bet it's not the case for many of you reading this, so please remember everything that follows is intended for those hoping to target younger demographics of music fans.