10 Signs That You're a Gearhead

Too many pedals? What pedals? (Image via jonnyshepherd.com)

With so much cool equipment out there, how could you not develop a slight obsession with acquiring the best stuff there is to buy? Real gearheads have figured out how to pick up all the stuff they want, while still somehow managing to pay rent and eat.

Do you think you might be a gearhead? Here are 10 signs that you might have the bug.

1. You have to desperately resist the urge to buy more gear 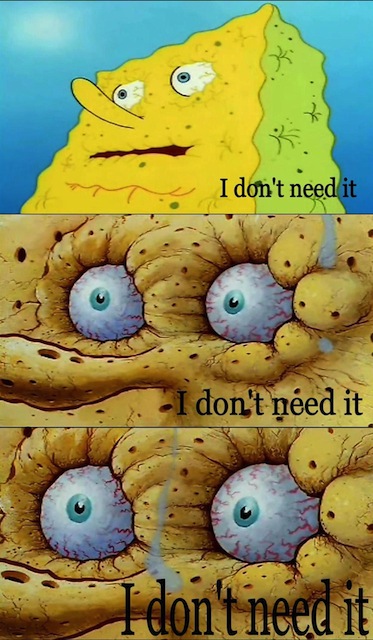 Rent might be due, but that amp in the window could disappear any minute! 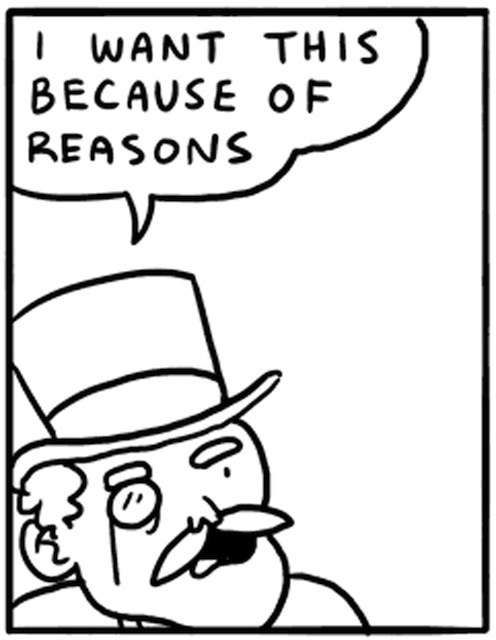 It's pretty easy to convince yourself you need it. The wife? Not so much.

3. You're the first on the block to hear about new gear being released. 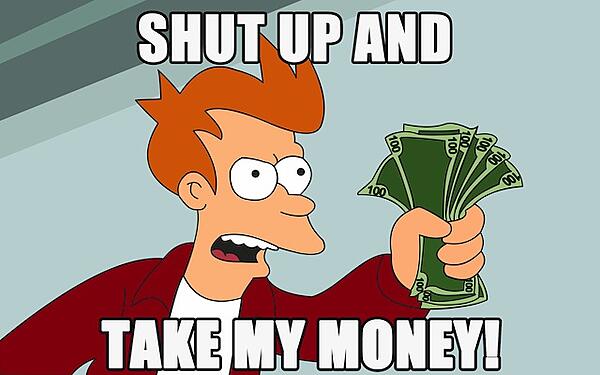 And you're usually the first to try and buy it as well.

4. Your friends try and give you a "Craigslist intervention"

It's incredibly easy for a gearhead to spend a few hours every day browsing the classifieds.

5. Your house starts looking like an episode of musical Hoarders

Cases and amps double as tables and chairs when not in use.

6. You spend more time at music stores than grocery stores

Which probably represents how you allocate your budget fairly accurately.

7. You feel like you need all of the cool stuff you don't own yet 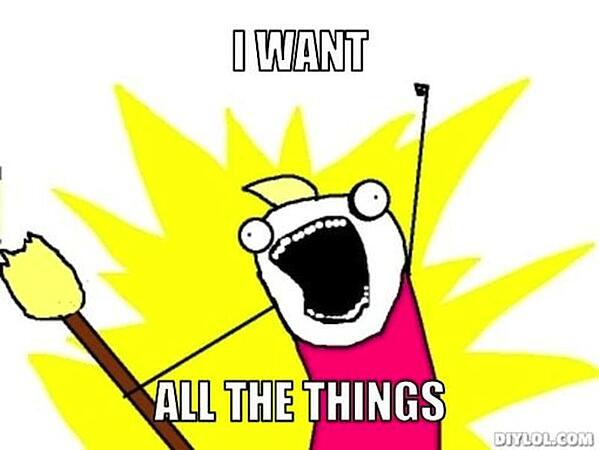 You might have three instruments, but none of them can do what the one you just found does.

8. The only reason you sell gear is to buy more gear

You should consider opening your own music store.

9. You end up owning some pretty ridiculous things

Just having a cool conversation piece is worth it.

10. But at the end of the day, you've got the coolest gear out there! 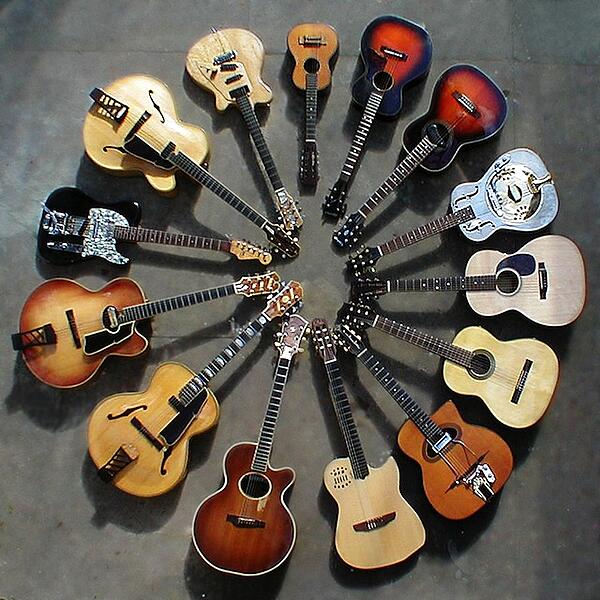 Now go show off at your next gig.