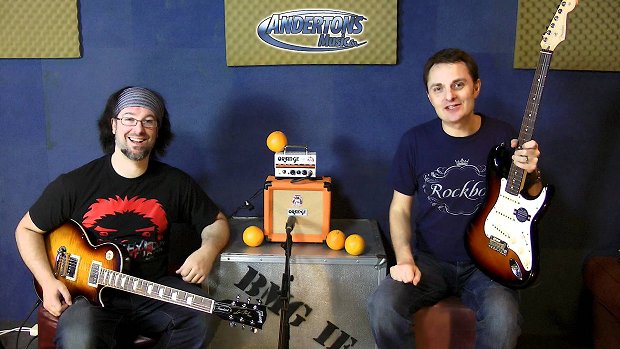 There aren't many musicians who are more particular about their gear and how it affects "their sound" than guitarists. For many, every inch of their signal path gets scrutinized, and for some, bigger is always better. Here are a few "pint-sized" options that might turn some heads, even those who are reluctant to take the stage with anything less than a half-stack. 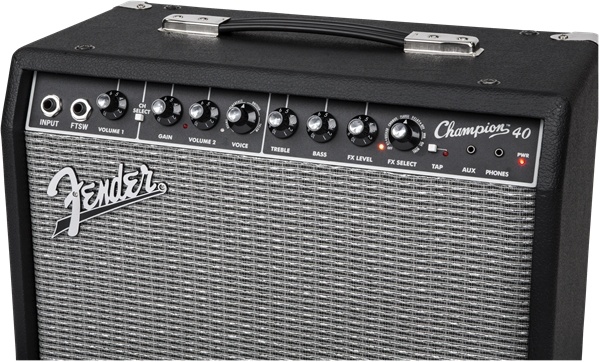 This tiny, two-channel amp is the descendant of a 60-plus-year pedigree of small amps. The newest incarnation of its classic studio staple brethren is sure not to disappoint. Pumping out classic Fender tone and able to hold its own on smaller gigs, this is your chance to grab some classic Fender clean tone with versatility without breaking your back or pulling out the credit card. Look at a list of classic amps, and the name "Champ" will usually make an appearance.

Now before any of you valve-heads wrinkle your nose at the idea of a solid state Champ, this isn't your father's solid-state amp. Fender hasn't forgotten the tone and feel that guitarists are looking for, and I can't stress enough that you try this one out before you dismiss it as a classless reissue. 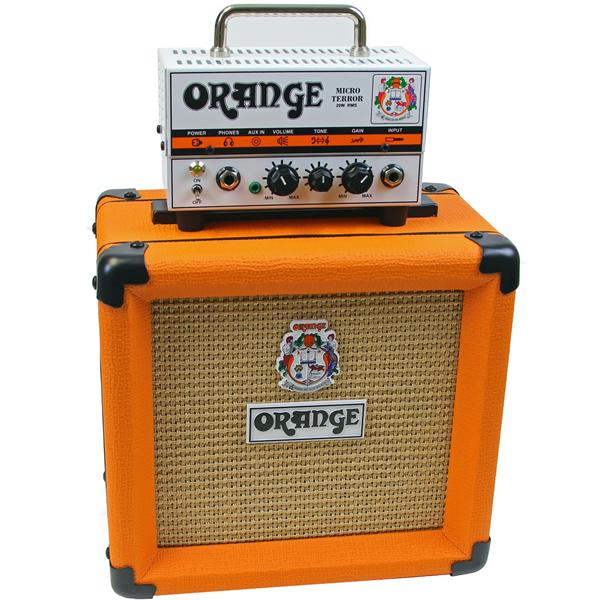 The smallest in the Orange Terror offerings, the Micro Terror delivers that orange tolexed British tone in a package that almost literally fits in a pocket. This head/cab configuration that is smaller than most practice combo amps will give you a tone that is not merely good for its size, but just simply great. The hybrid setup offers a best-of-both-worlds configuration, giving the tube response and tone to the front end while offering the compact power and reliability that solid-state technology can bring. This amp is great for recording or anyone looking to exploit the tone and sensitivity tubes can bring without the weight or the volume of a larger rig. 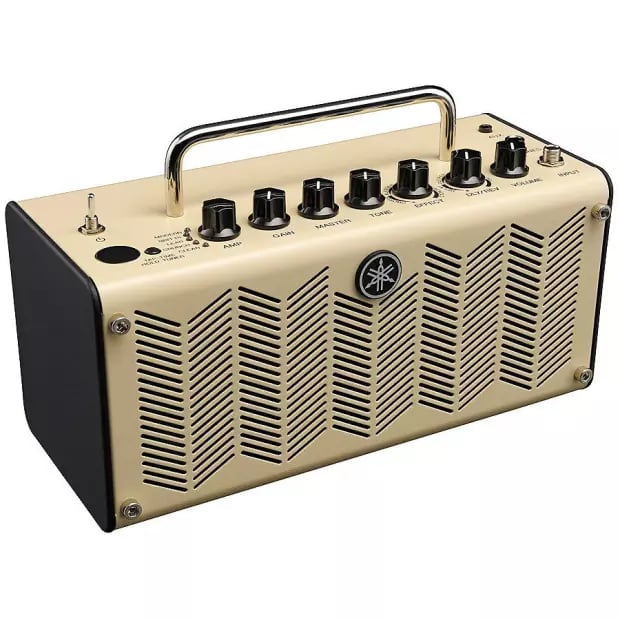 This amp is so overlooked as a tool for practicing/songwriting/recording, it almost deserves its own post. While you probably won't be gigging with this coffee-table powerhouse, the features and flexibility almost make it literally worth its weight in gold. With tone and options normally only found in larger modeling amps, this amp is punching way above its class. USB recording/editor capabilities and the fact that you don't need to have an outlet nearby to use it are just the cherries on top of an already highly capable amp.

This is a must-have to add to the arsenal for the guitarist/songwriter who needs flexibility or needs to be space conscious with his or her gear. This lighter-than-a-house-cat amp is no exception to round out our trio of amps that are the exception to the "you get what you pay for" rule.