3 Differences Between a DIY Musician and a 'Musicpreneur' 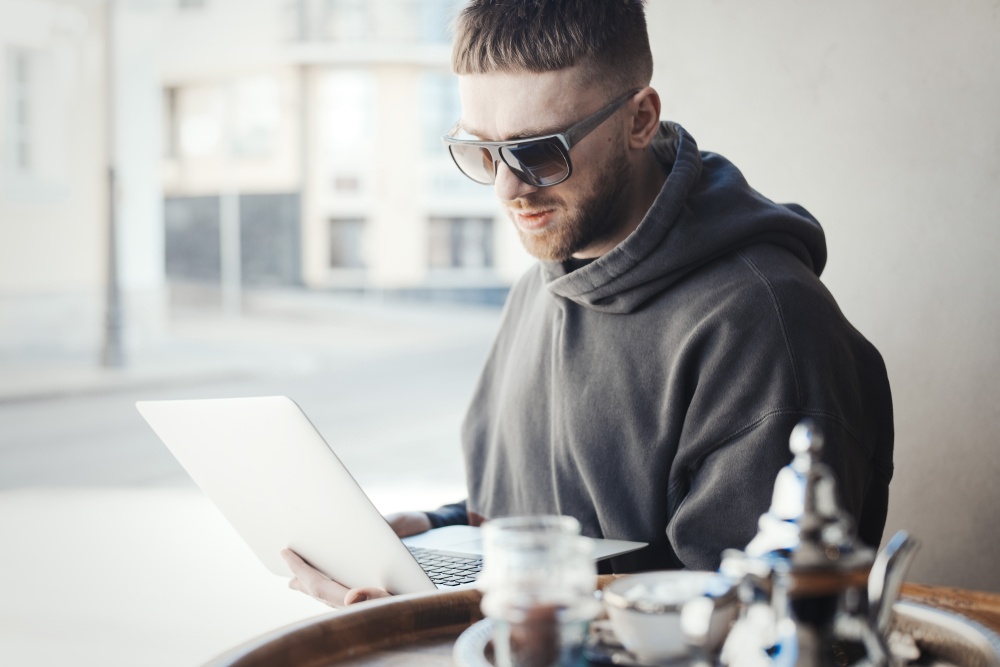 The term "DIY musician" is thrown around quite a bit within the independent music scene. It has become an all-encompassing umbrella for anyone who isn't signed to a label or considered mainstream.

However, the term "musicpreneur" has emerged and recently grown into a common term to describe anyone building a career in the industry. Musician and consultant, Tommy Darker, founder of musicpreneurhub.com, has been writing about the shift towards musicpreneurship since 2013.

He points out in a post from 2015 that, "Musicpreneurs are strategic thinkers, not spammers." They know how to listen to their audience in order to earn their attention, rather than talk at them with their own agenda. The term "musicpreneur" is indicative of someone who has embraced more a strategic approach to their career than the term "DIY musician" may suggest.

To be clear, this is not to hate on any company or event that embraces the long-beloved DIY terminology. It's simply meant to point out the growing differences among those who want a career in music and those who understand what it takes to build one.

While almost all independent musicians get to a point where they feel incredibly overwhelmed by everything being asked of them by this industry, the musicpreneur has three core traits that set them apart from the typical DIY musician.

Which one are you?

Read the list below and tell us in the comments where you think you fall. It's important to identify where you fall without judgment in order to realize your next steps towards building your career.

1. Musicpreneurs work with longevity in mind

While many may focus the majority of their energy on their current or upcoming release, the musicpreneur understands the role one release plays in the large picture. After that release is launched they already know what they want their efforts from that release to do for the next thing they have planned.

They understand that while music is their passion, it alone is not a business. Their path to a sustainable career is based in seeing a larger strategy to create engaged super fans who will regularly support their efforts in exchange for valuable content — whether that is music, video blogs, podcast episodes, merchandise, or another unique form of expression.

Musicpreneurs know that a solid foundation to a career must be comprised of multiple streams of income. They don't only push downloads or rely solely on T-shirt sales from live performances. They divide their energy and focus into various products and services in order to maintain a steady flow of income.

For example, while you may wish to make your income fully from licensing your music, a musicpreneur realizes it can take time to build the relationships needed for a regular influx of money from licensing. It should be noted, no one source of income should ever be looked at as dependable.

Musicpreneurs will always want other sources flowing in to cover draughts in other areas - whether it’s monetizing YouTube videos, building their Patreon, launching crowdfunding campaigns, selling merchandise, eBooks, video tutorials, etc. from their online store, teaching lessons in person, consulting other artists, playing/hosting house concerts, writing for other artists, selling equipment, or any other product/service that showcases their creative skill set(s).

Another phrase that often accompanies the DIY discussion is, “DIY doesn't mean Do It Alone.” Musicpreneurs understand that they can’t, and shouldn’t, do it all. They also understand, however, that delegating tasks to others doesn’t mean they give up control. As the head of a business, it’s important to understand what’s expected from the tasks you’re delegating as well as the results you expect to see.

A “set it and forget it” mentality will not work when building a successful team. Neither will trying to grow the team all at once. A CEO doesn’t hire the entire company at once, but rather adds on people as they are needed.

While “DIY musician” is a common term to describe independent musicians, “musicpreneur” represents a healthier mindset and understanding of what it takes to build a career that can survive an ever-changing industry landscape.

Many may seem these terms as interchangeable. However, words carry a certain power and when times get hard it’s often one’s mindset and/or perspective that is able to keep them going.