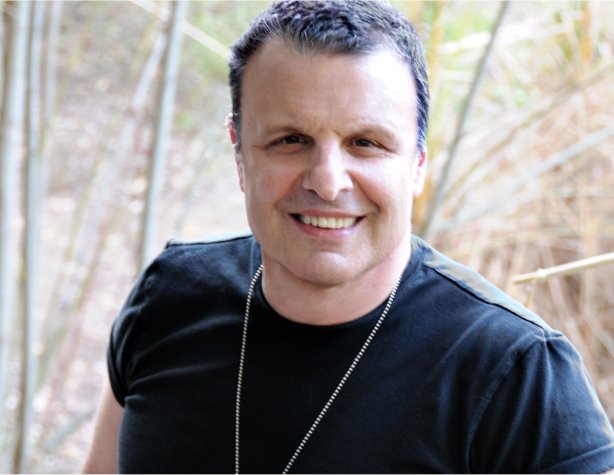 "In the long history of humankind (and animal kind, too) those who learned to collaborate most effectively have prevailed." – Charles Darwin

Here are the three most important things I've learned about collaboration over the course of my 30-year career as a songwriter.

1. It's got to feel mutually beneficial

Always remember that you're in a partnership, not flying solo. The aim of this partnership is to create a mutually beneficial and satisfying result. It's important that your collaborator be comfortable with your personality and willing to compromise and be open-minded. Many doors can close for you if, after you leave a session, your collaborator's first thought is, "Good riddance." One suggestion is to not shoot first and ask questions later; take a deep breath before you react strongly against your collaborator's idea.

Use your intellect and your words to coherently explain your differing point of view. Accept the possibility that you might have to accede, and do so without rancor. You can be strong about your beliefs without being insulting, demeaning, or condescending. Bad attitudes can easily poison the atmosphere of any collaboration.

Once a good collaboration is established and ongoing, and the parties feel secure and respected in the relationship, then the dynamics might change and you could possibly object to an idea by saying, "That sucks," or, "You're not serious." But when in doubt, tread carefully.

Learn the art of diplomacy, defined as "the art of dealing with people in a sensitive and effective way." Being effective – getting the result you want – means getting a great song out of the collaboration, a great vocal out a singer in a recording session, or creating a great track. It doesn't mean getting your idea accepted regardless of whether it's the best idea or not. That's not constructive. Your idea might be the best idea, but try others. In a good collaboration, the issue will sort itself out. The cream will rise to the top, but only if each collaborator is open-minded and respectful of the other collaborator, and there's an understanding that the only result that will benefit anyone in the situation is if the product is great.

Charlie Midnight has been involved in the writing, conceptualization, and production of albums throughout his career that have sold in excess of 50 million copies and won Grammys. Most recently, his song "I Can Still See Your Face" sung by Barbara Streisand hit number one on the Billboard charts. Because of his versatility as a writer and producer, Midnight has been privileged to write for and produce such notable and varied artists as: James Brown, Cher, Billy Joel, Joni Mitchell, Barbra Streisand, Andrea Bocelli, Britney Spears, Christina Aguilera, Jamey Johnson, Idina Menzel, Hilary Duff, Chaka Khan, Joe Cocker, The Doobie Brothers, Anastacia, John Waite, George Thorogood, Dan Hartman, and Paul Young, to name a few.