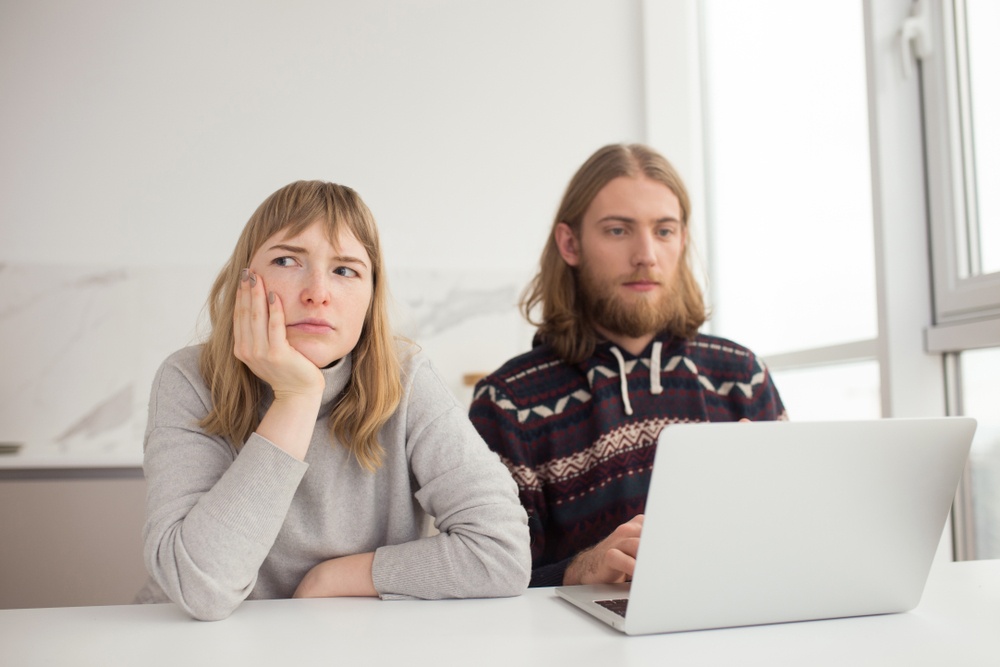 If you’ve recently run your own music PR campaign or hired a music publicist to do it for you, you may have been disappointed in how few media outlets reviewed your album. The album you thought was your best piece of work felt like an enormous flop.

When I first started my company in 2002, there were only a few options for bands to receive print coverage: a mention in a column, album reviews, or interview features. As a result, there were more opportunities for album reviews because few outlets outside of a handful of music blogs were streaming singles.

The DIY world also wasn’t as massive as it is now. And media wasn’t as accessible for the unsigned musician. Professional publicists and labels were the main people contacting media  gatekeepers and those gatekeepers were more heavily guarded. There wasn’t an overwhelming level of saturation like there is now. Media could take more time to listen to a band and then review the album if they liked it.

This evolved as blogs learned that their readers wanted the opportunity to listen to music and judge for themselves whether they liked what they were hearing. The music consumer was there to consume as much music, from as many bands as they possibly could. Little by little, the album review was replaced with a simple stream to a few downloadable songs from the record.

We quickly saw that we needed to both emphasize and prioritize the single over the album. It was easily digestible for a busy journalist. It was easy to post as a stream and much easier to legitimately review a single versus an album which could take a few hours, if not days, for a journalist to listen and write a worthy review.

At that point, the single became an entry point where we could then leverage up to an album review or feature. If they had invested time into writing a single review or posting the stream, they were often also interested in reviewing the album.

We still use that method today, but things have continued to evolve regarding the album review. Not only does media not have time to review an emerging band they have no familiarity with, but there is also little payoff for them.

Emerging bands are less likely to share that review on their social media, which means few people click on the link to read the review. Although media wants to share the music they love, there is little benefit if new readers aren’t being driven to the website.

Readers aren’t as interested in reading a review of an album on an artist they’ve never heard of, especially when they can discover new bands in a playlist or column with multiple songs to choose from.

An album review’s role in 2018 is to help build the band’s credibility through a strong press quote that can be used to influence music industry professionals. If you want your album reviewed, you need to show the media outlets you’ll support them just as strongly as they invest in you.

Now that you know a bit more about what goes into a journalist reviewing an album, how can you determine if your album might be a flop in the eyes of the media?

1. Your album hasn’t been reviewed

As mentioned, there are a lot of factors that determine whether a journalist will review your album. Outside of actually liking the music, the two major ones are:

First off, if you are pitching media after the release date or a week before the release, the chances of a review are slim to none. If media isn’t already aware of you they need time to get to know who you are and become familiarized with the music. Even when we have relationships with media there are often times that we have to pitch them several times before they’ll give it a listen. In some cases, it can take up to six to seven times.

We work very hard to be persistent, without pestering. In order to do that, we need to give them a week or two before following up and we also need to be careful about not just checking in over and over simply because we want a review. That is just the time factor.

You also need to look at whether they cover a band at your level. If every review on the site or by the writer is of an established act, there’s a very slim chance you’ll be reviewed. I’m not saying it can’t happen, but they typically have to be totally and utterly in love with the record. And that’s not determined by the strength of a publicist’s relationship with the media contact. It’s determined by a total and complete subjective emotional connection to the music by the writer.

[5 Strategies to Get Your Music Reviewed on Blogs]

Perhaps you, or your publicist if you have one, are receiving a lot of responses passing on the record. This is completely normal and the truth is that when you’re an emerging band, more often than not you’ll receive more passes than positive responses or coverage.

There are multiple factors that determine whether an outlet will pass. Maybe you just don’t quite have the fanbase to justify covering you. Maybe they aren’t connecting with the music (and connecting to music when you hear so much on a daily basis is very rare). Maybe they just don’t have the time to cover it or if they are freelancer they don’t have an outlet who would be interested in it for some reason. Maybe the music isn’t quite the right fit for the blog – it’s too ambient, or too rock or too jagged. Or there’s something about the production they don’t like, the drums are too loud (or too quiet).

The point is that media are more apt to find that small, often very subjective, reason not to cover your music over finding the reasons why they should.

3. Not finding the right hook

A lot of times, we’ll receive radio silence rather than being given an idea of why the band isn’t being covered. The good ones will give us really constructive feedback, which can help us redirect the angles we’re using or to retarget media to those who could be most interested.

For instance, we may hear from various folk blogs that the folk record is “too poppy” or it’s “too jazzy.” We can then determine if we should look at more pop-oriented or jazz blogs. It can sometimes have the reverse effect, where we’ll target that same record to a pop blog and they’ll tell us the record is too folky. In those cases, we need to look at where the niche is for that record that may not be quite as obvious.

This can be done by going back and looking at where the artist is receiving success both with press and overall in their artist career. By knowing that, we’re able to find a new hook to try to break through.

There will be times when a record is truly a flop. It always breaks my heart to have a record I truly love, and it doesn’t seem to be heard in the same way as I hear it. But those instances are rare, if the record is well thought out, you took time to make sure it’s your best work and the quality is of the highest standard, chances are you just need to give it more time and find your niche.

It’s easy to become discouraged, but there are no shortcuts to success. You have to push and learn through every step of the process to eventually arrive at the place you want to be.