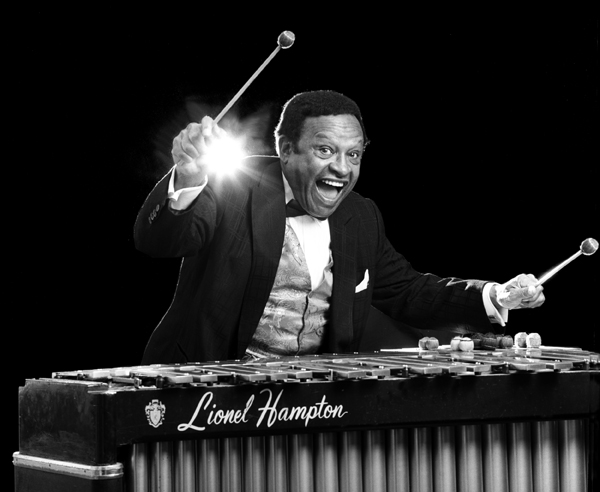 In the current marketplace, there are plenty of bands that have found success using just a guitar, a bass and drums. However, bands often try to create some differentiation for themselves using additional instruments that are less common, such as vibraphones, a viola, bagpipes or a saw. When you add those instruments to the mix, you need to be very specific about your needs when you work with the sound engineer at your next gig.

Here are four ways to get the best live sound out of uncommon instruments:

Be certain that you reach out ahead of time. The sound guy at the next stop on your tour is preparing for a dozen other bands that are going to be coming through in the next month. Maybe he remembers you from a previous gig there, but maybe he doesn't. Either way, you need to be active in your communication or when you get to the venue, the place will not be ready.

Ensure that everything is spelled out in your tech rider about what you will need. Include extra notes about the uncommon instruments based on your experience with other venues. Yes, the sound guy is going to make adjustments, but a starting point is always helpful. Is the viola an electric model that you're playing for a gimmick, or do you have a conservatory-trained violist playing on a 100-year-old instrument? How close (or more likely, how far) do the mics need to be from your bagpipes?

Additionally, you're going to need extra time to set up (about twice as long as a common instrument), so make sure that you're including that as well. The sound guy will need it to plan the soundcheck, especially if you're playing a show with multiple bands.

2. Be prepared for a longer soundcheck

Adding in those uncommon instruments can add an awesome depth of unique sound that other bands will not be able to easily reproduce. However, if you mess with my levels after soundcheck, you will ruin it.

When you get to the venue and are ready for soundcheck, the sound guy will want to set the common instruments first. They're the easiest to set, and therefore the easiest to adjust once he starts working on the unique instruments. Again, since you're using a unique instrument, expect a longer soundcheck and make sure you're ready to go 10 minutes early. Delays that you create by not being ready means that your special sound is going to get cut so the sound guy can work with the next act.

Additionally, once all the individual levels are set, you will need to do two different full band soundchecks. One will be for the band without the special instrument, one will be with the special instrument. If your act relies on that special sound in every song, then that won't be an issue. However, the joy of a unique sound is that it is unique and not used constantly.

The reason that you just did two soundchecks is because the mix will be different. Listen to the changes mid-song when Lionel Hampton starts and stops playing:

You can see the other players at the same energy level, but the sound levels change to accommodate the vibraphones. The sound guy in the booth is adjusting levels to make that happen.

As the soloist comes up, you will hear minor adjustments to the overall mix to make the soloist seem integral to the sound, not layered on top of it, while still being given that special spotlight. Keep playing, and just trust that the mix is correct – the sound guy isn't making changes for the fun of it.

4. Be ready for it NOT to work

You'll notice in the video above that once the band gets too far up energy-wise, the vibes can't keep up and Lionel Hampton switches instruments. While this is less of a concern on a heavy ballad written to showcase the special instrument, there are times when that sound just will not be heard. As sound engineers, we often see this in acoustic instruments that do not have a separate mic, such as when the vocalist picks up a ukulele or a harmonica.

The sound guy will require that everything goes through the board, but if you forgot to include it in the tech rider, then expect the audience to miss out on that added sound. Also, keep in mind that the cost and hassle of having a separate mic set up for one or two songs in a three-hour show may be too impractical based on the stage plot for the band and the venue.

Proper communication with the sound engineer is the best and easiest way to make sure that everything goes according to plan. If you're sending out demo tapes, make sure that your special instrument is on one of the tracks, and that the sound guy has access to it so that he can hear you in advance. And buy the sound guy a beer – he's going to earn it on your unique sound songs.