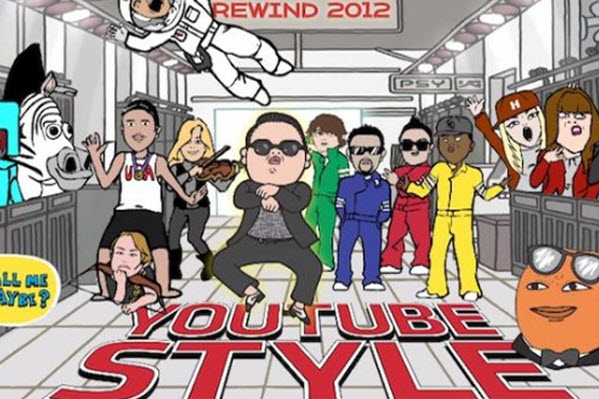 We could talk about VidCon, which sold out 12,000 tickets a month in advance. We could also talk about the over-dramatized and sensationalized YouTube vs. indies misinformation war. However, it's so much more constructive to focus on growing your audience, serving your audience and monetizing your audience. Not only is YouTube is the largest streaming music service in the world, it allows you to use video to connect directly with your fans in almost any way you can imagine.

I hear you: "But I'm on YouTube and I'm not getting any views!" Here are five of the most common reasons why your YouTube videos may be getting ignored:

Sometimes, an artist uploads a video on his YouTube channel of him playing an acoustic version of one of his songs. That channel has two subscribers, the artist has 300 Likes on Facebook, and barely 100 Twitter followers. The artist then wonders why his video didn't "go viral." This artist has failed to generate enough interest in the original recording of the song or create a loyal following. Therefore, it makes no sense to upload a rare version of a song, when it's your fans that are rare.

If before you made your video, you said, "Let's make a viral video," then you're doomed from the very start. Look up "viral" in a dictionary and you will realize your mistake. Focus on creating consistent content on which your audience can rely. Trust your audience to be of basic human nature and want to share great videos they find. Create content with the purpose of increasing the watch time on your channel. By focusing on your channel's watch time, consistency and quality of content, the views will naturally follow.

3. You're annoying about your self-promotion

Use the annotations feature wisely and program your channel. Anything else is annoying. This means don't have "BUY MY ALBUM NOW!" covering important parts of your music video or your face when you're talking/singing. Look to the best YouTube channels in your genre for programming guidance. For example, renowned metal label Nuclear Blast Records has one of the best-programmed channels with episodes, series and more. It respects its audience by giving them compelling things they want to see.

4. You don't optimize your videos to be discovered organically

You may have great content, but if you leave the description blank and don't have a relevant title or tags, you're making it enormously difficult for people who actually want to watch your videos to discover them. YouTube has an entire playbook on how to optimize your videos and channel, from metadata to thumbnails. Take a few minutes to read through it – you'll be glad you did.

This sums it up perfectly. (Basically, your videos need to look professional if you expect people to watch them.)

Aaron Ford runs the Digital Advertising department for music distribution company The Orchard and is certified in YouTube Audience Development. He also releases records and manages artists under Lost Colony Music. He has previously worked for Sony Music and Grooveshark.